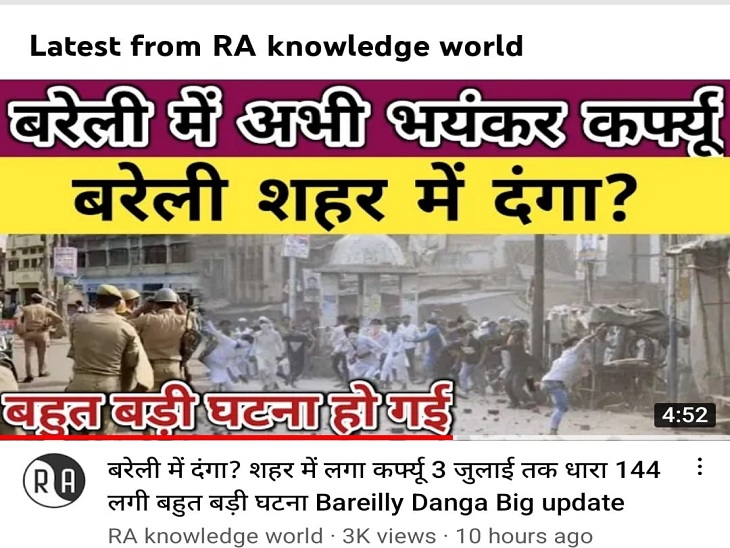 After the riots in Kanpur, the Kotwali police registered a case against two YouTube channels spreading rumors of riots and curfew in Bareilly through YouTube channel. After publishing this fake news on the channel, there was a stir among the people. Within minutes, they started calling each other and telling each other about the riots in the city. When some people called the police and officers and asked, this rumor came to light.

Panic among people as soon as the rumor spread

After the Kanpur riots, the administration had imposed Section 144 in Bareilly, which is said to be very sensitive in UP. With this, the police force was continuously patrolled in the district and the intelligence department was activated. Due to which the police is monitoring moment by moment in the entire district. On Sunday afternoon, suddenly the news of riots in Bareilly started running in both the YouTube channel RA Knowledge World and Bareilly Productions.

After which the rumor of riots spread among the people of the city. Soon people started calling their relatives and acquaintances in Bareilly to confirm this information regarding the riots. During this, phones started ringing with the local police and officers regarding the riots. Whereas in Bareilly everything was normal. The officers also did not understand the matter, so immediately ordered an inquiry against those spreading rumours. After some time it came to know that the news of riots and curfew has been run in both the YouTube channel RA Knowledge World and Bareilly Productions. Due to which this rumor has spread in Bareilly. 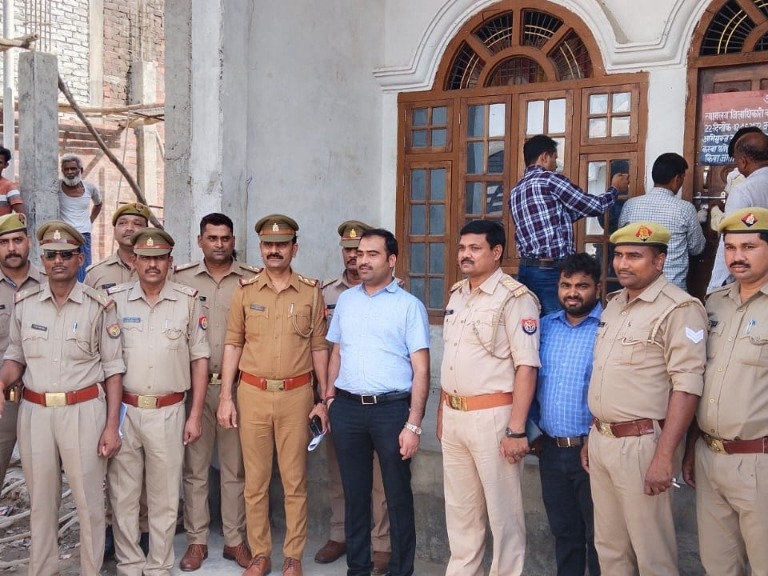 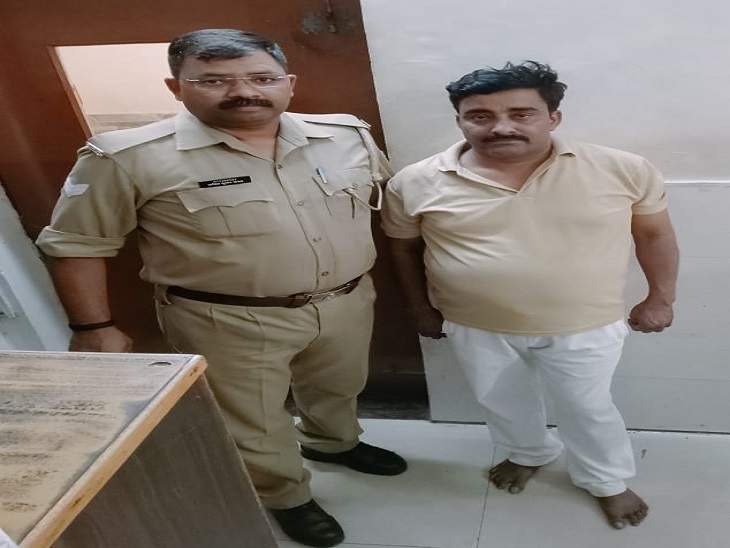 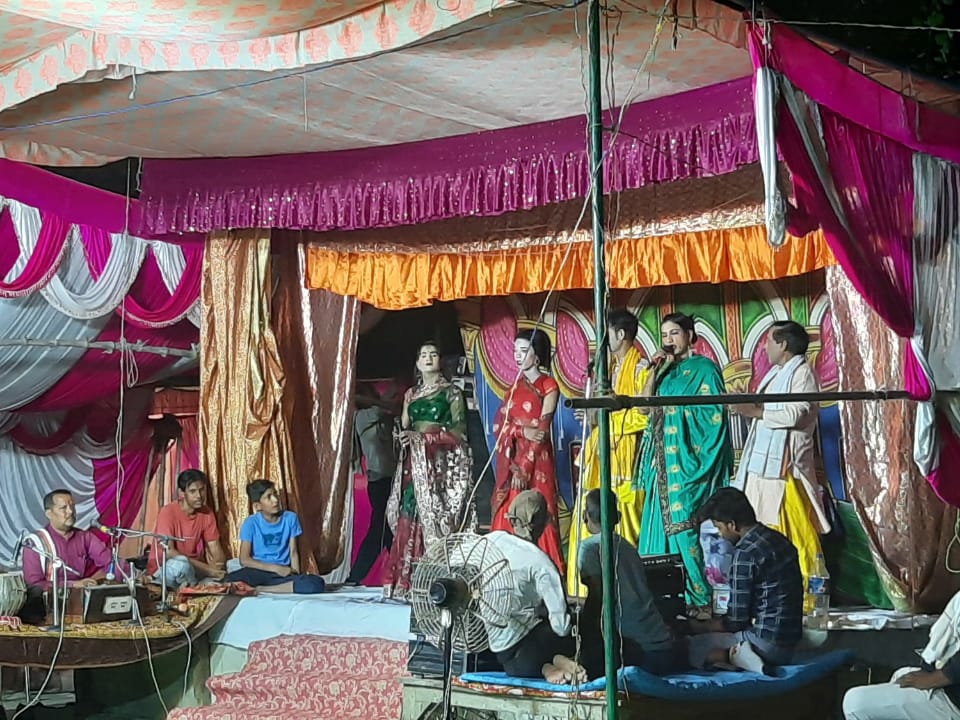