The domestic unit has lost 49 paise in the last five trading sessions.

The rupee declined by 22 paise to end at 73.29 (provisional) against the U.S. currency on Monday, marking its fifth straight session of fall as rising crude oil prices weighed on investor sentiment.

At the interbank foreign exchange market, the rupee opened on a negative note at 73.21 per dollar as against its previous close of 73.07.

The domestic unit has lost 49 paise in the last five trading sessions.

“The Indian rupee started the week on the back foot following a stronger dollar and higher crude oil prices. The greenback earmarked the short covering and the expiry of large positions ahead of this week’s FOMC meeting,” said Dilip Parmar, Research Analyst, HDFC Securities.

Parmar further noted that “there are four IPOs this week, we could see inflows, which may limit the fall in rupee”.

Meanwhile, the dollar index, which gauges the greenback’s strength against a basket of six currencies, fell 0.06 % to 90.50.

Foreign institutional investors were net buyers in the capital market on Friday as they purchased shares worth Rs 18.64 crore, as per exchange data. 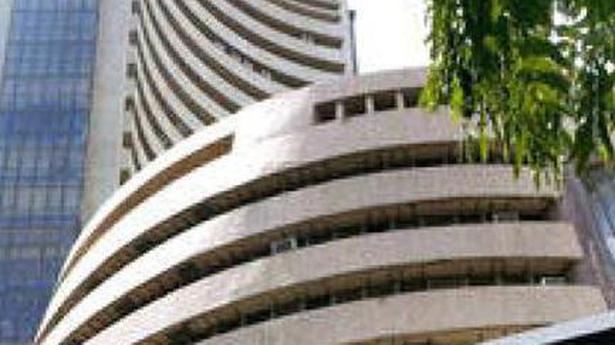 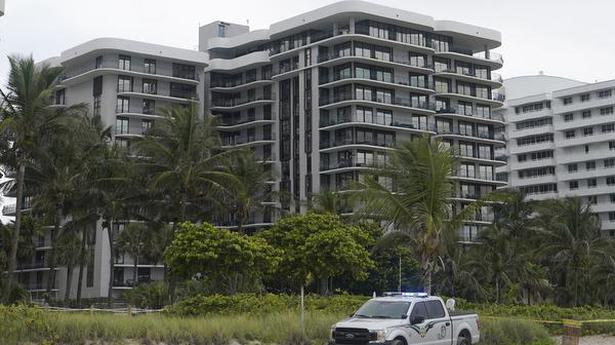