Falling for the sixth day in a row, the rupee closed lower by 2 paise at 73.31 (provisional) against the U.S. currency on Tuesday amid rising crude oil prices and dollar demand from oil importers.

At the interbank foreign exchange market, the rupee opened higher at 73.20 per dollar as against its previous close of 73.29. It hovered in the range of 73.16 to 73.33 per dollar during the day.

The domestic currency has lost 51 paise in the six trading sessions to Tuesday.

“Rupee depreciated for the sixth day in row, earlier such moves have been seen in April where it depreciated ₹ 2.07 per dollar while this time the momentum is relatively slower,” said Dilip Parmar, Research Analyst, HDFC Securities.

Parmar further noted that “dollar demand from oil importers, absence of central bank’s interventions and a surge in the dollar index ahead of FOMC meeting dragged the rupee lower in the last couple of days.” The rupee is likely to trade with depreciating bias following stronger dollar and crude oil, he noted.

Meanwhile, the dollar index, which gauges the greenback’s strength against a basket of six currencies, rose 0.01 % to 90.53 ahead of a much-anticipated Federal Reserve meeting that could signal a change in the outlook for US monetary policy.

Foreign institutional investors were net sellers in the capital market on Monday as they offloaded shares worth ₹ 503.51 crore, as per exchange data. 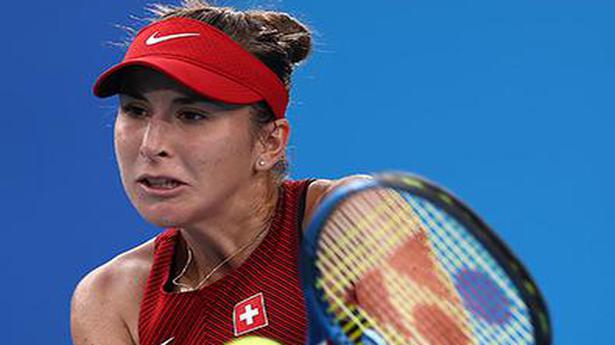 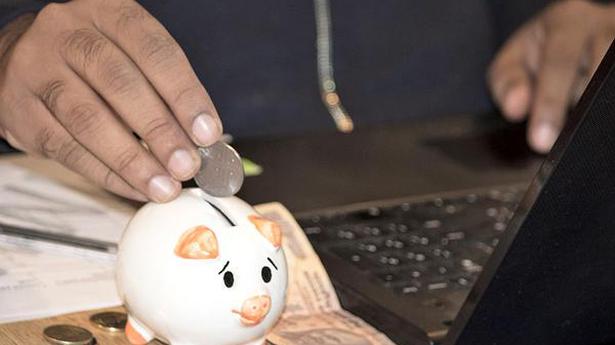