The rupee appreciated by 14 paise to 72.32 against the U.S. dollar in opening trade on Wednesday supported by positive domestic equities and weakness of the American currency in the overseas market.

At the interbank forex market, the local unit opened at 72.35 against the U.S. dollar, then inched higher to 72.32 against the greenback, registering a rise of 14 paise over its previous close.

On Tuesday, the rupee had settled at 72.46 against the American currency.

“The Indian Rupee started this Tuesday on a stronger note against the U.S. dollar, tracking the weakness of the greenback after dovish statement from the Fed Chairman on the economy,” Reliance Securities said in a research note.

Strong Asian currencies and FPI flows into the markets could also lend support, the note added.

Meanwhile, the dollar index, which gauges the greenback’s strength against a basket of six currencies, fell 0.07% to 90.10 amid improved risk appetite in the markets.

Foreign institutional investors were net sellers in the capital market as they offloaded shares worth ₹1,569.04 crore on Tuesday, according to exchange data. 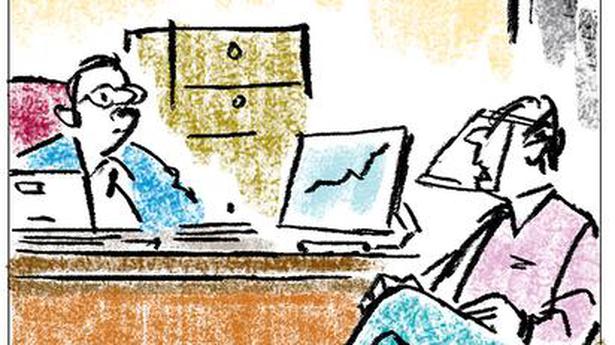 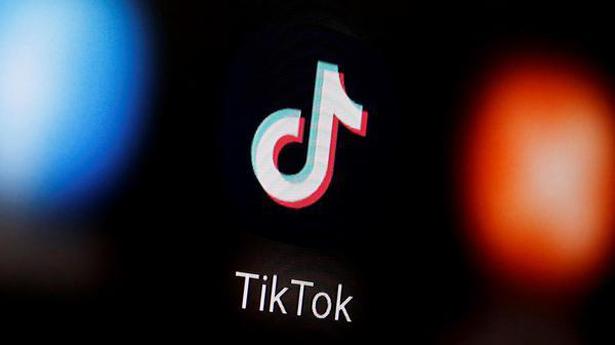 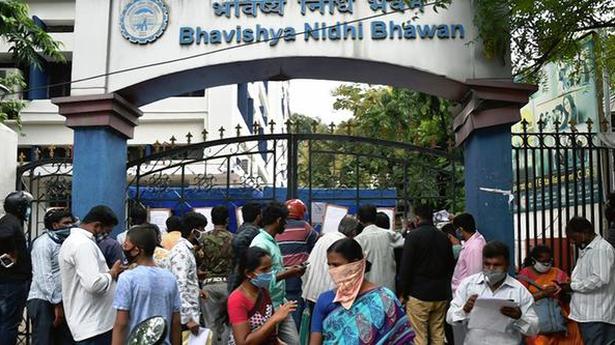 ‘Interest on PF contributions of over ₹2.5 lakh must in I-T filing’