Starting off on a bullish note, the Indian currency touched the day’s high of 73.06 before losing momentum

The rupee snapped its three-session winning run on Monday, slipping 12 paise to close at 73.28 against the U.S. Dollar amid weakening Asian peers against the greenback.

Starting off on a bullish note, the Indian currency touched the day’s high of 73.06 before losing momentum. It swung 25 paise during the session.

Clocking its first loss in four sessions, the domestic unit finally settled 12 paise lower at 73.28 against the American currency.

Analysts said the rupee came under pressure in view of strengthening U.S. Dollar against Asian currencies, though easing crude oil prices lent some support to the Indian unit.

The dollar index, which gauges the greenback’s strength against a basket of six currencies, gained 0.11 per cent to 93.15.

Global crude oil benchmark Brent was trading 1.52 per cent lower at 42.17 a barrel.

On the domestic equity market front, the BSE Sensex was trading marginally higher by about 20 points at 40,529; while the NSE Nifty was down 6 points at 11,908. 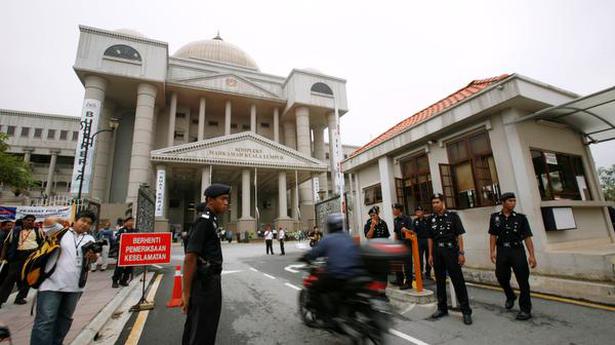 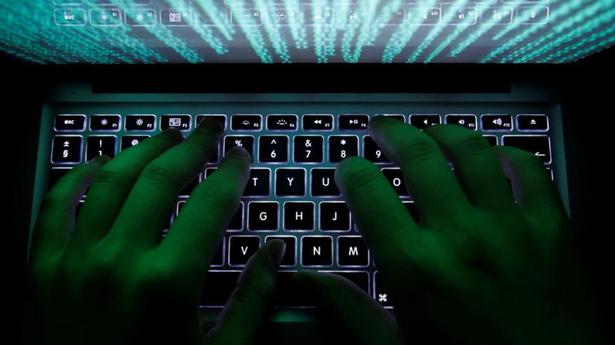