The Indian rupee ended on a flat note and settled 1 paisa higher at 72.95 (provisional) against the U.S. dollar on Wednesday amid a firm trend in the domestic equity markets.

At the interbank forex market, the local unit opened at 72.96 against the greenback and witnessed an intra-day high of 72.92 and a low of 72.98.

It finally ended at 72.95 against the American currency, registering a rise of just 1 paisa over its previous close.

On Tuesday, the rupee had finished at 72.96 against the American currency.

The dollar index, which gauges the greenback’s strength against a basket of six currencies, declined 0.03% to 91.17.

“The USD-INR spot is not breaking the narrow range of 72.75-73.20. Right now, the market is very flat and volatility is muted. The bullish sentiments and inflows into local stocks confines the advance in rupee, but for that RBI’s protection around 72.75-73 zone should end,” said Rahul Gupta, Head of Research- Currency, Emkay Global Financial Services.

Mr. Gupta further noted that traders are waiting for RBI policy outcome for more clarity over the trend.

“We don’t expect RBI to cut rates but any hint over future rate cut would be positive for rupee. So until the policy outcome we expect USD-INR spot to continue being sideways,” he noted.

Foreign institutional investors were net buyers in the capital market as they purchased shares worth ₹6,181.56 crore on Tuesday, according to exchange data. 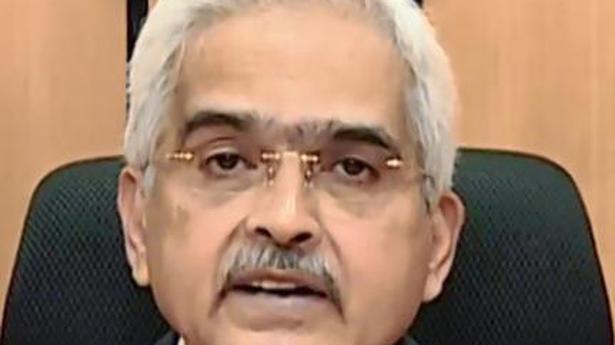