The rupee dropped by 4 paise to close at 72.97 against the U.S. currency on February 8 due to a strong dollar sentiment and dollar buying by importers.

At the Interbank Foreign Exchange (forex), the rupee opened sharply higher at 72.86 against the dollar. During the session, the unit touched a high of 72.80.

However, the rupee pared gains to close lower by 4 paise at 72.97 due to dollar buying by importers. On Friday, the rupee had appreciated by 3 paise to close at 72.93 against the U.S. dollar.

The dollar index, which gauges the greenback’s strength against a basket of six currencies, surged 0.25% to 91.91.

Foreign portfolio investors (FPIs) were net buyers in the capital market as they purchased shares worth ₹1,461.71 crore on Friday, as per exchange data.

“The Indian rupee ended marginally weak against the U.S. currency, as rumoured buying from the Reserve Bank of India and rebound of the U.S. Dollar this Monday outweighed the impact of positive regional cues,” Sriram Iyer, Senior Research Analyst at Reliance Securities, said.

“On the international front, the U.S. Dollar was higher against major currencies on Monday afternoon session in Asia as traders waited for more data on the U.S. economy,” Mr. Iyer said. In Sira constituency, seers may have a big say in voters’ choice 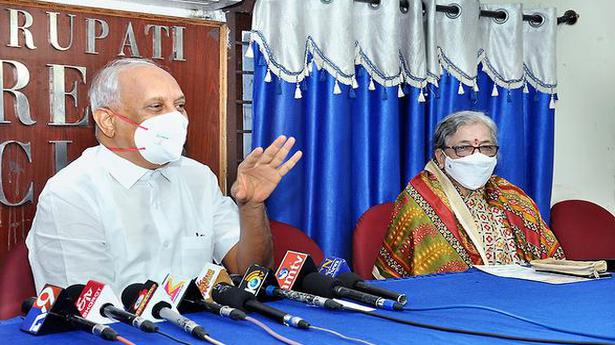 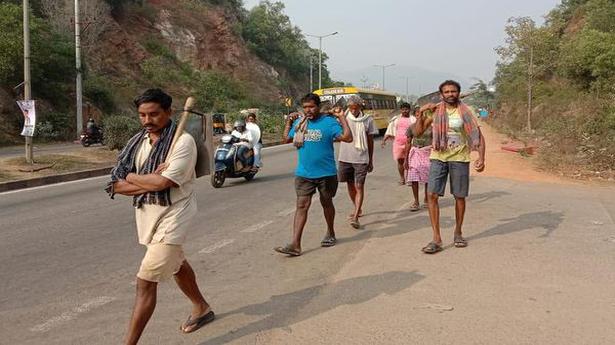