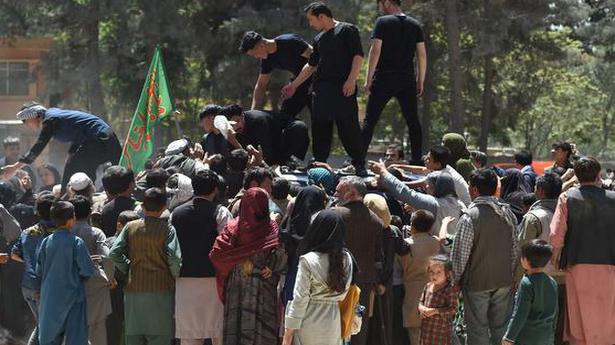 
Four million Afghans are facing “a food emergency” and the majority live in rural areas where $36 million is urgently needed for the coming months to ensure the planting of winter wheat, feed for livestock, and cash assistance for vulnerable families, the elderly and disabled, a U.N. official said Tuesday.

Rein Paulsen, director of the Food and Agriculture Organization’s Office of Emergencies and Resilience, told reporters at U.N. headquarters in a video briefing from Kabul that 70% of Afghans live in rural areas and there is a severe drought affecting 7.3 million Afghans in 25 of the country’s 34 provinces. These vulnerable rural communities have also been hit by the pandemic, he said.

Many vulnerable families rely on livestock for food, he said, but 3 million animals are at risk as a result of the drought leaving inadequate pasture.

Mr. Paulsen said the winter wheat planting season — the most important in Afghanistan — is threatened by “challenges of the cash and banking system” as well as challenges to markets and agricultural items.

Since the Taliban takeover on Aug. 15, fears have grown that Afghanistan could face economic collapse. Many banks have been closed, those that are open have limited cash withdrawals, and prices for staples have increased.

“More than half of Afghans’ daily calorific intake comes from wheat,” Mr. Paulsen said. “The crop is simply indispensable in food security terms” and farmers must start to plant now.

“FAO has resources in place to support an extra 1.25 million Afghans but much more is needed,” he said. “The seeds can’t wait, the farmers can’t wait. This window is requiring an urgent scale and support for donors now.”

He said the FAO’s package of wheat, fertilizer and support for a single farmer costs $150.

“For $150 a family of seven Afghans will produce 1.2 million tons of wheat — they’ll produce enough wheat to give them cereal and flour for an entire 12-month period,” Paulsen said. That $150 is “incredibly impactful, very cost effective — and again, (it) underscores why it’s imperative that we don’t miss this winter wheat season,” he added.

He also said more than 400,000 Afghans are displaced from their homes, mainly from rural areas, “and those numbers are rising.” He said keeping farmers in their fields and herders with their flocks is critical to preventing a deepening displacement crisis.

If agriculture collapses further, Paulson warned, it will drive up malnutrition, increase displacement and worsen the humanitarian situation.

He said the $36 million that the FAO needs urgently for the winter farming season was part of the U.N.’s emergency appeal for $606 million. At a conference in Geneva on Monday, donors pledged $1.2 billion — double the amount sought, which Mr. Paulsen called encouraging.

FAO hopes the pledges will fully fund the $36 million needed, but Paulsen noted that they are only promises for now and donors need to quickly provide the cash. 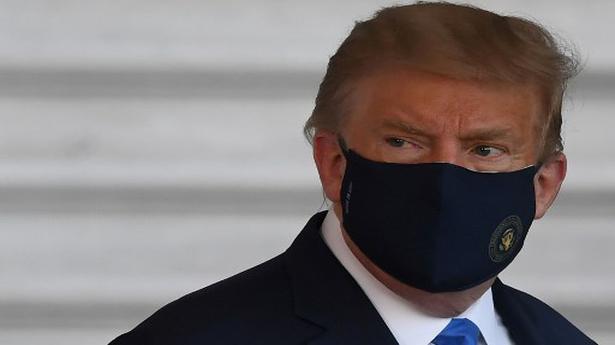 Hathras rape: Is it fair to allow District Magistrate to continue in his post, asks Allahabad HC