With Sankranti mood setting in, the rural villages in the district are abuzz with activities with many of them gearing up for roosterfights, gambling and bull races, despite the prohibitory orders in place.

On Monday, the Madanapalle police arrested ten persons and seized ten roosters from their possession, after raiding a rural area on the outskirts. In the last 10 days, the police have booked cases against 30 persons in the western parts of the district on charge of organizing roosterfights.

In another case, two youth were injured in a bull race event held in Chandragiri mandal a couple of days ago.

Senior police officials said that a special focus was laid on the rural side of Palamaner and Kuppam assembly constituencies, which witnessed a series of bull races in early 2020, before the lockdown. The organizers had even openly distributed pamphlets of the events, with details of the venue, date and prize money which goes till a lakh for the winners. Despite police surveillance, bull races, considered a mini Jallikattu, went on unhindered in many villages. Reports of some bulls and youth being killed in the events emerged in recent years.

The COVID-19 pandemic had adversely impacted the fortunes of those indulging in gambling in 2020, with restrictions on lodging and boarding in the hotels. But with the cases going down gradually, normalcy has returned and people have started visiting tourist spots, giving ample scope for gambling.

Coming to the urban front, women have shown much enthusiasm this year for Rangoli or cooking competitions. Some of the educational institutions have announced Rangoli competitions on January 14.

Speaking to mediapersons, Superintendent of Police S. Senthil Kumar said that the entire rural side of Chittoor would be under surveillance and special teams would conduct regular checks at places holding past history of organizing the prohibited games. 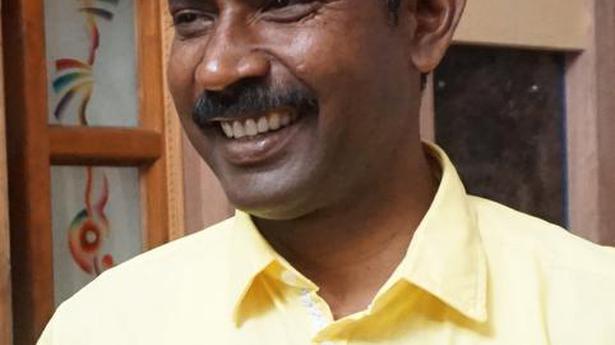