MOSCOW/KYIV/DONETSK, Ukraine:Russia will extend military drills in Belarus that were due to end on Sunday, the Belarusian defence ministry announced, in a step U.S. Secretary of State Antony Blinken said made him more worried about an imminent Russian invasion of Ukraine.

The defence ministry said the decision was taken because of military activity near the borders of Russia and Belarus as well as the situation in eastern Ukraine’s Donbass region.

Sporadic shelling across the line dividing Ukrainian government forces and Russian-backed separatists in that region increased sharply since Thursday and continued on Sunday.

Blinken said all signs suggested Russia was on the brink of invading. Russia has repeatedly denied such plans.

“Everything we are seeing suggests that this is dead serious,” Blinken told CNN, adding that the West was equally prepared if Moscow invades.

“Until the tanks are actually rolling, and the planes are flying, we will use every opportunity and every minute we have to see if diplomacy can still dissuade President (Vladimir) Putin from carrying this forward.”

The mounting tensions over Ukraine have left senior leaders tearing up their schedules.

Blinken said his planned meeting with Russian Foreign Minister Sergei Lavrov was still set to proceed this week as long as Moscow did not go ahead with the invasion.

An adviser to French President Emmanuel Macron said France and Russia had agreed that a meeting of the Organization for Security and Co-operation in Europe (OSCE), with representatives from Ukraine and Russia, should be held on Monday. Poland, currently the OSCE chair, said earlier that at Ukraine’s request it was convening an extraordinary session of its council, which is dedicated to preventing armed conflict.

Belarus did not say how long Russian troops in Belarus – estimated by NATO to number 30,000 – might now remain in the country, which lies north of Ukraine. Belarus Defence Minister Viktor Khrenin said the focus of the extended exercises was “to ensure an adequate response and de-escalation of military preparations of ill-wishers near our common borders.”

The Kremlin did not comment on the Belarus drills and Russian state TV news made no mention of the extension. The Macron adviser said Putin had reiterated during a phone call with the French leader on Sunday that the troops would leave Belarus after the exercises.

NATO says Russia could use the troops in Belarus as part of an invasion force to attack Ukraine. Moscow denies any such intention.

“It is not an exaggeration to say that Europe is a step away from war, which was something unimaginable not long ago,” Czech Prime Minister Petr Fiala said in a TV interview.

Mykhailo Podolyak, an adviser to the Ukrainian president’s chief of staff, told Reuters the extension of the exercises underlined that official promises from Moscow should not be taken as binding.

Kremlin spokesman Dmitry Peskov said the repeated warnings by the West that Russia was about to invade were provocative and could have adverse consequences, which he did not spell out. Russia says the West has raised tensions by sending NATO reinforcements to eastern Europe during the crisis.

Western countries are preparing sanctions they say would be wide-reaching against Russian companies and individuals in case of an invasion. British Prime Minister Boris Johnson told the BBC that such measures could include restrictions on Russian businesses’ access to the dollar and the pound.

Ukraine’s Foreign Minister Dmytro Kuleba said it was time for the West to implement at least part of the sanctions it has prepared.

“Russia has to be stopped right now. We see how events are unfolding,” Kuleba said.

The Biden administration has so far refused to do so, saying their deterrent effect would be lost if they were used too soon.

“As soon as you trigger them that deterrence is gone,” Blinken said on CNN’s “State of the Union” show.

The focus of tensions in recent days has been on the swathe of eastern Ukraine that Russian-backed rebels seized in 2014, the same year Russia annexed Crimea from Ukraine. More than 14,000 people have been killed in the conflict in the east.

Ukraine’s President Volodymyr Zelenskiy called on Sunday for an immediate ceasefire in the eastern part of the country. Macron blamed the separatists for the renewed hostilities, while Putin blamed Ukraine, the French presidential adviser said.

Kyiv’s Western allies are concerned Russia might use the escalation as a pretext for wider conflict.

On Sunday, a Reuters reporter heard explosions in the centre of Donetsk city in the eastern Donbass region controlled by separatists. Heavy shelling was heard elsewhere in the region.

More than 30,000 people from Donetsk and nearby Luhansk have crossed the Russian border in the past 24 hours, TASS news agency said, quoting authorities in Russia’s Rostov region. The separatists began evacuating residents on Friday saying Ukraine was planning to attack – which Kyiv denies.

Local military forces in one of the separatist areas, Luhansk, said on Sunday that two civilians had been killed and five buildings damaged in shelling by the Ukraine military. Two Ukrainian soldiers were reported killed and four wounded on Saturday.

The International Committee of the Red Cross said water services had been disrupted for more than a million people in the region, and called on all sides to spare civilian infrastructure.

The renewed fighting in eastern Ukraine follows a build-up over several weeks of Russia troops to the north, east and south of the country. The West estimates 150,000 or more Russian troops are currently near Ukraine’s borders. 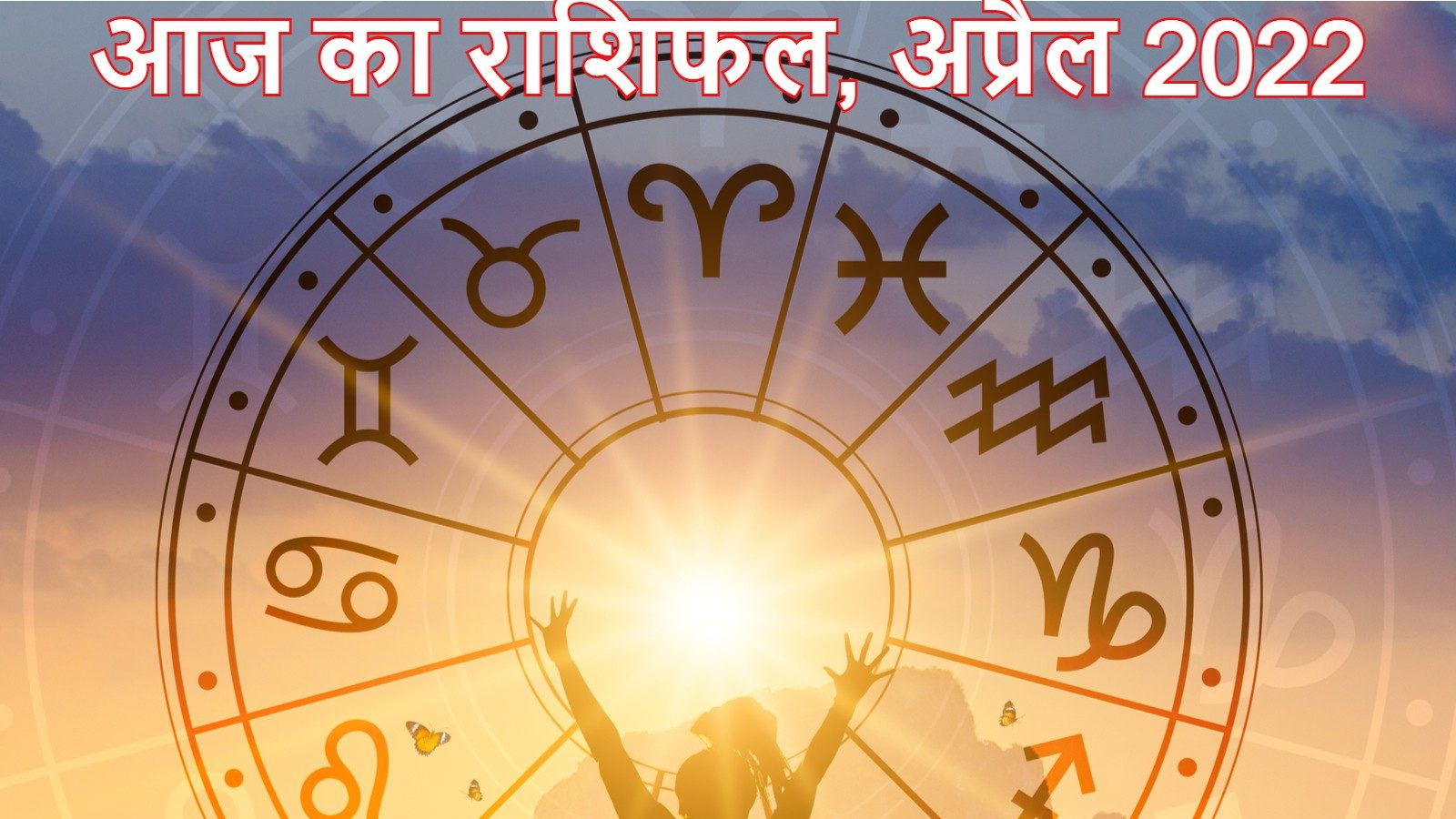 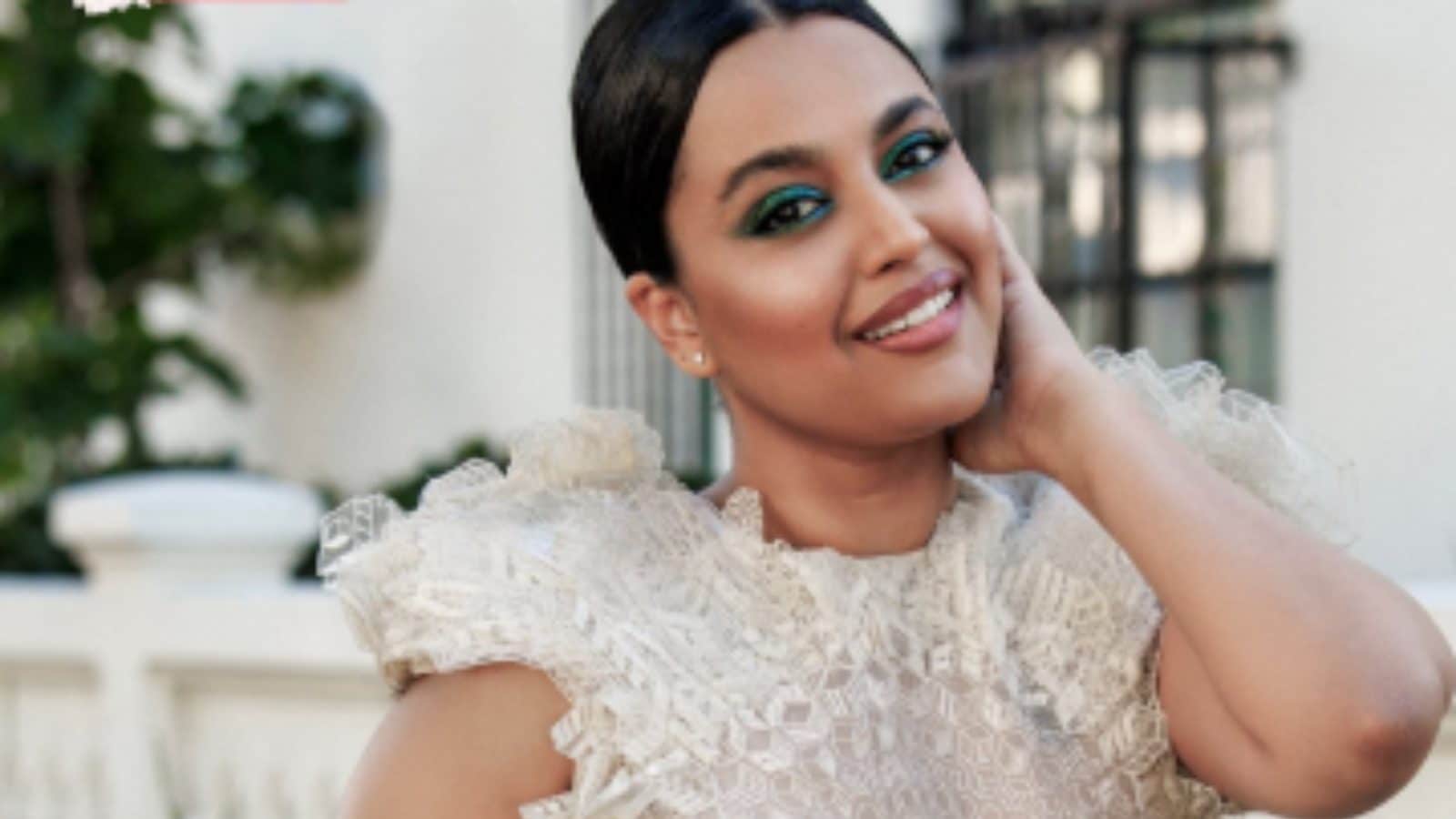 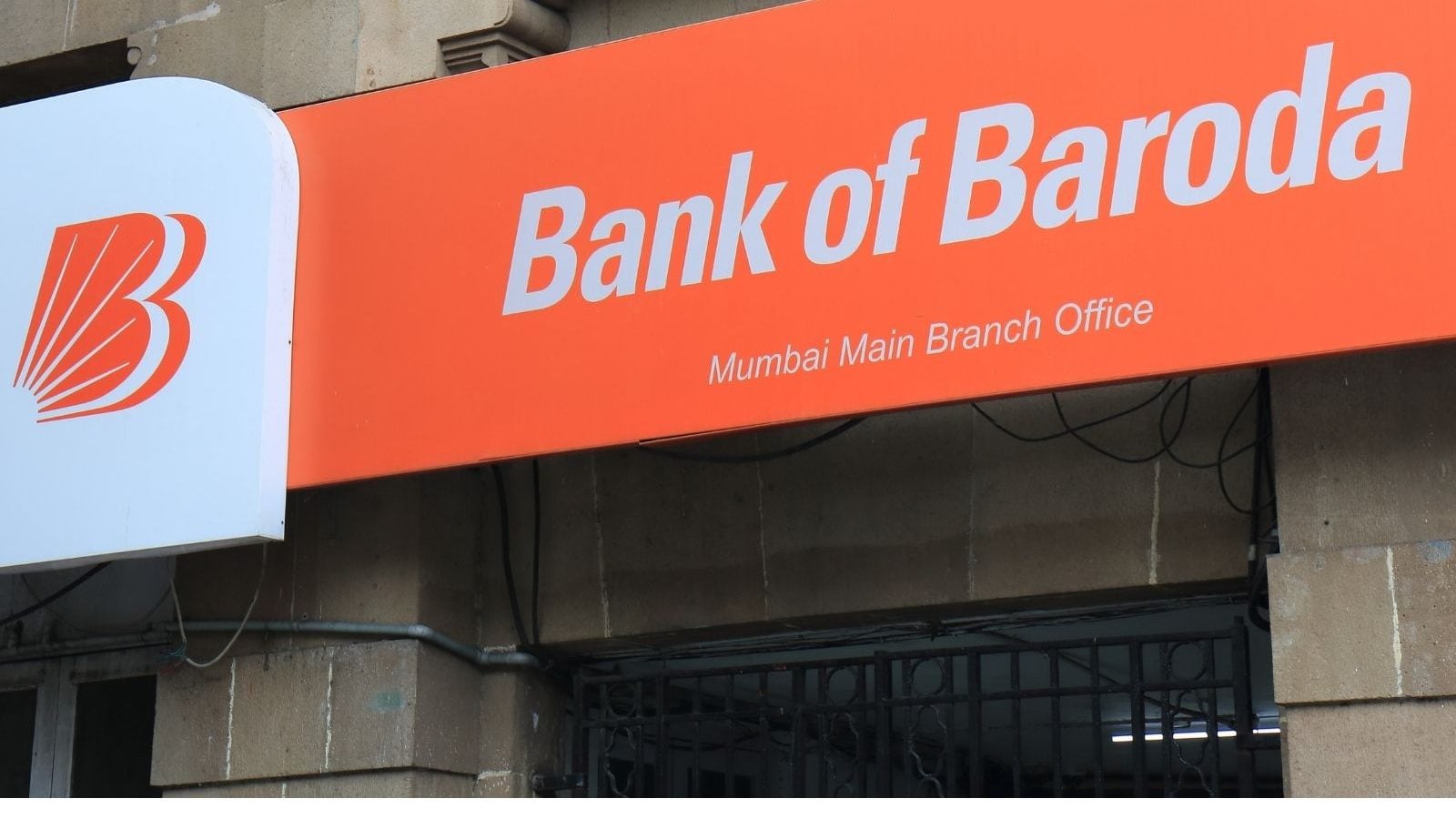