The Ukrainian energy system has been left in tatters and millions have been subjected to long periods without electricity after weeks of Russian bombardments, with the World Health Organisation (WHO) warning the country’s priority this winter would be “survival”.

The Ukrainian military said Russian forces had fired around 70 cruise missiles at targets across the country Wednesday and also deployed attack drones.

Foreign Minister Dmytro Kuleba described the latest salvo as a response to a decision by the European Parliament to recognise Russia as a “state sponsor of terrorism” over its nine-month invasion of Ukraine, and its call for the 27-nation EU to follow.

“Being unable to win in a fair fight with the Ukrainian army, Russia wages a cowardly war of terror against civilians,” Kuleba said, urging Kyiv’s Western backers to supply more air defence systems.

The strikes Wednesday piled pressure on the Ukrainian grid, disrupting power supplies in southern and eastern regions, with water and electricity cuts in the capital Kyiv.

“Three people were killed as a result of today’s rocket attacks on the capital. Among them is a 17-year-old girl,” Kyiv Mayor Vitali Klitschko wrote on Telegram, adding that 11 residents were injured.

AFP reporters at the scene of one strike in Kyiv saw the burnt out remains of two cars and the bodies of two people killed in the blast.

Ukrainian police told local media that six people were killed across the country.

Russia has systematically targeted Ukraine’s energy infrastructure, causing severe damage to around half of the country’s power facilities.

The WHO has cautioned winter will be “life-threatening” for millions of people as a result.

Neighbouring Moldova even said it was suffering widespread blackouts caused by the fresh barrage and its EU-friendly president, Maia Sandu, accused Russia of leaving her country “in the dark”.

In Ukraine’s eastern Donetsk region, Kseniya Cherkashina, 32, blamed Russia for the blackouts that were hitting her city and causing uncertainty.

“So far we can cope… but the power and heating is unstable. But I’m worried. I’m not sure what’s going to happen in the future,” she told AFP.

Ukraine’s nuclear energy operator Energoatom said Wednesday’s strikes had disconnected all three nuclear power plants still under Ukrainian control from the grid and forced the plant in Zaporizhzhia — controlled by Russian forces — to be powered by back-up generators.

In Zaporizhzhia earlier on Wednesday, Russian strikes smashed into a hospital in the town of Vilniansk, killing a newborn baby in the maternity ward.

Emergency services said that a woman and doctor also in the building had survived, as official footage showed workers wearing protective helmets trying to dig out a man trapped waist-deep from rubble.

“Grief fills our hearts,” said Oleksandr Starukh, the head of the Zaporizhzhia region, in the wake of the attack.

Vilniansk is around 45 kilometres from the frontline, and was targeted in Russian strikes last week that killed 10 people.

Moscow claimed to have annexed Zaporizhzhia alongside three other Ukraine regions last month despite not having full control of the territory.

The strikes overnight were only the latest to hit Ukrainian medical facilities since Russia invaded on February 24.

The WHO has warned that attacks on the energy grid are causing severe disruptions at Ukrainian hospitals.

An infamous attack last March on a hospital in the war-battered coastal city of Mariupol left at least three dead in an attack widely condemned by Ukraine and its allies, which Moscow insisted was “staged”.

In the Kharkiv region, Russian strikes on a residential building and a clinic left two people dead, the governor said.

The WHO has recorded more than 700 attacks on Ukraine’s health facilities since Russia’s invasion began, it said this week.

The move by European legislators to recognise Russia as a “state sponsor of terrorism” is a symbolic political step with no legal consequences.

Kyiv has for months called on the international community to declare Russia a “terrorist state,” and the Strasbourg parliament’s decision will likely anger Moscow.

The resolution approved by EU lawmakers said the “deliberate attacks and atrocities carried out by the Russian Federation against the civilian population of Ukraine…. and other serious violations of human rights and international humanitarian law amount to acts of terror.”

Ukraine praised the decision, with President Volodymyr Zelensky calling for Russia to be “held accountable in order to end its long-standing policy of terrorism in Ukraine and across the globe.”

Separately, Ukraine’s security service announced that it had seized “pro-Russian literature” and cash and interrogated dozens during raids of several Orthodox monasteries that spurred a backlash from the Kremlin.

The SBU said it had probed 850 people including Russian and Ukrainian citizens. 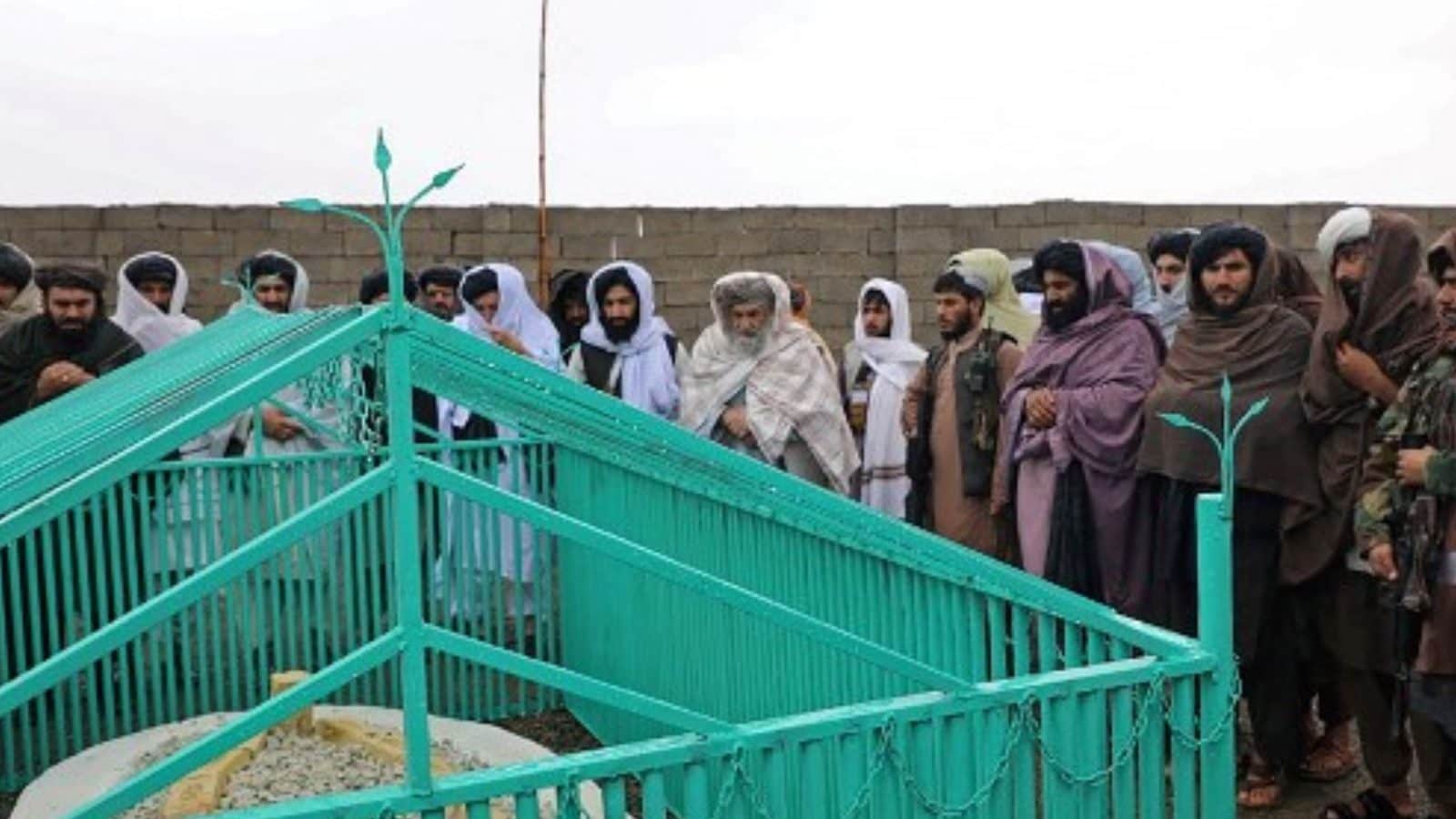 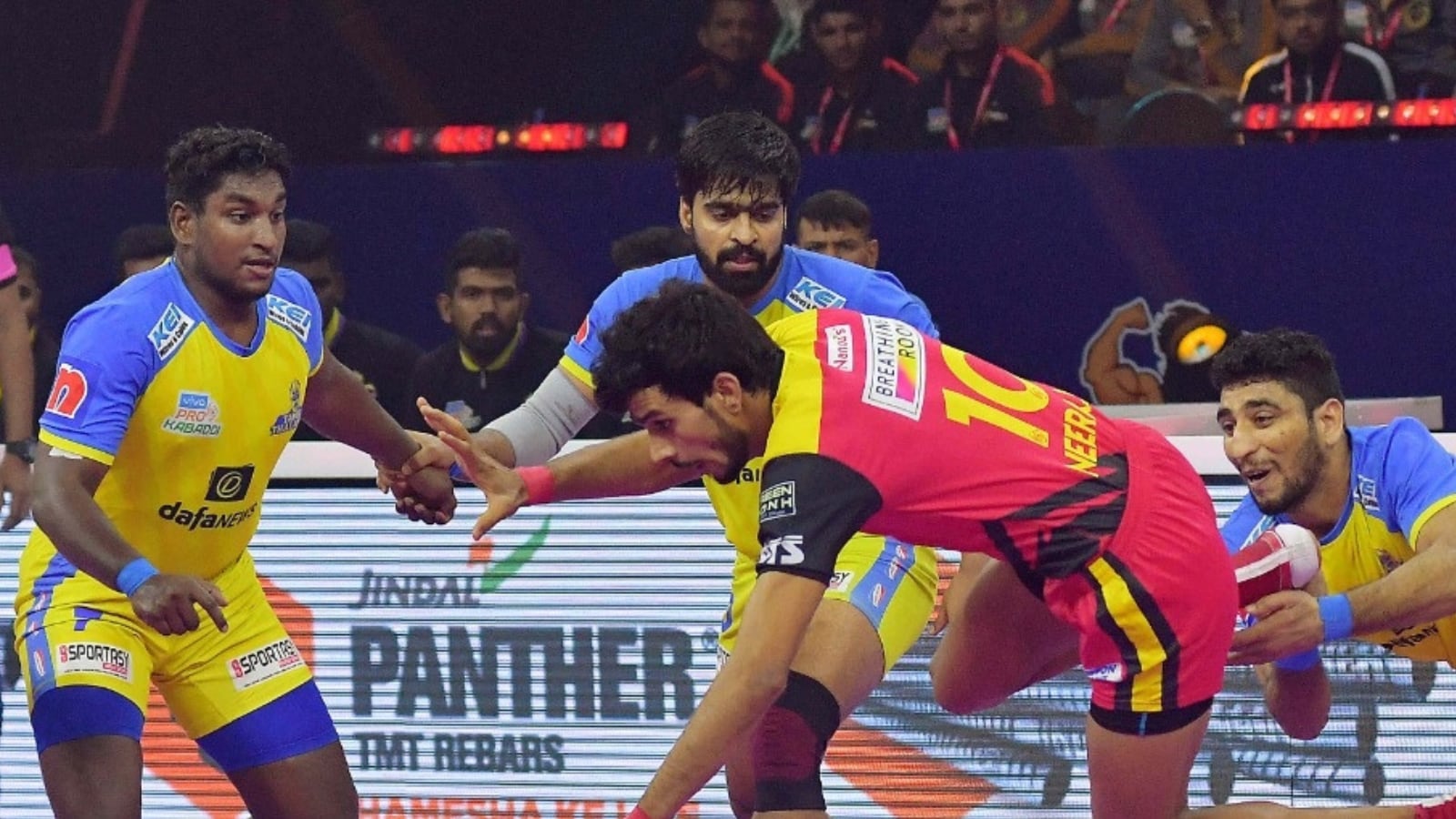