MOSCOW: Russia has granted regulatory approval to a second Covid-19 vaccine, a delighted President Vladimir Putin announced at a government meeting on Wednesday.
Putin congratulated scientists for approving the new jab, which was developed by Siberia’s Vector Institute and completed early-stage human trials last month.
“We need to increase production of the first and second vaccine,” he said in comments broadcast on state TV.
“We are continuing to cooperate with our foreign partners and will promote our vaccine abroad.”
Russia in August became the first country to grant regulatory approval for a Covid-19 vaccine, doing so before large-scale trials were complete, to the concern of some in the global scientific community.
About 400 high-risk patients have received that jab, according to the health ministry. The vaccine, called “Sputnik V” in homage to the world’s first satellite launched by the Soviet Union, is not yet in general circulation.
Since the start of the pandemic, Russia has recorded 1,340,409 infections, the fourth largest number of cases in the world behind the United States, India and Brazil. 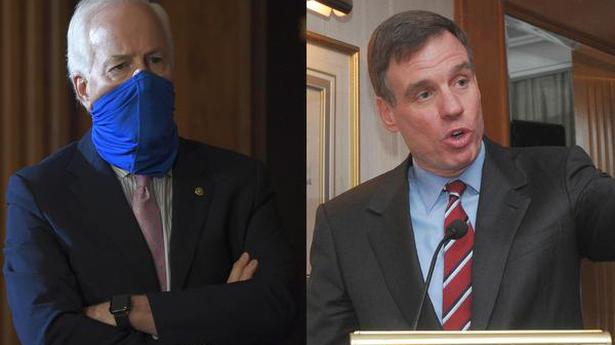 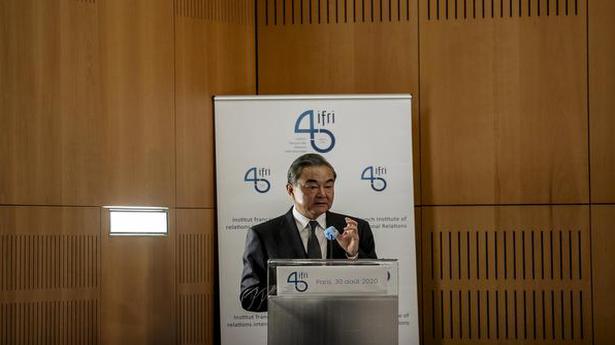