Russia on Friday said its Navy had begun military exercises in the central waters of the Caspian Sea north of the Azerbaijani capital Baku, insisting there was no threat to neighbouring states as Armenia and Azerbaijan battle over the Nagorno-Karabakh region.

The war games are taking place north of Azerbaijan’s Absheron peninsula, where Baku is located, and will include artillery and rocket fire, the Defence Ministry said in a statement.

They involve six ships, seven planes and more than 400 servicemen, it added.

“The activities… do not pose any threat and do not impose restrictions on the economic activities of the Caspian littoral states,” it added.

Russia has so far kept its distance from the conflict between Azerbaijan and Armenia over the Armenian-controlled Nagorno-Karabakh region of Azerbaijan.

But Armenia, unlike Azerbaijan, is a member of the Moscow-led Collective Security Treaty Organisation (CSTO) military alliance and Yerevan has made clear it is hoping for Russian backing. 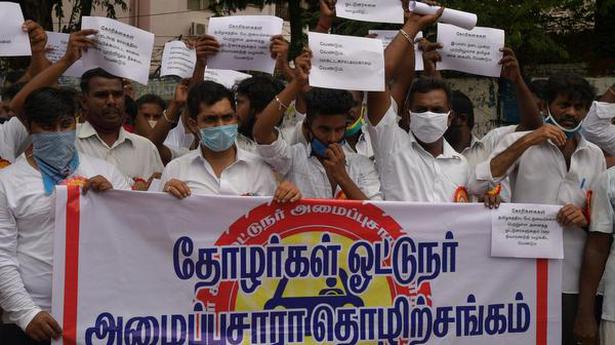 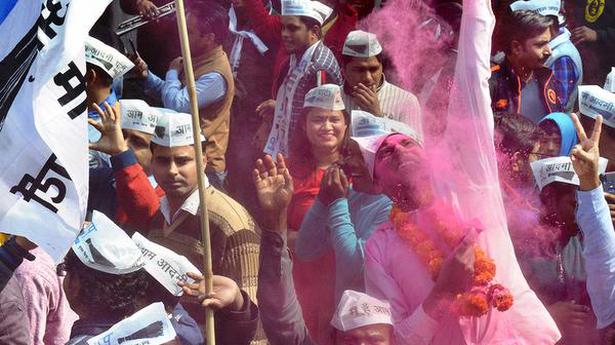 AAP sets sights on other States 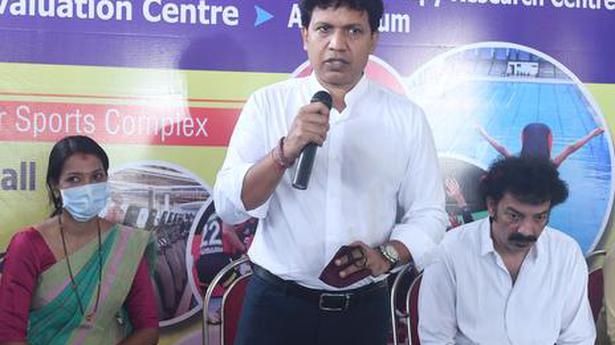 The first Dasara for tusker Abhimanyu in Mysuru, in the company of ‘Kumki’ elephants Kaveri and Vijaya, was a short