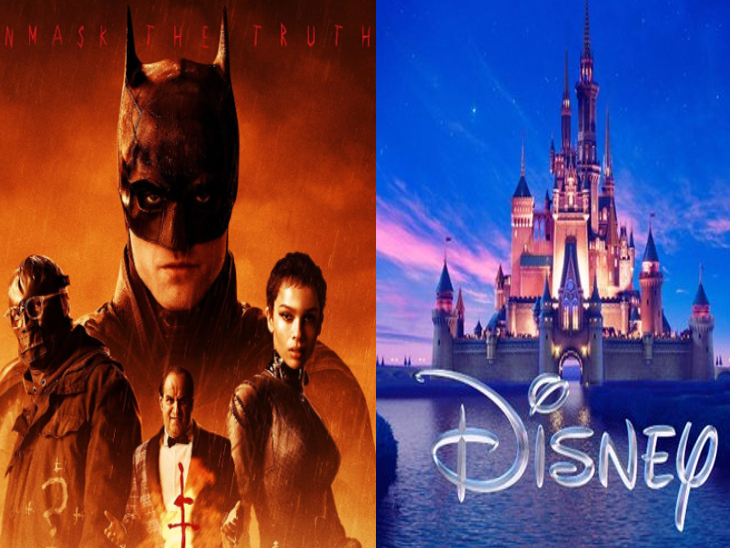 Disney Studios has taken a big decision after Russia’s attack on Ukraine. Disney has halted the release of all its films in Russia. With this, Disney has become the first Hollywood studio to do so. At the same time, after Disney’s announcement, Warner Bros., the makers of Robert Pattison starrer ‘The Batman’, has also decided to postpone the release of the film.

‘Batman’ makers also decided to stop the release
“Batman” is set for release in North America and several overseas territories on March 4. Russia was also involved in this. However, a spokesperson for the studio said in a statement: “Due to the humanitarian crisis in Ukraine, WarnerMedia is holding back the release of its feature film ‘The Batman’ in Russia. We will continue to monitor the situation as this situation may change.” Is.”

“We look forward to a speedy and peaceful resolution of this tragedy,” the spokesperson added. Director Matt Reeves’ The Batman is a reboot of the Batman film franchise. Apart from Robert Pattinson and Joe Kravitz, the film also stars Paul Dano, Jeffrey Wright, John Turturro and Peter Sarsgaard in lead roles. 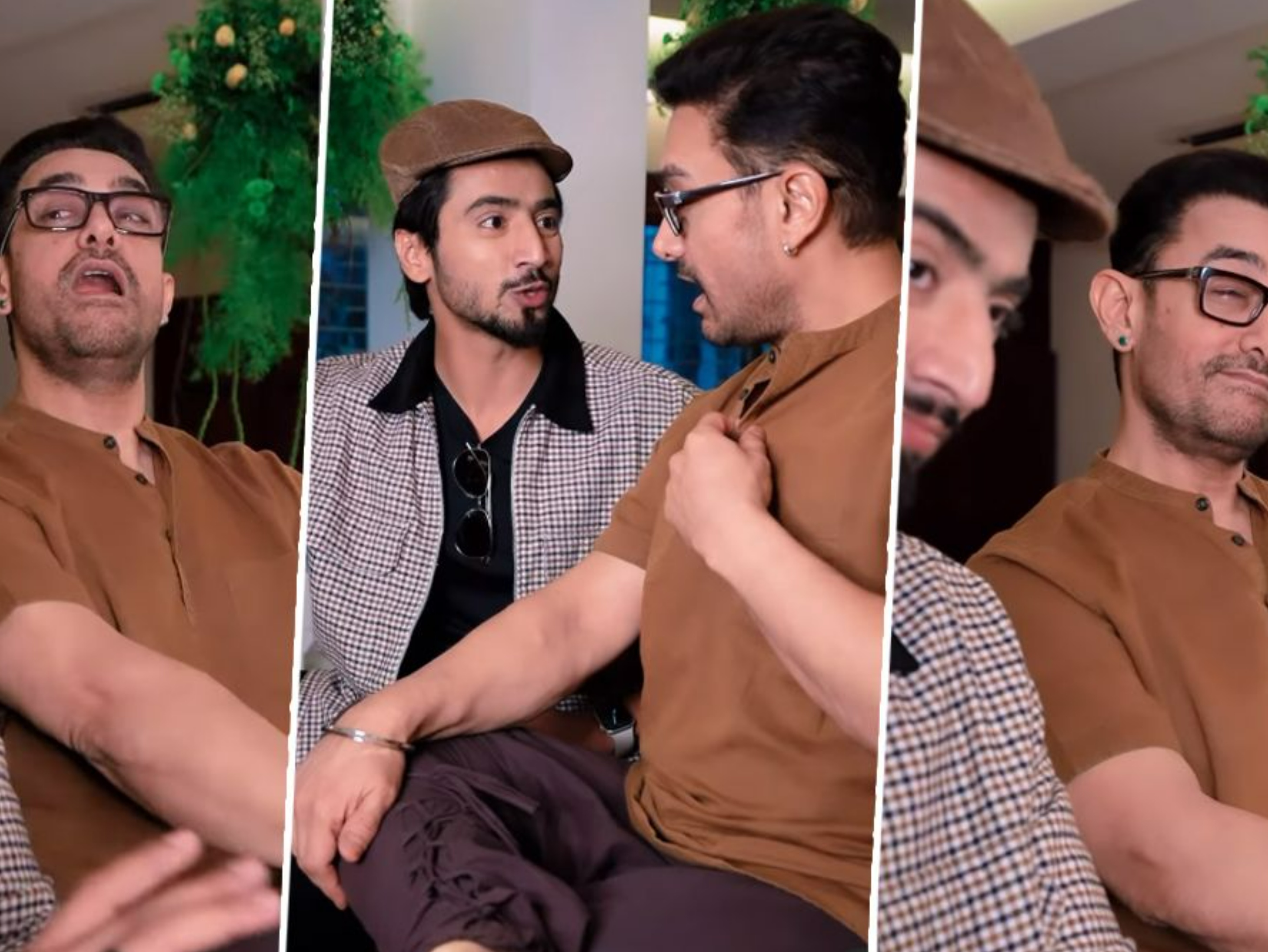 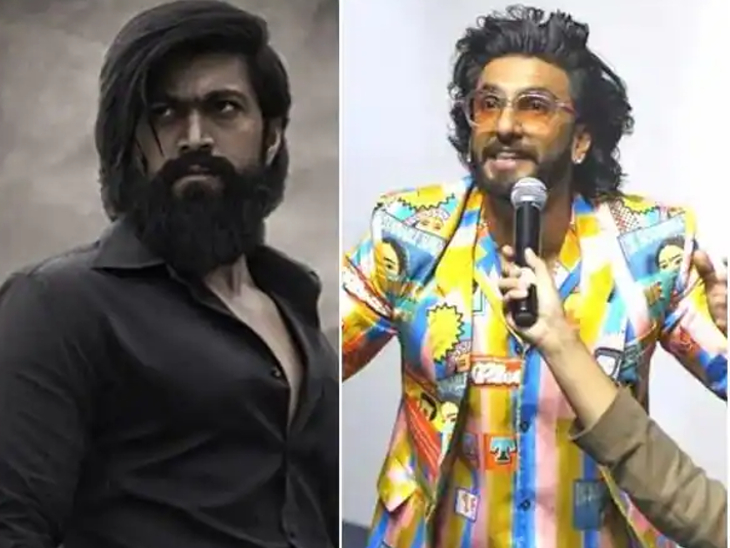 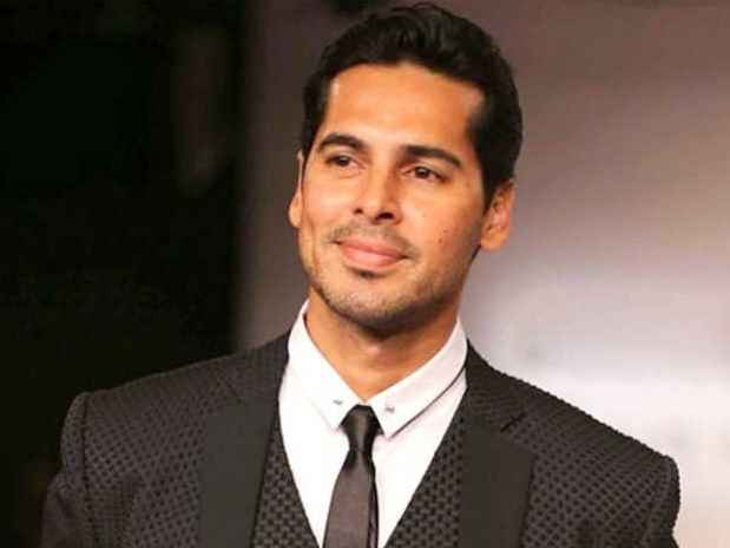 Actor Dino Moreo’s Jhalka Dard: Said – Sometimes being good looking in Bollywood also goes against you, this is what happened to me