Amid mounting international pressure on India to act as mediator in the Russia-Ukraine war, Russian foreign minister Sergei Lavrov met Prime Minister Narendra Modi on Friday during his official visit to India. Prime Minister Modi said India was ready to contribute in any way to peace efforts between the two countries at war, after Lavrov briefed him about the ongoing diplomatic negotiations with Ukraine, the prime minister’s office said.

According to a press release issued by the PMO, Lavrov called on PM Modi and briefed him on the situation in Ukraine. “The Foreign Minister of the Russian Federation, His Excellency Sergei Lavrov, called on Prime Minister Shri Narendra Modi today. Foreign Minister Lavrov briefed the Prime Minister on the situation in Ukraine, including the ongoing peace negotiations,” the press release stated.

Lavrov earlier met external affairs minister S Jaishankar following which he said India could mediate between Moscow and Kyiv, as the conflict talks had failed with regard to coming up with solutions to ending the war. He had said, “India is an important country. If India sees to play that role which provides resolution of the problem… If India is with its position of a just and rational approach to international problems, it can support such process.”

Lavrov arrived in Delhi on Thursday for a two-day official visit. At his meeting with PM Modi, Lavrov also updated him on the progress of decisions taken during the India-Russia bilateral summit held in December 2021. 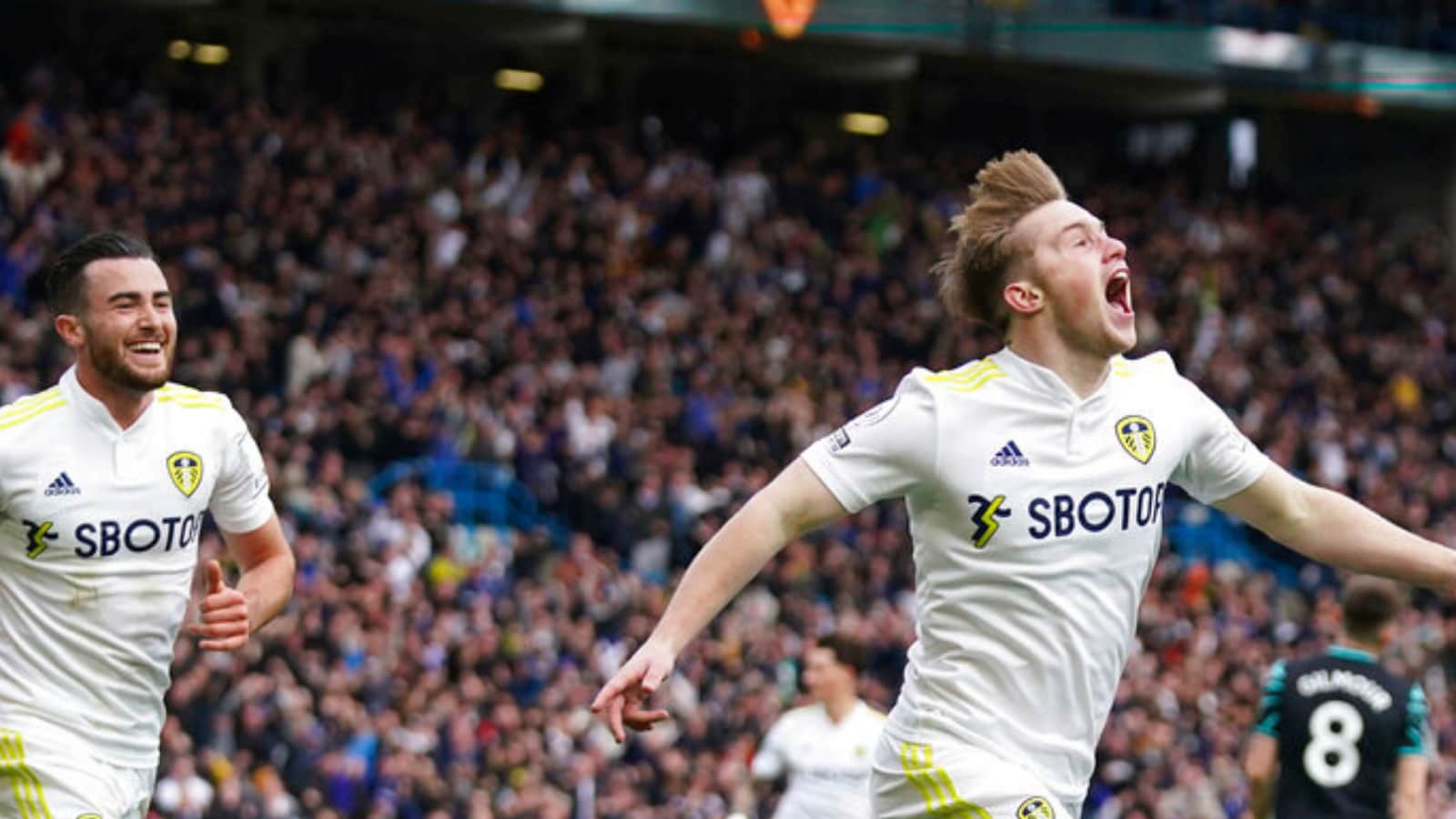 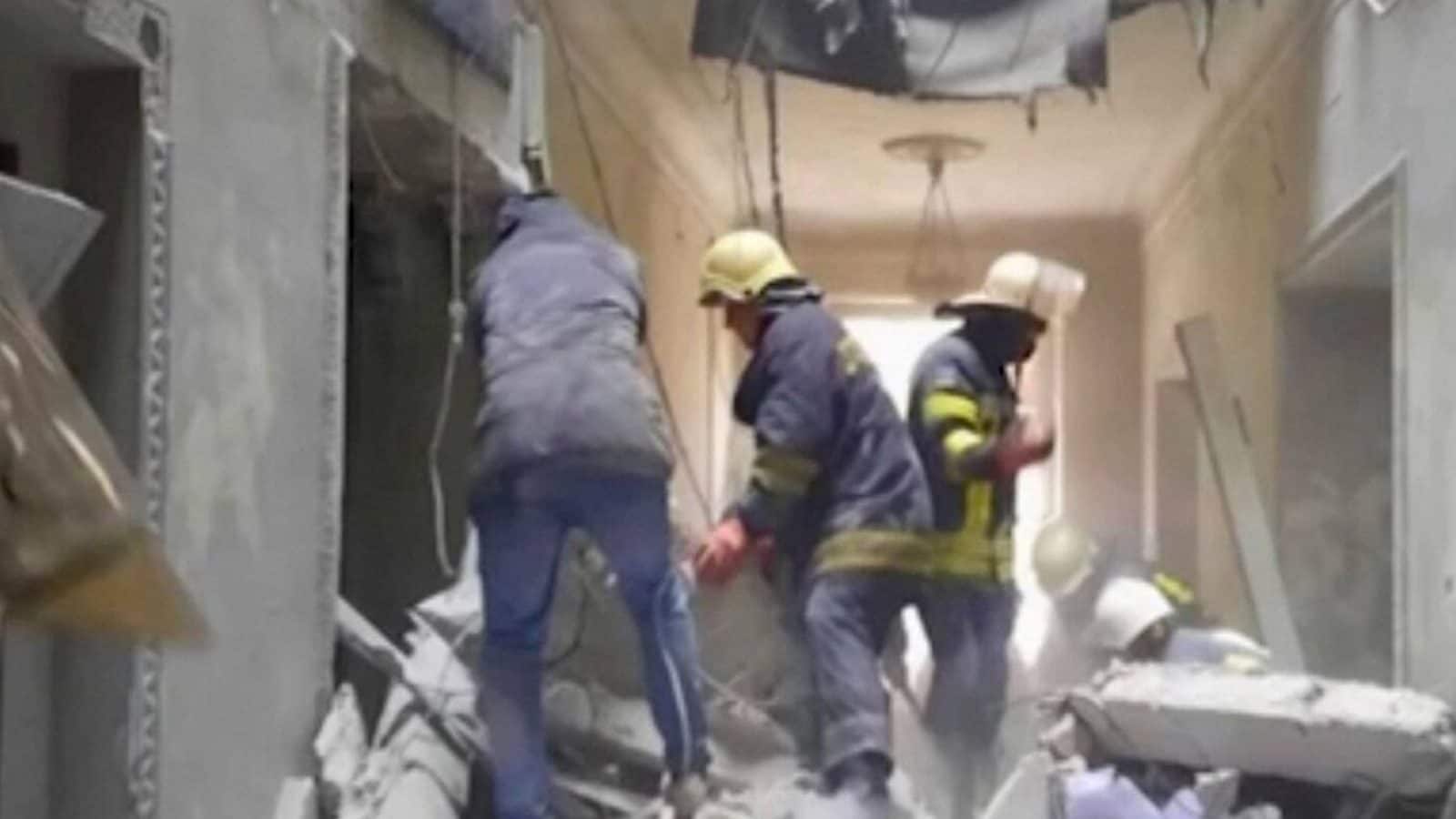