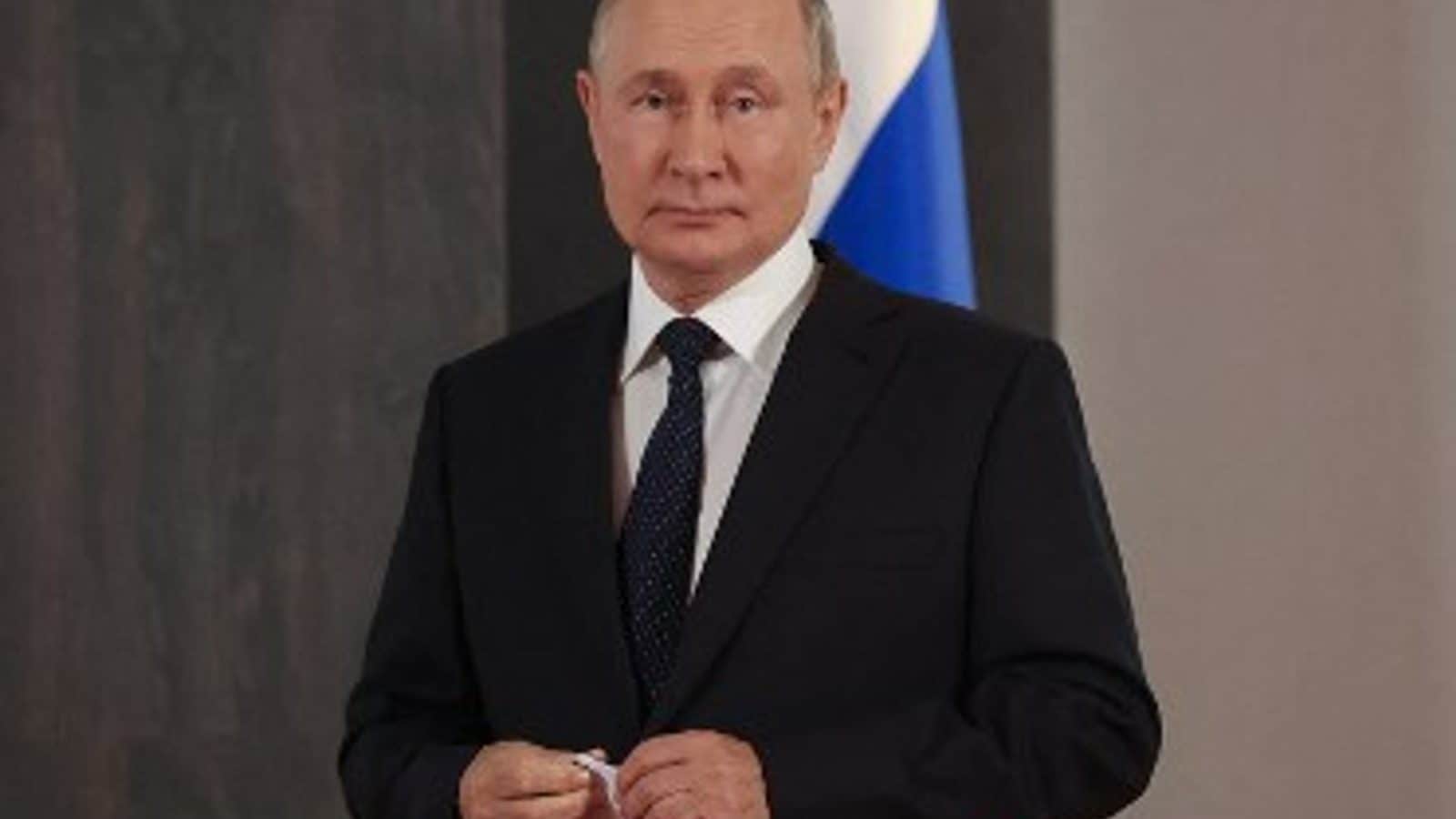 “Attention was focussed on the unacceptability of further pumping Ukraine with Western, including French, weapons that the Kyiv regime uses to shell civilian and infrastructure facilities,” Russia’s foreign ministry said in a statement.

The two also discussed “the progress of the implementation of the grain deal and the problems of ensuring food security,” the statement added, referring to agreements signed by Russia and Ukraine allowing grain supplies to leave Ukrainian ports.

An agreement signed at the same time let Russia export agricultural products and fertiliser despite Western sanctions over Moscow’s military intervention in Ukraine.

The “need to lift illegal sanctions against Russian producers of grain and fertilisers, as well as to remove obstacles to saturating the markets of developing countries in order to prevent severe humanitarian consequences, was pointed out,” the statement said.

The Kremlin has criticised the grain deal, signed under the mediation of Turkey and the United Nations, saying its own exports have suffered.

Russian President Vladimir Putin has claimed that most of the deliveries were arriving in Europe, not poor countries where grain was needed most.

On Tuesday, Putin accused the European Union of blocking 300,000 tonnes of Russian fertiliser from reaching the world’s poorest countries. 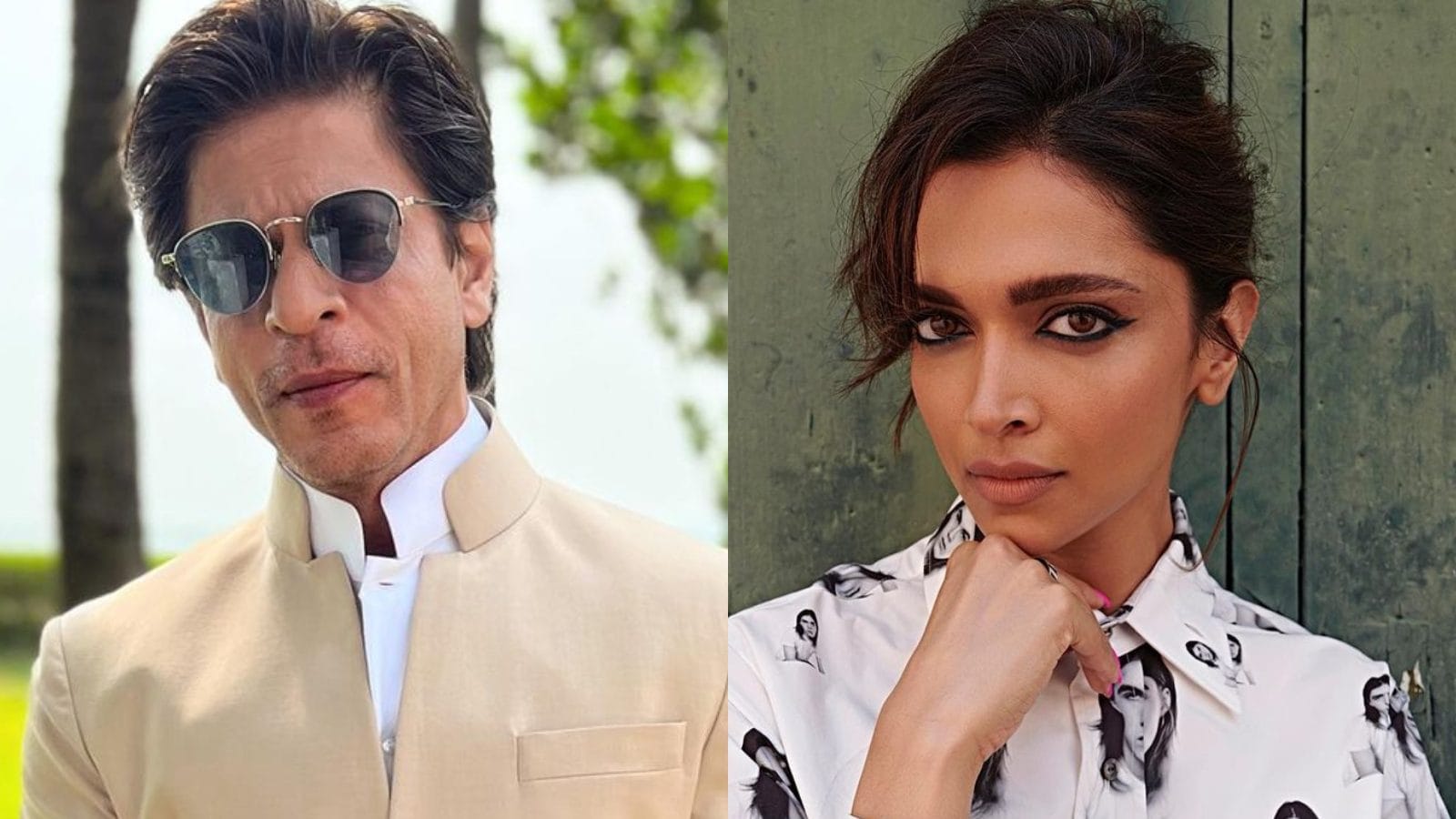 Shah Rukh Khan and Deepika Padukone Touch Down In Chennai To Shoot For Atlee’s Jawan; Watch 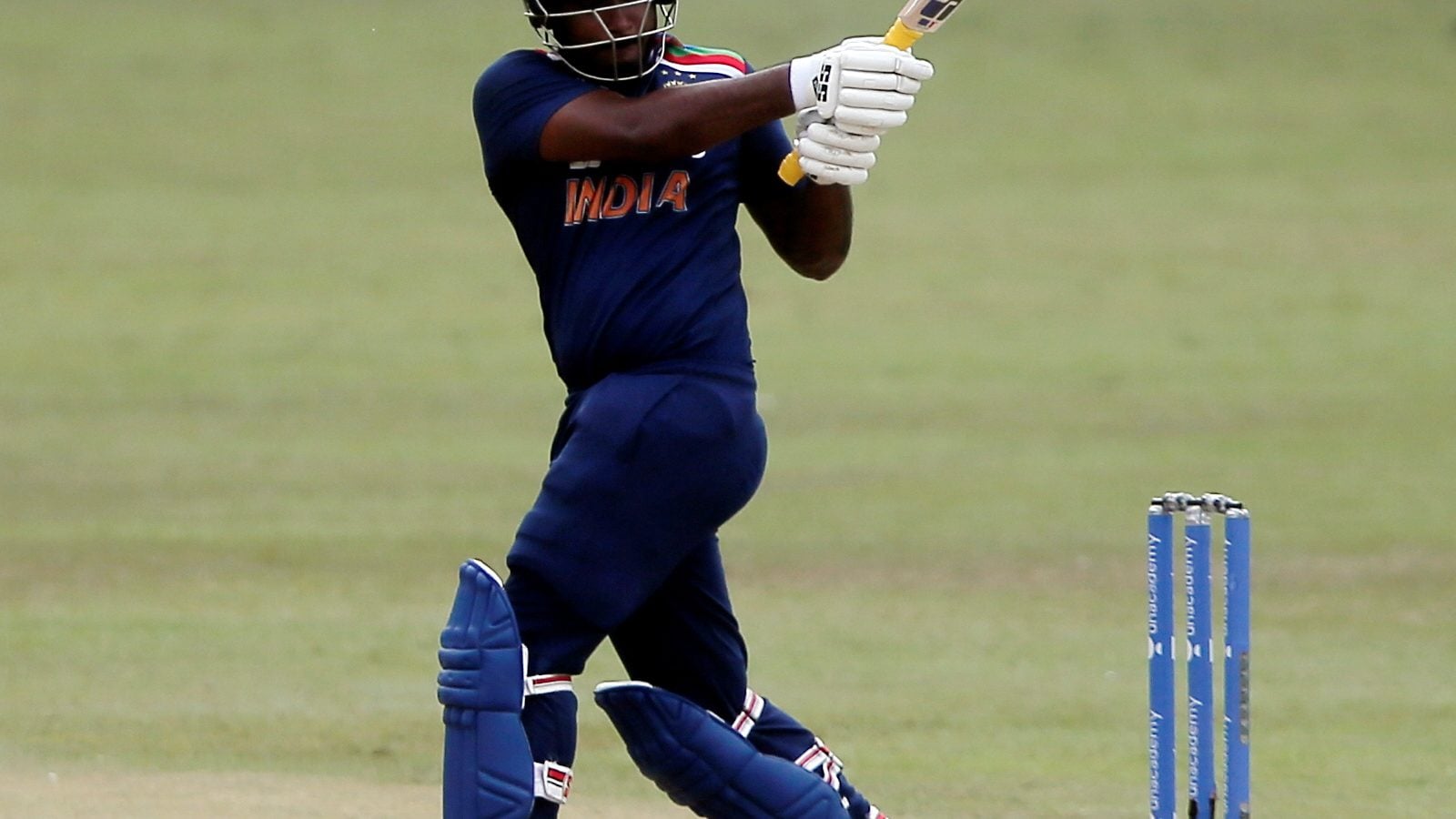