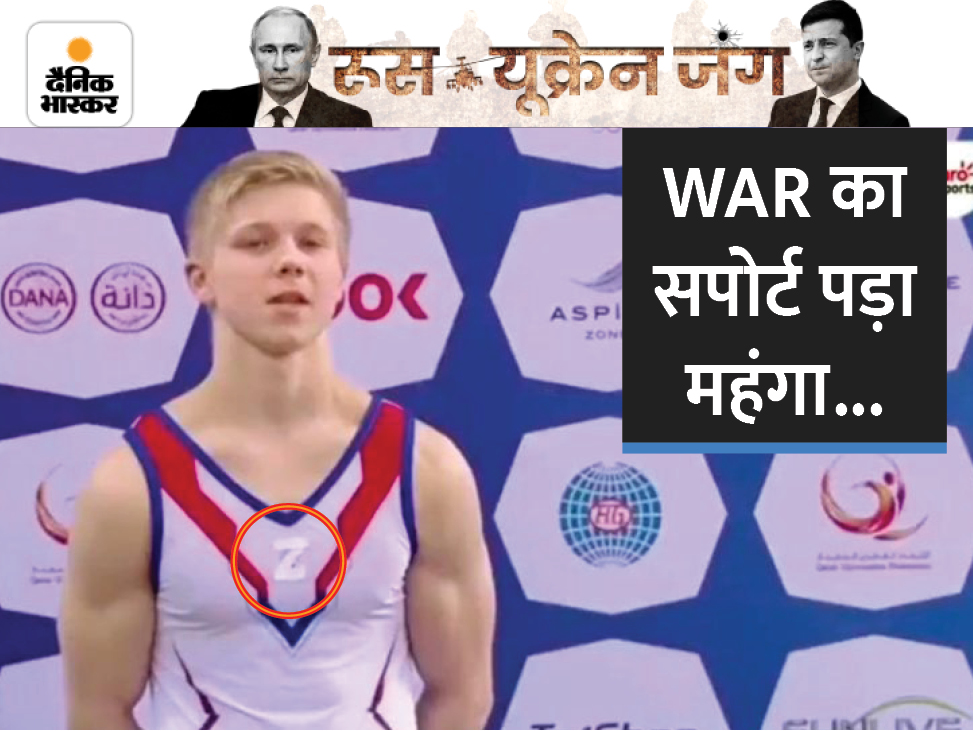 Today is the 13th day of the war between Russia and Ukraine. The war between the two countries is also affecting the game. Russian gymnast Ivan Kuliyak put a ‘z’ on his chest, believed to be a symbol of the Russian war. After that they have been banned. Let us tell you that the Russian vehicles involved in the war were seen with a Z sign. It is believed to be a symbol of Russian war.

Kuliyak won the bronze medal in a tournament held in Qatar. When he went to the podium to collect the medal, there was a Z sign on his chest. After this this photo became viral on social media. After this, the International Gymnastics Federation banned Kuliak. The union said that disciplinary action would be taken against Kuliyak. He has been embarrassed by his behavior in Doha, Qatar.

Russian vehicles involved in the war are marked with a Z.

Novak Djokovic will help Ukrainian player
At the same time, tennis legend Novak Djokovic has promised financial assistance to Ukrainian tennis player Sergei Stakhovsky. Stakhovsky has joined the Ukrainian army to save his country from Russian aggression. Stakhovsky defeated Roger Federer at Wimbledon 2013. On Sunday, he shared a screenshot of a conversation with Djokovic on Instagram.

The 20-time Grand Slam champion had said in this chat that hopefully everything will calm down soon. Please let me know what would be the best address to send help. Be it financial help or any other help, I am ready for everything. 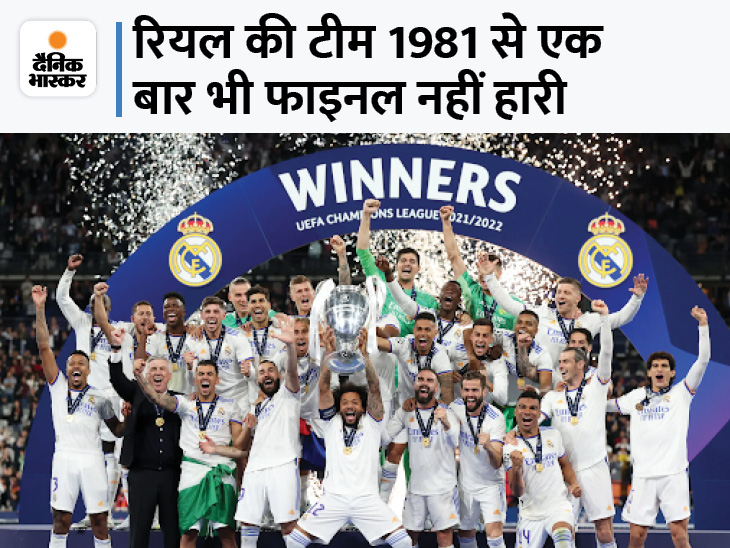 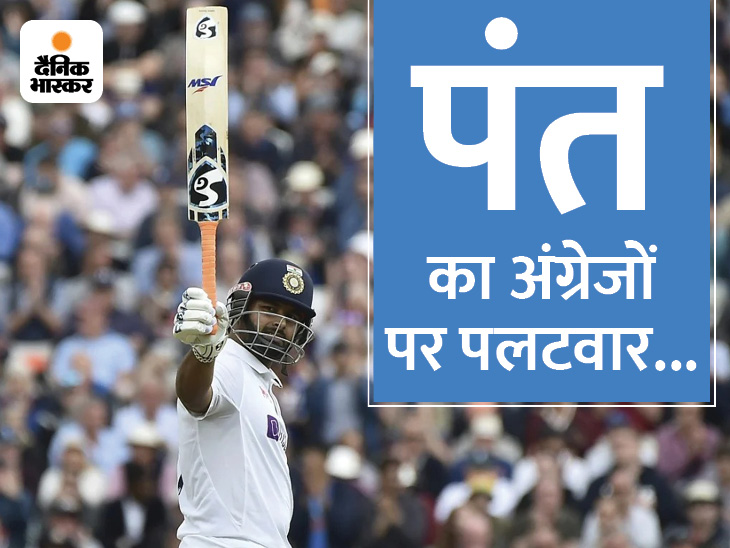 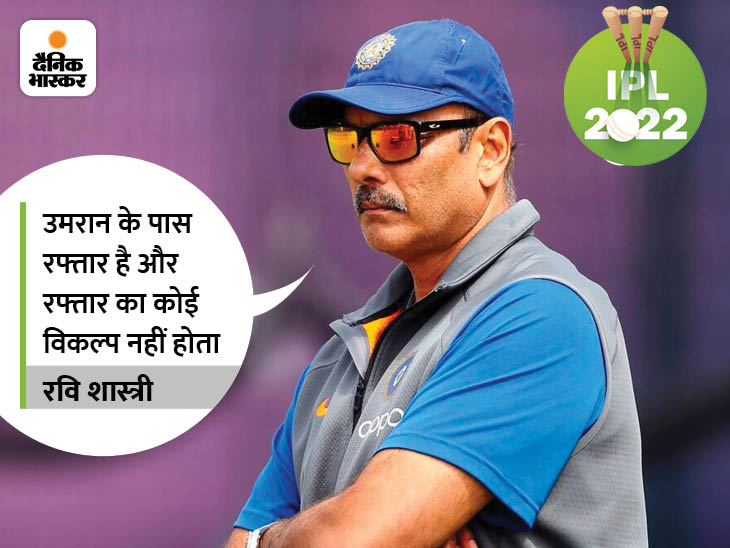