Russian strikes slammed into Kyiv on Thursday evening as UN secretary-general Antonio Guterres was visiting in the first such bombardment of Ukraine’s capital since mid-April, the president’s office and AFP correspondents said. At least two explosions were heard shortly after a meeting between Guterres and Ukrainian President Volodymyr Zelenskyy. Authorities said Guterres and his team were safe.

“Missile strikes in the downtown of Kyiv during the official visit of @antonioguterres,” tweeted the office of Ukrainian President Volodymyr Zelenskyy, with AFP correspondents hearing the blast and seeing smoke and flames coming from the area.

The explosions came just shortly after the two leaders held a press conference in which Guterres condemned the atrocities committed in towns like Bucha, where evidence of mass killings of civilians was found after Russia retreated.

The explosions caused fires in at least two high-rise buildings. In footage released by the Ukrainian presidency, Guterres walked across a courtyard and met Zelenskyy outside before their meeting.

Kyiv has largely escaped the heavy shelling Russian forces have inflicted on other areas of Ukraine.

(With inputs from AP) 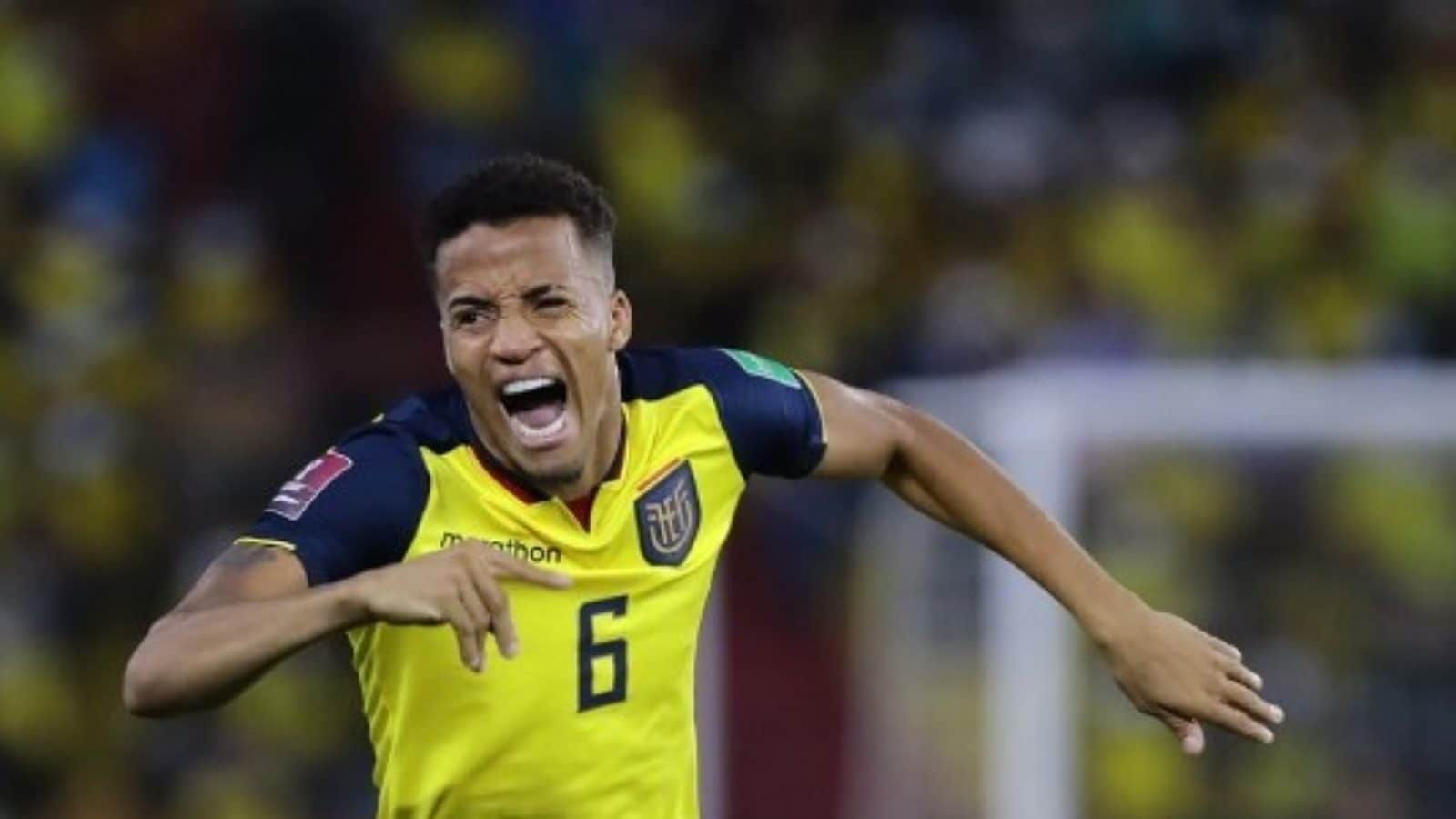 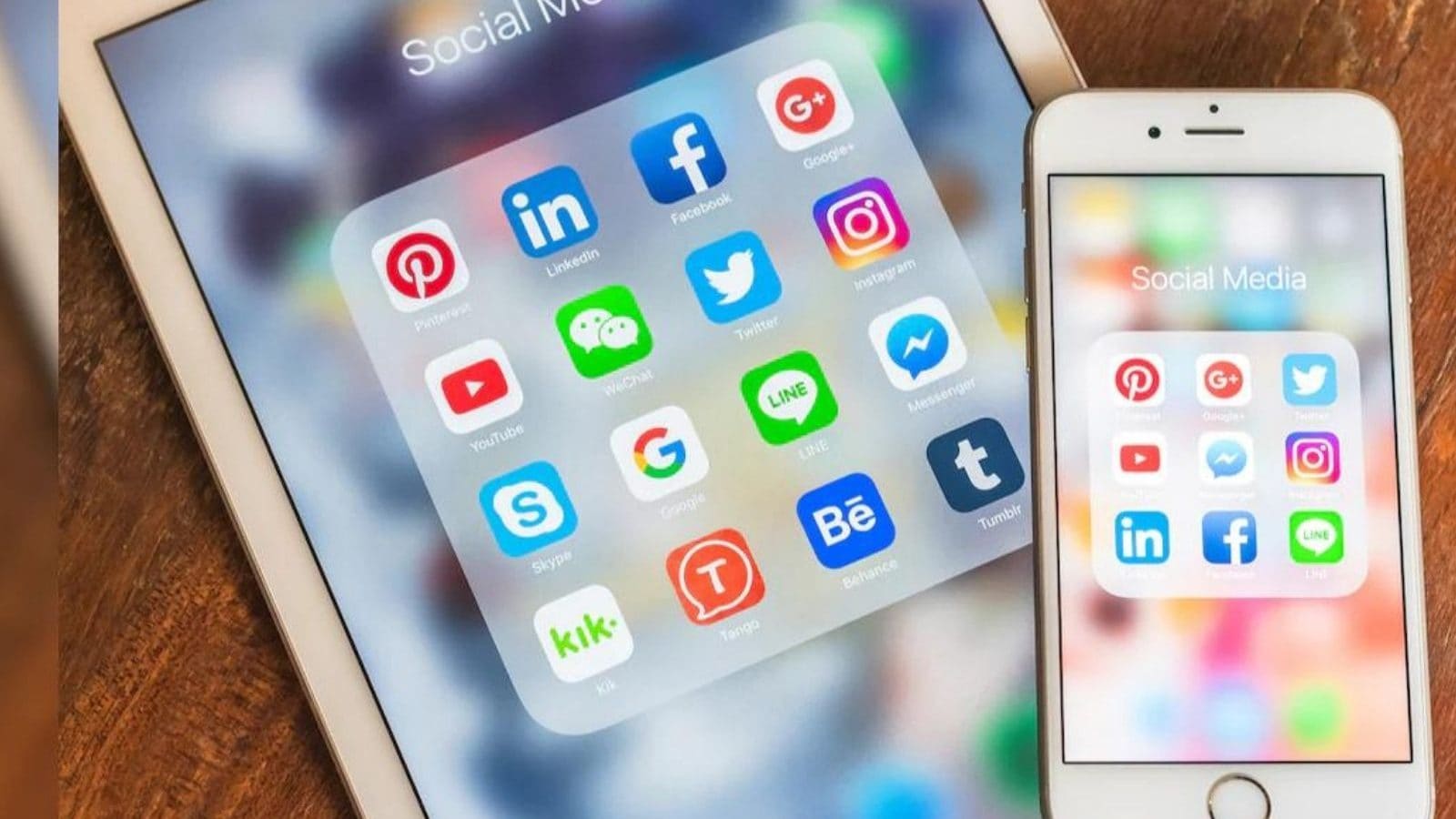 European Parliament Coming After Social Media Giants With This Proposal