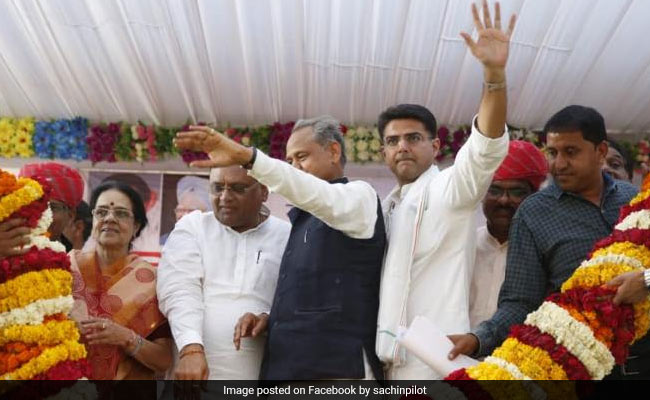 Congress leader Sachin Pilot has been surrounded like the heroic Abhimanyu who dies in a one-against-all battle in the Mahabharata, a member of his camp told NDTV on Thursday, following a no-holds-barred attack on the politician by his bete noire Rajasthan Chief Minister Ashok Gehlot.

“Sachin Pilot has been surrounded like Abhimanyu. And like him, he knows how to penetrate the Chakravyuh,” Rajasthan minister Rajender Singh Guda told NDTV, referring to the epic battle formation that the warrior was able to thwart before perishing.

Mr Guda was responding to Ashok Gehlot openly calling Mr Pilot a “gaddar” (traitor) for the first time, in an interview with NDTV, and saying he could never be made Chief Minister, in a dare to the Congress leadership.

“Ashok Gehlot does not listen to Sonia Gandhi. The Chief Minister should say why the MLA who was with Sachin was made a minister. When Sachin’s MLAs took Rs 10 crores (a charge that Mr Gehlot made), why did he make him a minister?” he asked, referring to himself.

“Those who are now calling Sachin a traitor should have taken a stand earlier. Congress High Command should take disciplinary action [against the comments],” Mr Guda said. 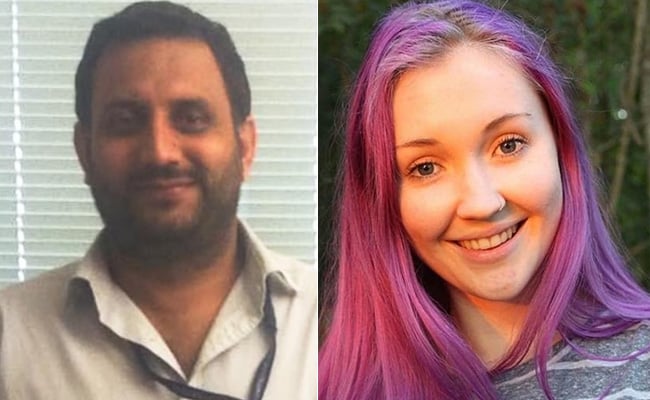 Indian Man Killed Australian Woman After Her Dog Barked At Him: Cops 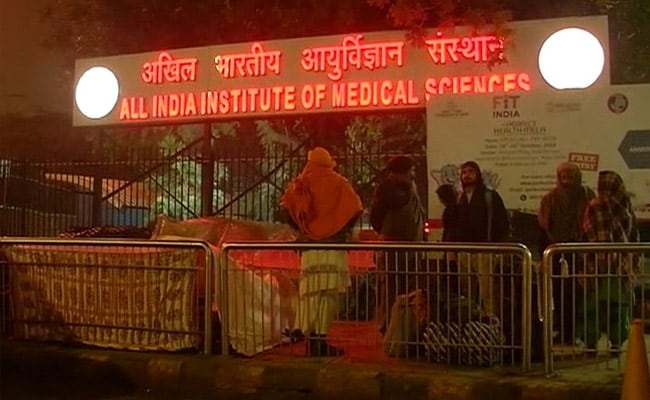 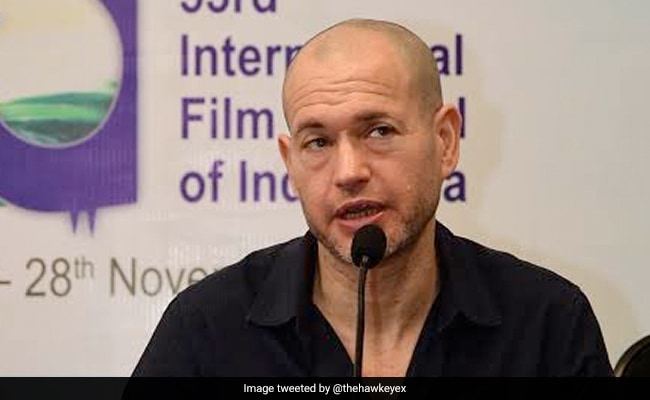 “Apologise To Our Hosts”: Israel Envoy As ‘The Kashmir Files’ Row Snowballs