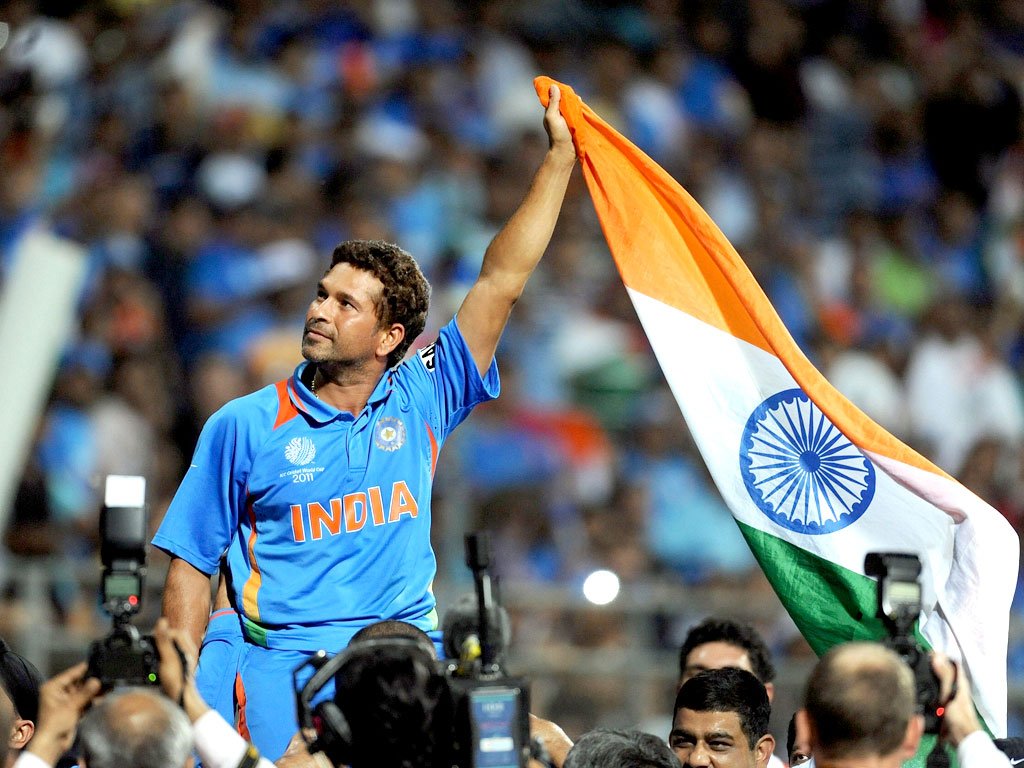 Sachin objected to the interference of outsiders on sensitive issues of the country.

When foreign celebrities started making rhetoric on the issue of farmer movement, Indian veterans appealed to them not to interfere in the domestic affairs of the country. Legendary cricketer Sachin Tendulkar was also among those Indian stars who said that Indians are capable of resolving their issues on their own. Initially, an attempt was made to troll Sachin with this statement, but soon his fans came out in large numbers in support.

Sachin appealed to remain united
Sachin wrote, ‘India’s sovereignty cannot be compromised. External forces can become spectators and cannot be partners. Indians understand their country and can take decisions in its interest. As a country, we should remain united. A similar statement was made by Team India captain Virat Kohli. After this, a lot of effort was made to troll Sachin and Virat and they were told against the peasant movement. However, Sachin did not write anywhere that he was in favor or opposed to the issue. All he said was that people outside the country should avoid making statements on sensitive issues related to India. 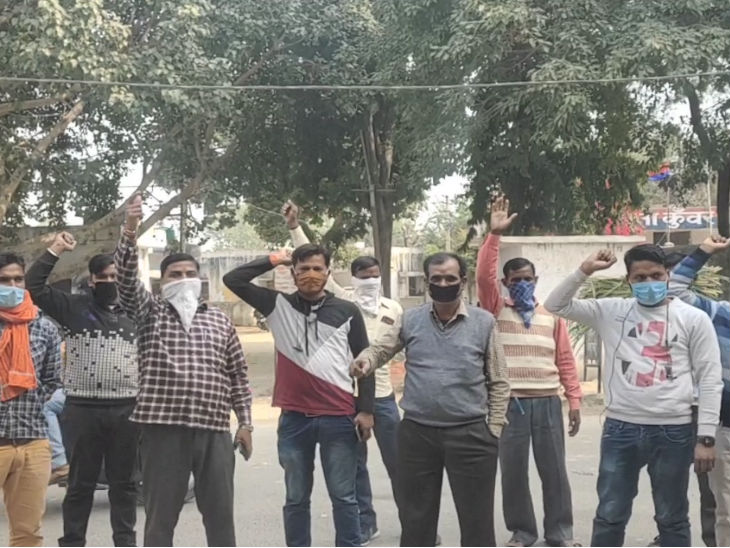 Female Inspector Slap SSO for not wearing a mask in Uttar Pradesh Badaun | In Badaun, female inspector slaps SSO without coming out of her house, colleagues lighted 35 villages 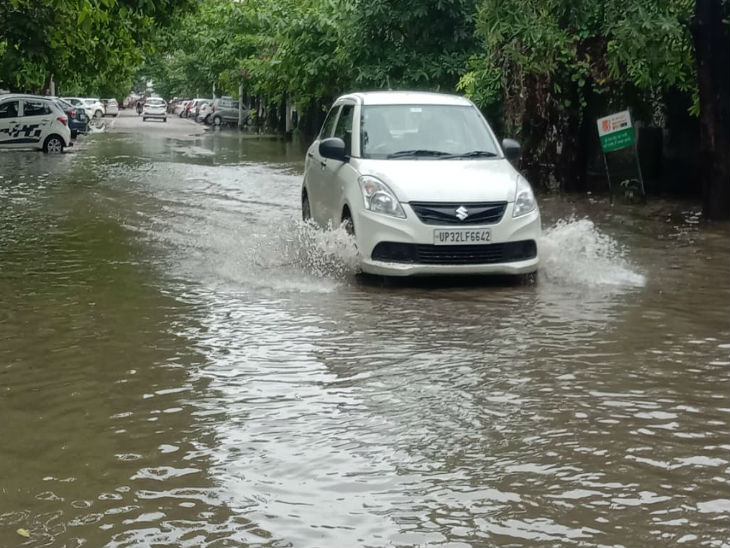 Uttar Pradesh Weather Update, UP Rain Today Latest News: Five Killed as Lightning Strike Accident Today in UP Four Districts | Temperatures dropped by three degrees for the last 24 hours of rain; Five killed in four districts due to divine disaster, weather patterns will remain the same for the next two days 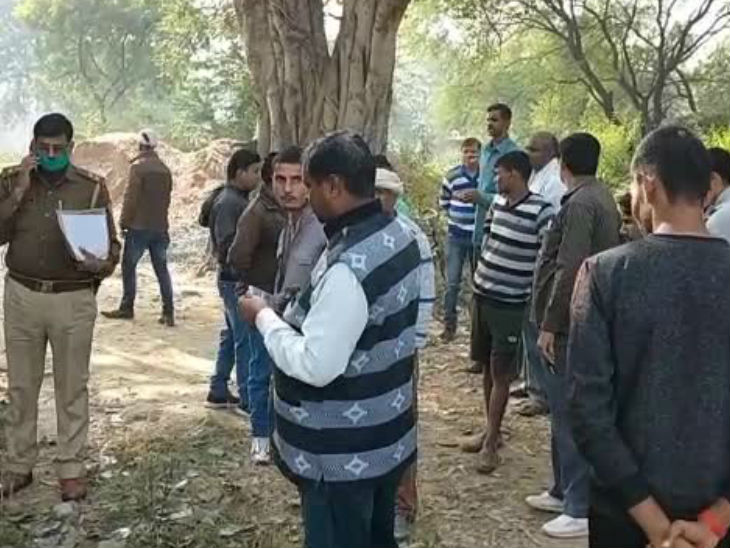