SADBHAVANA DIWAS 2022: The birth anniversary of India’s sixth prime minister Rajiv Gandhi is observed as Sandbhavana Diwas or Harmony Day every year on August 20 in the country. It is dedicated to the cause of encouraging peace, national integration, and communal harmony among all religions in the country. On Harmony Day, several cultural events and contests are organised across states. People take a pledge of working towards establishing peace and harmony in the country.

“I take this solemn pledge that I will work for the emotional oneness and harmony of all the people of India regardless of caste, region, religion, or language. I further pledge that I shall resolve all differences among us through dialogue and constitutional means without resorting to violence.”

The day was first observed in 1992, more than a year after Rajiv Gandhi was assassinated in a suicide bomb attack in Tamil Nadu’s Sriperumbudur.

As a tribute to Raji Gandhi’s contribution to promoting communal harmony, national integration and peace, the All India Congress Committee established the Rajiv Gandhi National Sadbhavana Award in 1992. This award is given to people who have done exemplary work in establishing peace in society. The inaugural award was given to the founder of SOS Children’s Village of India, Jagan Nath Kaul in 1995.

Born to former Indian Prime Minister Indira Gandhi and Feroze Gandhi on August 20, 1944, Rajiv was the youngest PM in the country’s history. He took up the role of PM after Indira Gandhi was killed in 1984. During his tenure, Rajiv Gandhi brought several landmark changes that included the expansion of Information technology in the country.

He also launched a National Policy on Education in 1986 with an aim to reform and enhance higher education institutions throughout India. The same year, he established the Jawahar Navodaya Vidyalaya System, a centralized government school, to improve the rural segment of society by offering free schooling from the sixth to the twelfth grades. ‘Wouldn’t Have Gone with Bishnoi’: Former Selector Not Happy With Exclusion of Shami from Asia Cup 2022 Squad 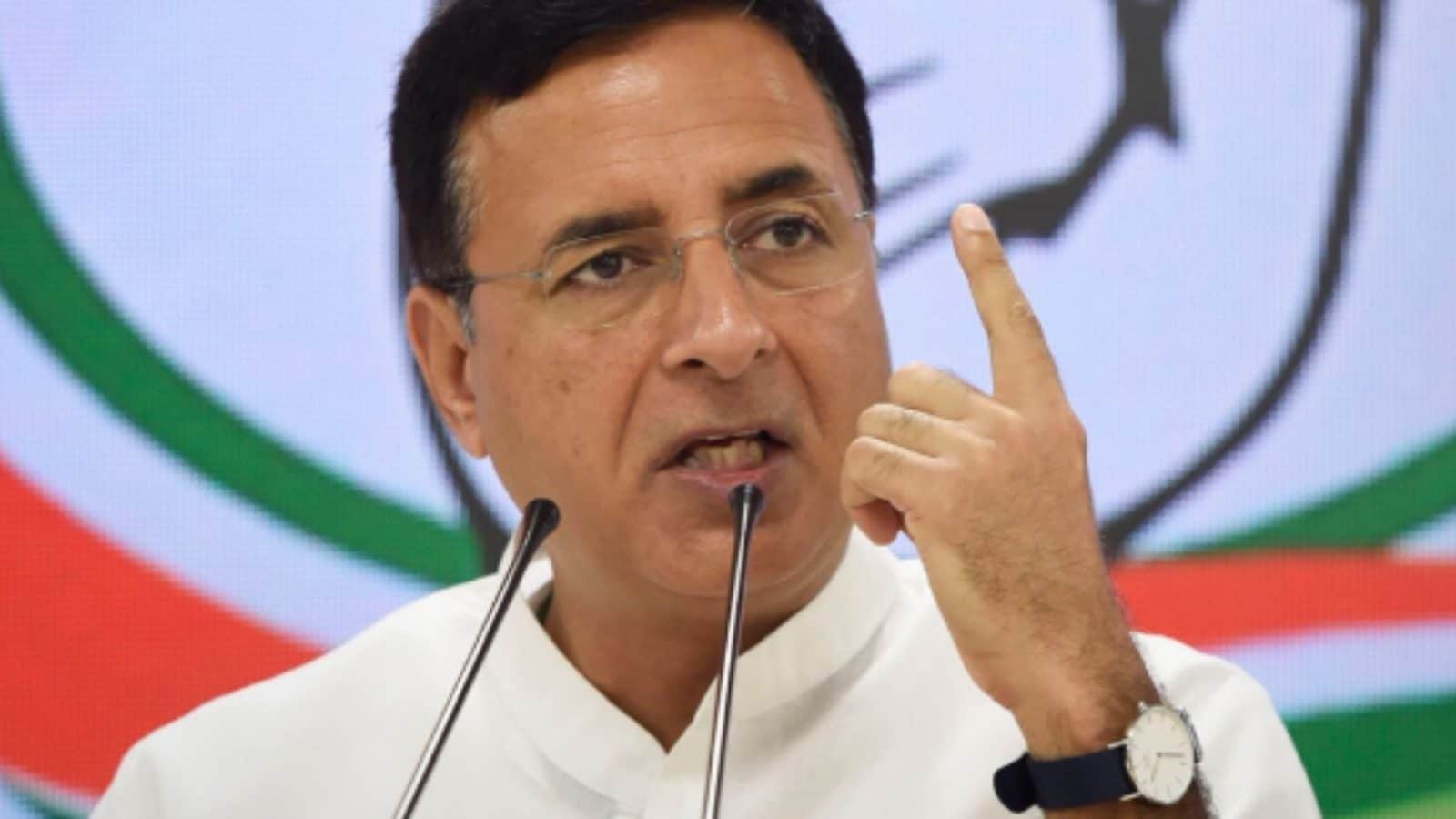