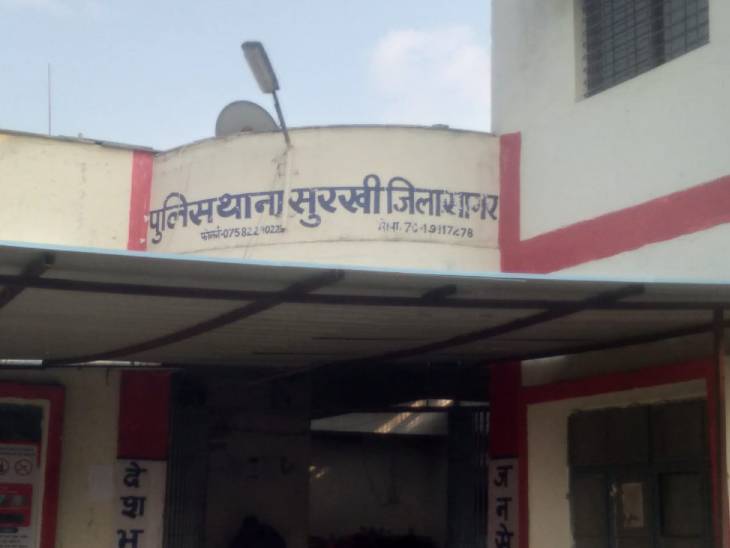 In Chitora village of Surkhi police station area, a newlywed woman went out of the house for defecation on Friday morning and committed suicide by hanging herself. The woman was married in lockdown about 7 months ago. Behind the incident, there is talk of differences between husband and wife. After getting the information of the incident, the relatives reached the spot and lowered the body of the woman from the tree. Then he was breathing. He died 10 minutes later. After getting information about the incident, Surkhi police reached the spot and started the investigation. Police said Netram Lodhi of Chitora village was married to Abhilasha (20) of Beldhana village in Deori during lockdown. Netram also has an elder brother, who is married. On Friday morning, Abhilasha woke up to sleep and started going outside the house, the mother-in-law asked the younger daughter-in-law where she was going since this morning. So Bahu said that he is having a stomachache since night. Going to the toilet Having said this, she went to defecation in the deep necklace area of ​​the village, about 100 meters away from the Bahu Ghar. After a while, father-in-law Tikaram Lodhi was heard screaming. After this, the father-in-law and other family ran towards him, then a small multi-lusted Lodhi was fluttering with a loop made of black nylon rope tied to a tree tree. The family immediately took him by the trap and started taking him to the hospital, but he died. After this, the in-laws’ side informed the police and Abhilasha’s maternal side. Abhilasha did not have any children yet due to the lack of time for marriage. Surkhi TI Anand Raj told that preliminary investigation has revealed the difference between husband and wife. The police is investigating further in the case. 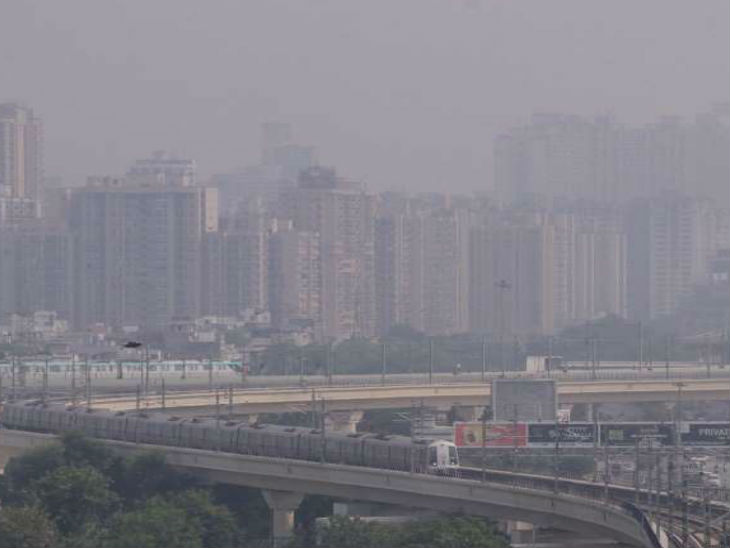 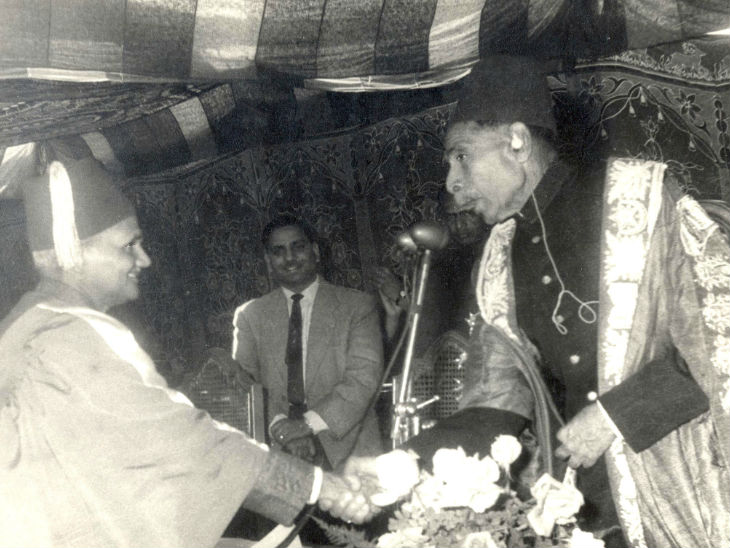 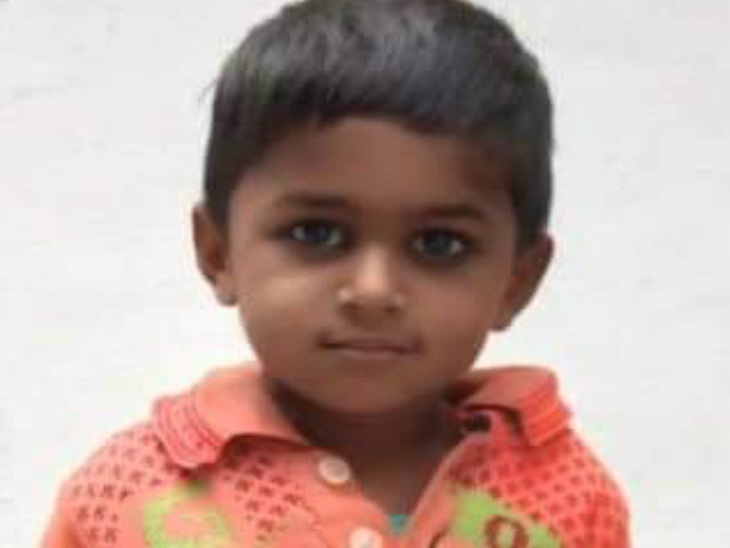