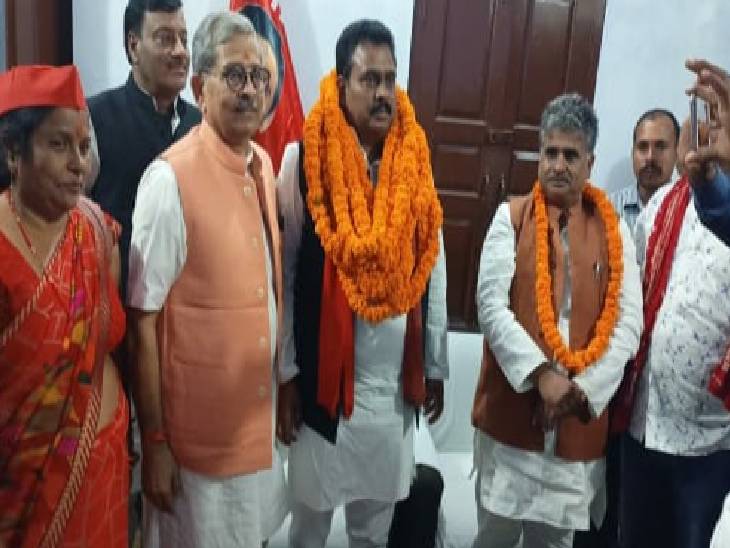 As the assembly elections are approaching, the leaders of all the parties have started knocking in every district. Samajwadi Party Legislative Council member and member of Samajwadi Backward Classes Cell, who arrived in Sant Kabirnagar, were welcomed by SP workers by garlanding them.

SP is getting public support

MLC Rajpal Kashyap, who reached the election office of SP leader Pawan Chhapadia in Khalilabad, targeted the BJP. He said that the Bharatiya Janata Party is now facing the fear of going to the chair from UP. Big gathering of BJP leaders has started in Lucknow. Rajpal Kashyap said that Samajwadi Party government is going to be formed in UP because Samajwadi is getting immense public support in every district.

He said that everyone has faith in the policies of the Samajwadi Party. Rajpal Kashyap said that the present government is misleading the public by giving its name to the development works done in the socialist government. But the public is understanding everything. BJP will be wiped out from UP in 2022. Akhilesh Yadav will become the Chief Minister. 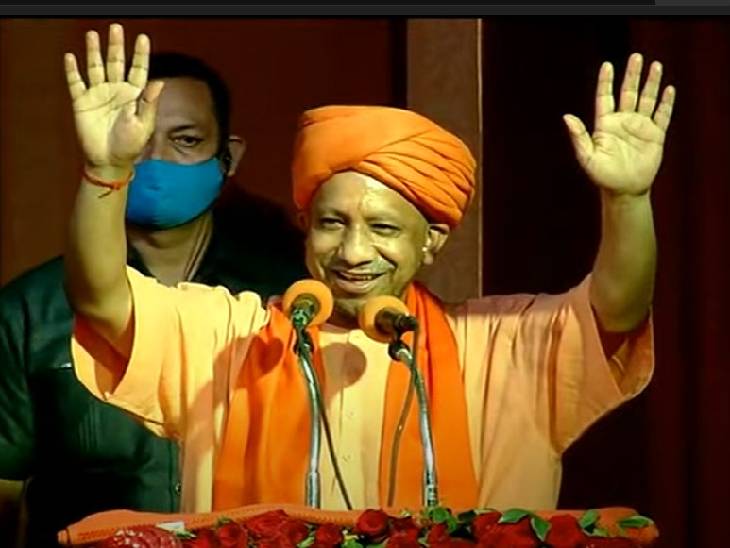 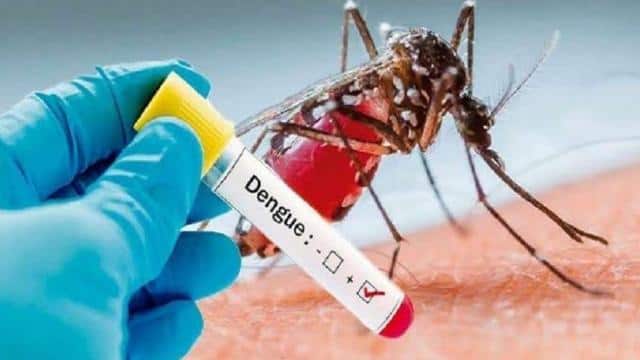 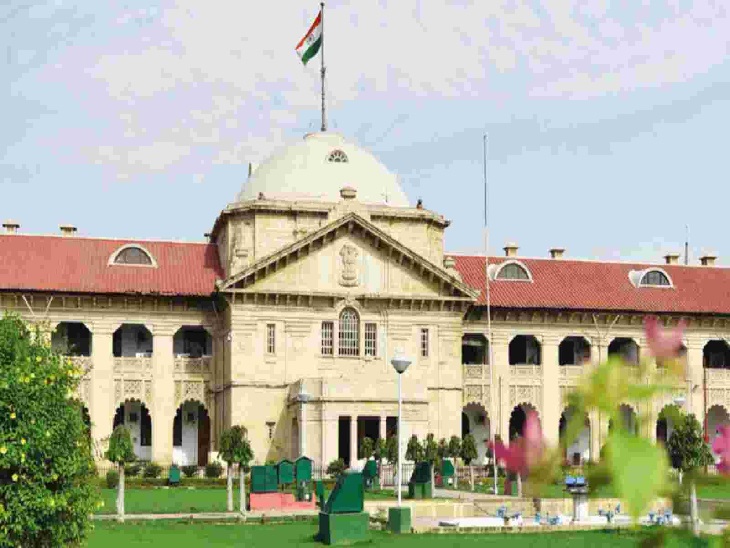