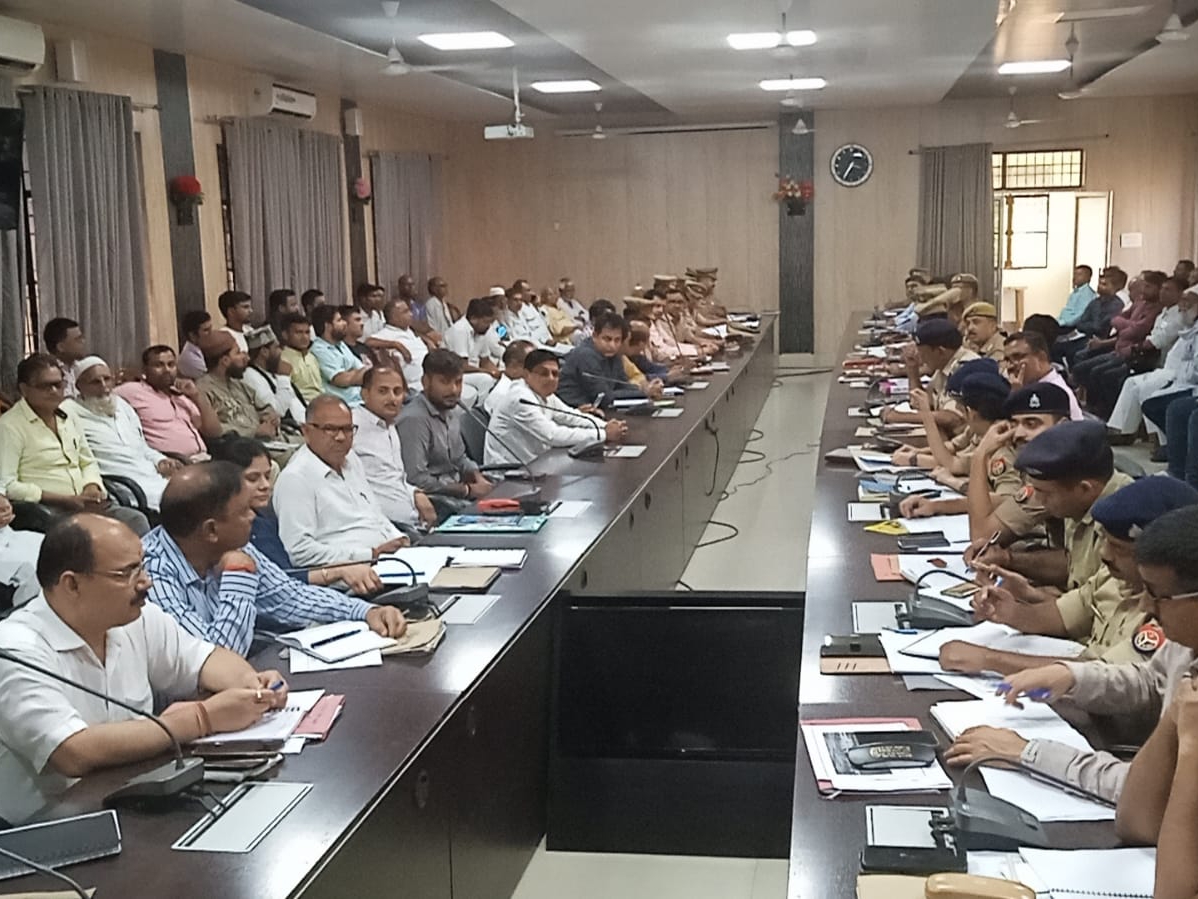 DM and SP held a meeting on Monday regarding upcoming festivals in Kanpur countryside.

In Kanpur Dehat, District Magistrate Neha Jain and Superintendent of Police Suniti held a meeting with religious leaders regarding the preparations for the upcoming festivals Chehallum, Navratri etc. During this, the officials appealed to celebrate the upcoming festivals in a mutual harmony and peaceful manner.

Police officers involved in a meeting regarding upcoming festivals in Kanpur countryside.

problems will be solved quickly

The District Magistrate said that the problems raised by the religious gurus would be resolved soon. No new tradition will be allowed to be implemented. He directed the concerned officers to get the cleanliness done. He said that any kind of negligence would not be tolerated.

The Superintendent of Police said that all the people should celebrate the festivals in mutual harmony and peaceful manner. Said that social media is one such platform which needs special attention. Do not forward any controversial message on youth social media. In such a place where there is traffic, do not organize any such program, which causes problems to the common people. Use loudspeakers only as per the guidelines of the court. 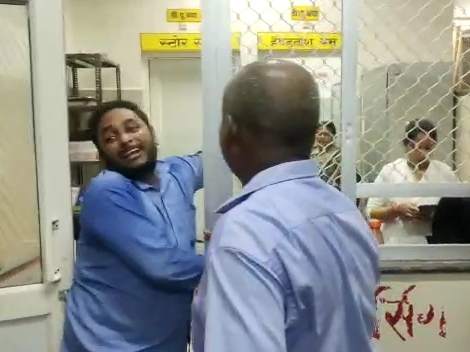 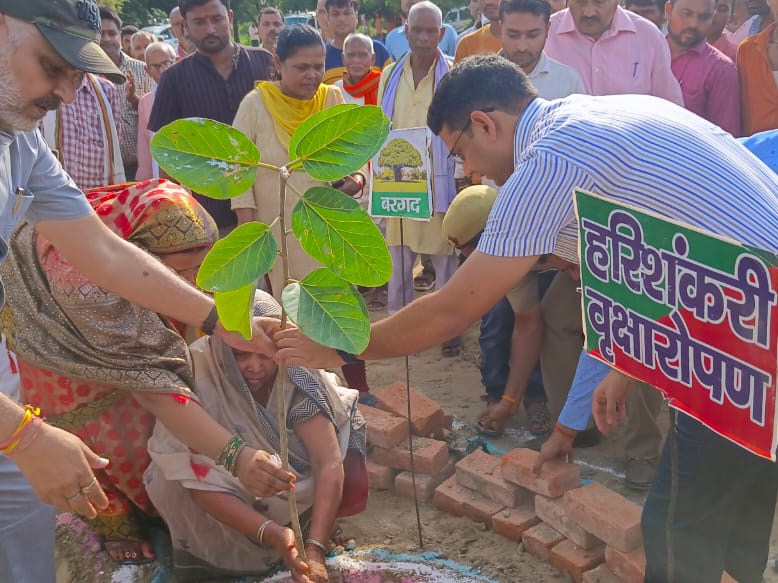 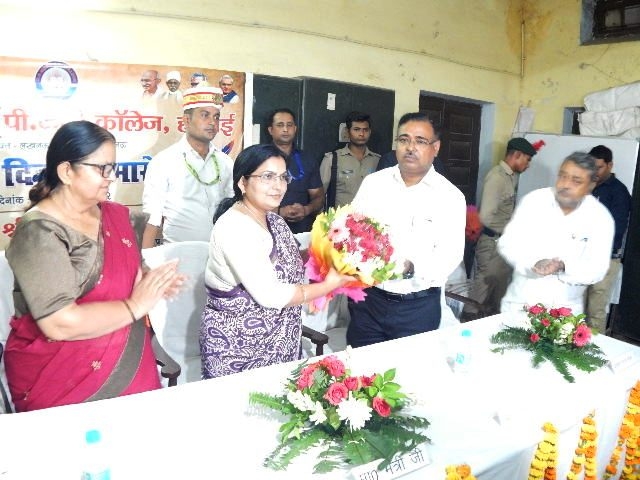