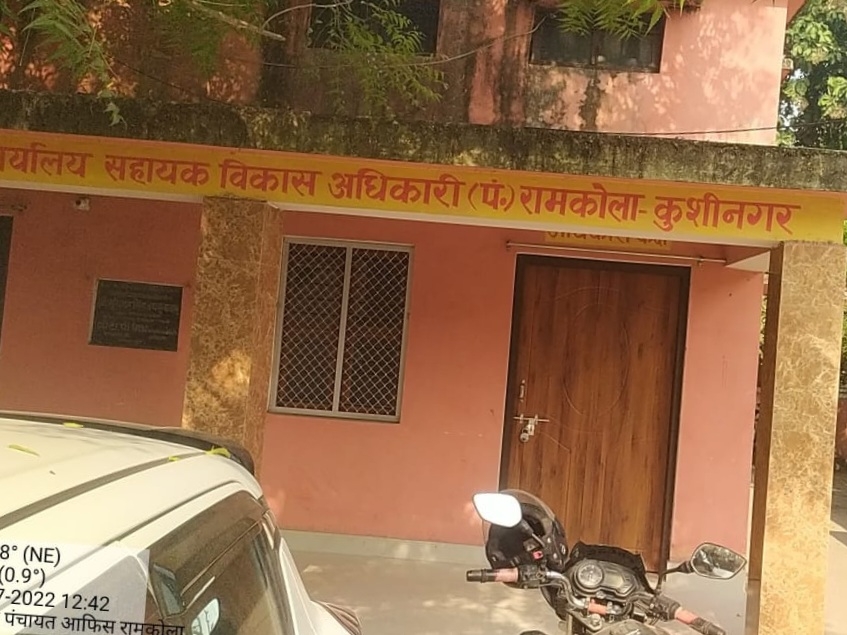 People who had reached Kushinagar’s development block Ramkola with problems, had to return disappointed due to non-availability of officers. During the visit of Deputy CM Brajesh Pathak, action was taken against half a dozen people, including the Assistant Development Officer, after deficiencies were found in the inspection of Ramkola block area.

After which people did not face any problem, therefore ADPRO was given the charge on the vacant post of ADO. But he never leaves the district and comes to the block. Due to which the complainants have to return disappointed from the block. When the reason for his absence was asked from the in-charge ADO Panchayat, he cited the absence of DPRO.

Office of the ADO (Panchayat), Ramkola.

Complainants have to be disappointed
In development block program Ramkol, these days the complainants have to return disappointed about their work. After lapses in the inspection of the Deputy Chief Minister, the then ADO Panchayat was removed from the charge. After which the additional charge of ADO Panchayat is being handled by ADPRO Makkan Yadav of the district, so that the work of people and development does not stop, but he does not come to the block headquarters, due to which the common people are facing many difficulties. Half a dozen complainants were standing in front of the Assistant Development Officer’s office without his presence. When he was asked, he told that he has been coming to meet Saheb for about two weeks, but could not meet Saheb.

Office of the ADO (Panchayat), Ramkola.

Looking after the post of DPRO on the district
Block Development Officer Ramkola Usha Pal said that I will see what I can do in this regard. Whatever is in my jurisdiction, I fulfill it. Talking to ADO (Panchayat) Makkan Yadav, who is handling the additional charge, he told that there is no DPRO in the district since 15 days. Due to which DPRO is taking charge of the post on the district. That’s why I am unable to come to Ramkola block. What can I do if people are facing problems? 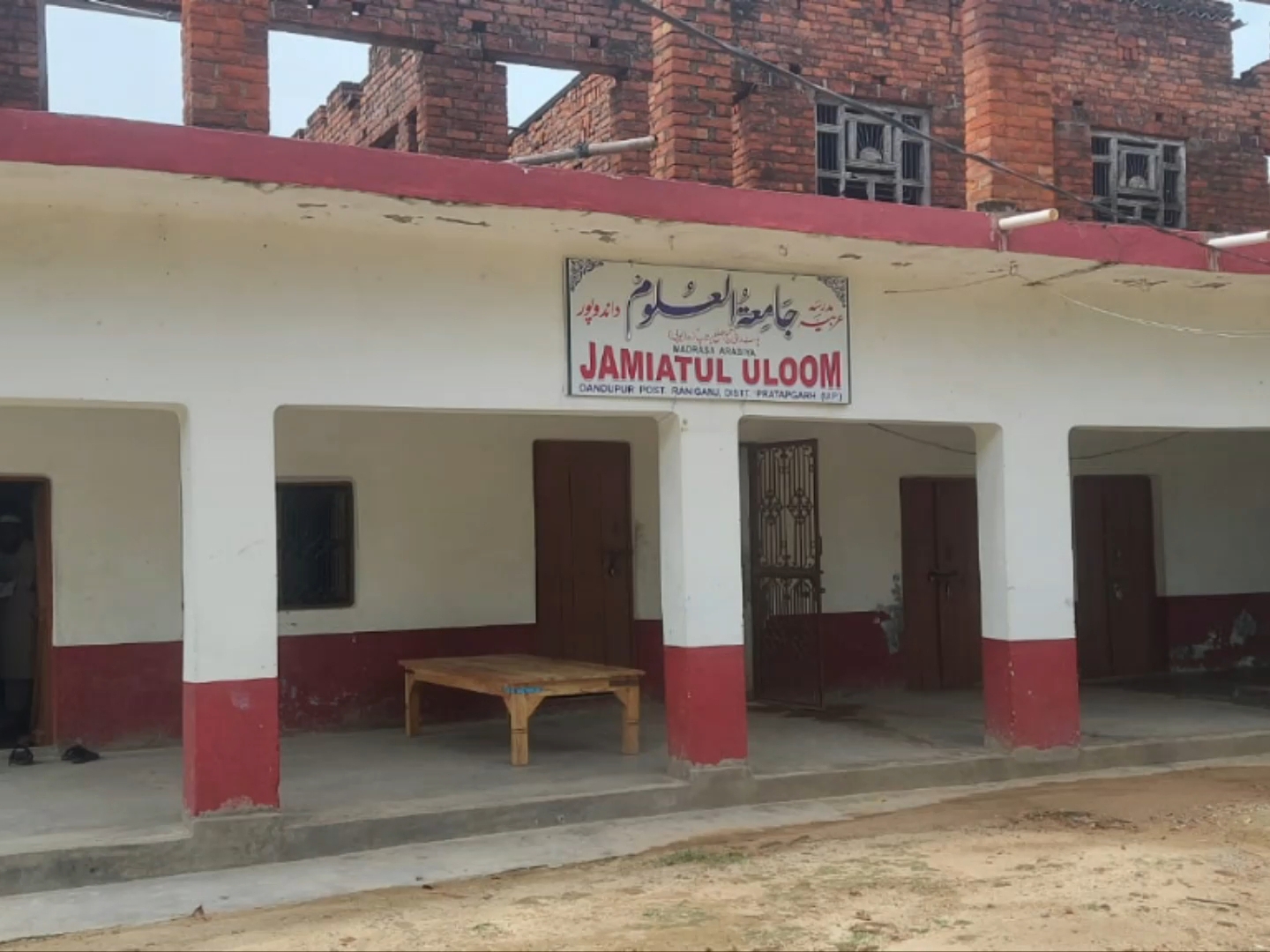 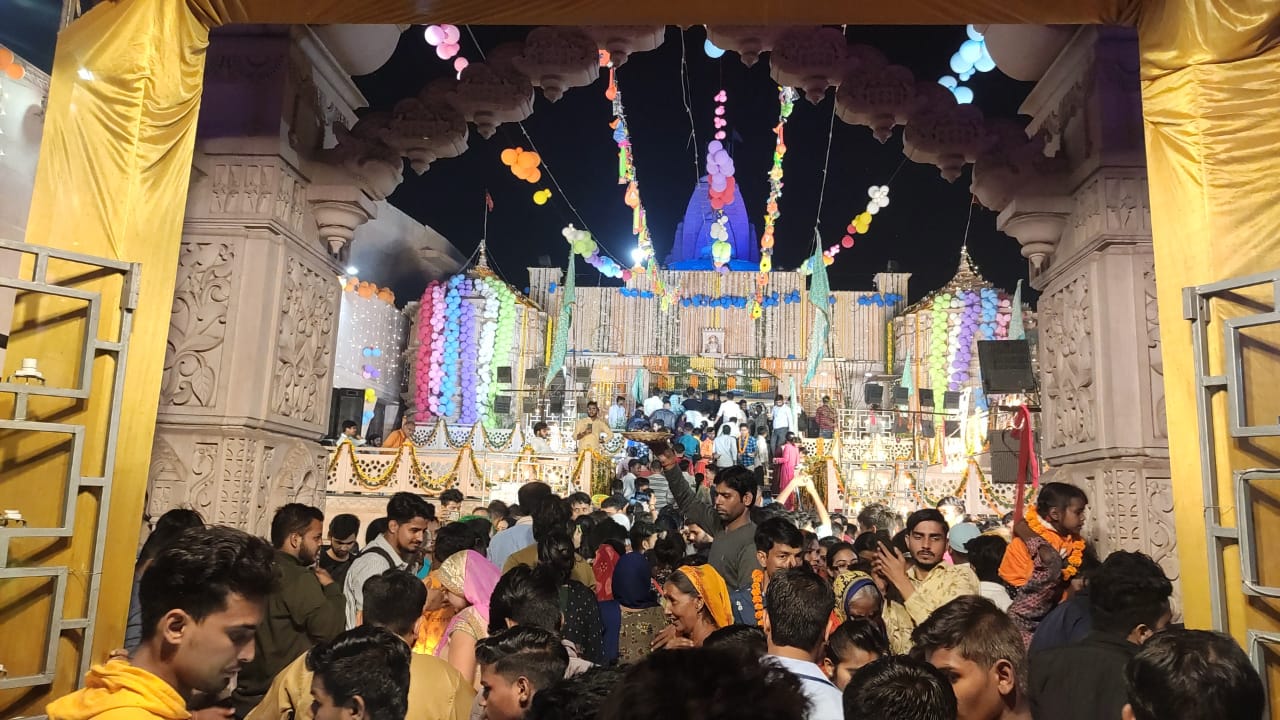 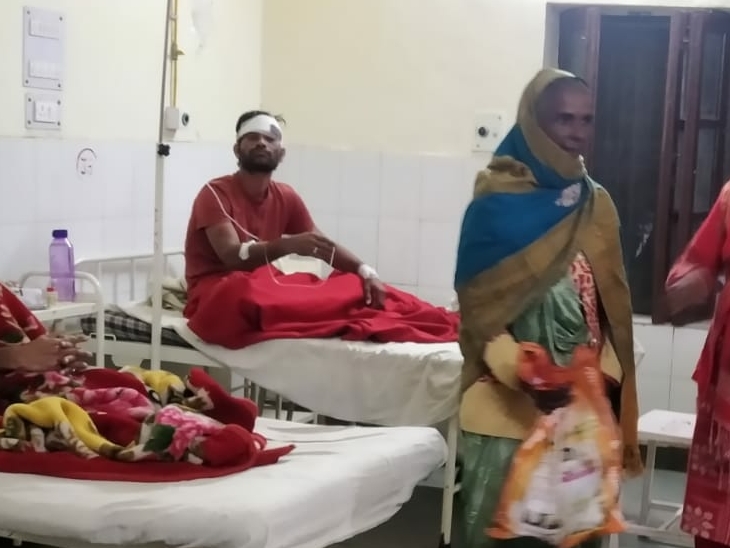