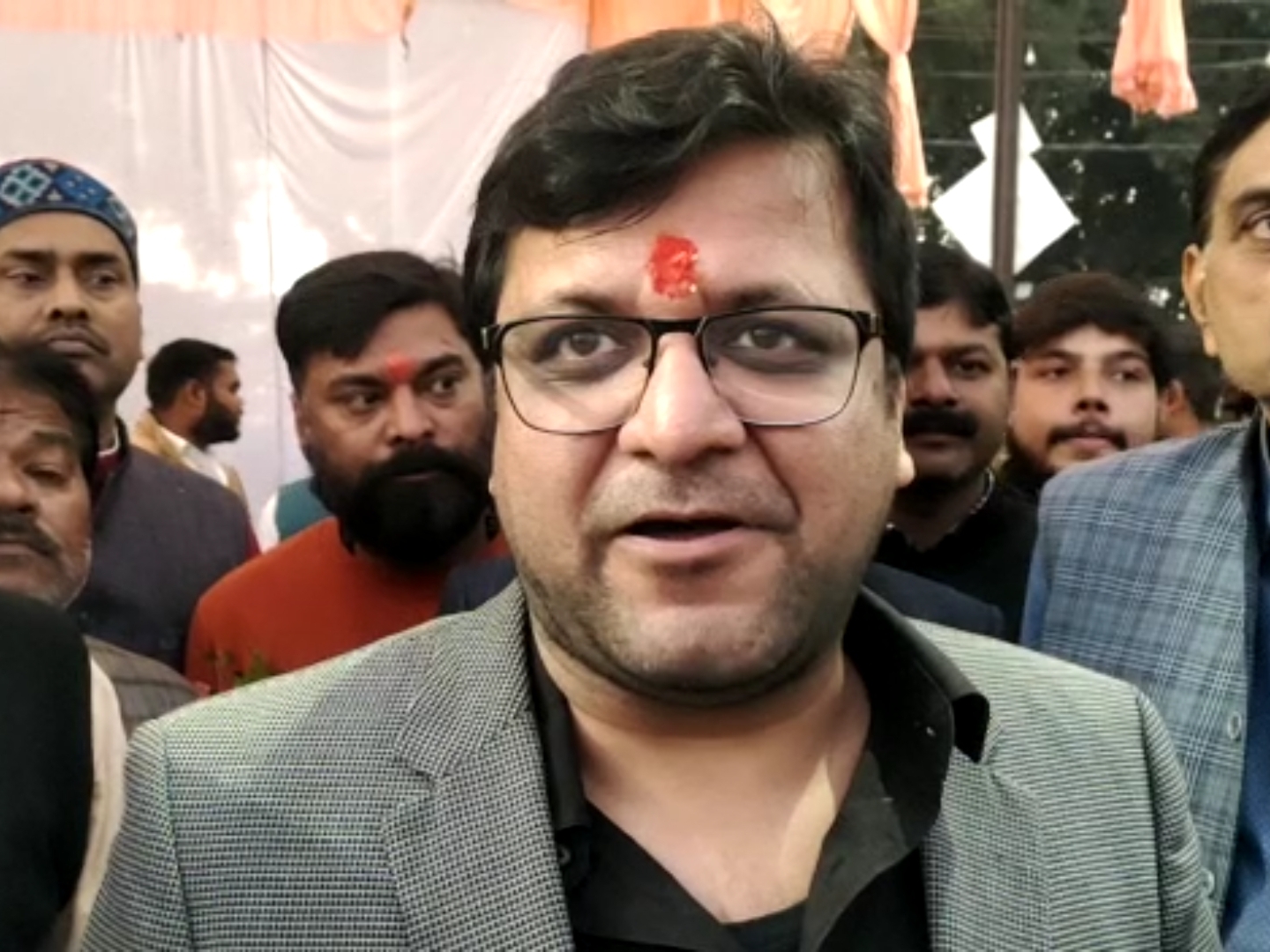 Uttar Pradesh
December 14, 2022 Divya Bharat Hardoi News, Said - If you are on a responsible post then give a good statement; Said about Rahul-Gandhi that the public doesn't take them seriously

In Hardoi, Minister of State for Excise in Uttar Pradesh Government, Nitin Agarwal has taken a jibe at Akhilesh Yadav and Rahul Gandhi. He said that if Akhilesh Yadav is on a responsible post, then give a responsible statement. On the other hand, regarding Rahul Gandhi, he said that the public does not take him seriously. If they are going to the temple, it is because of the leadership of the BJP that it has happened by doing works of public interest.

Regarding tweeting the photo of the roadways bus by Akhilesh Yadav, Minister Nitin Agarwal said that Akhilesh Yadav is the national president as well as the leader of the opposition. He is on a responsible post, so he is suggested to give responsible statement, as he has also been the Chief Minister of Uttar Pradesh. Rahul Gandhi is going to the temple. Regarding this, he said that the people of the country do not take Rahul Gandhi seriously. He is going to the temple, wherever the journey takes place. Going to the temples there, this is a change and this change is good. He said that this change is the effect of the public interest works of the BJP leadership.

GST team is not exploiting traders
Regarding the closeness of Akhilesh and Shivpal, he said that the family was united earlier also. Shivpal getting closer to Akhilesh is not surprising. On the continuous raids and protests regarding GST, he said that he has also informed the government about this and all the people are engaged that the GST teams should not exploit the traders anywhere. There has been talk about this even with the government. Traders will not be allowed to be harassed in any way.

Inauguration of construction works
Let us tell you that Minister of State Excise and Prohibition Nitin Agarwal inaugurated the construction works made from his own funds. Minister of State Nitin Agarwal said that it is his endeavor that Hardoi should be known as an ideal and model for development in the whole of Uttar Pradesh, for this he is trying his best to bring whatever plans he has. 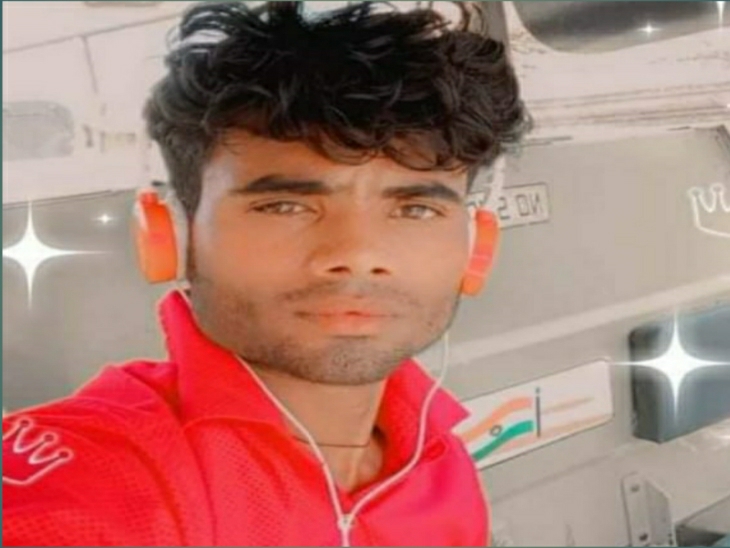 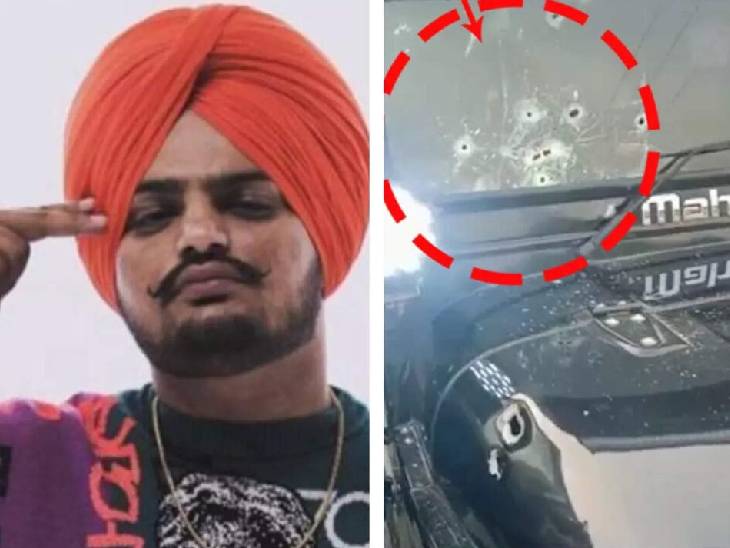