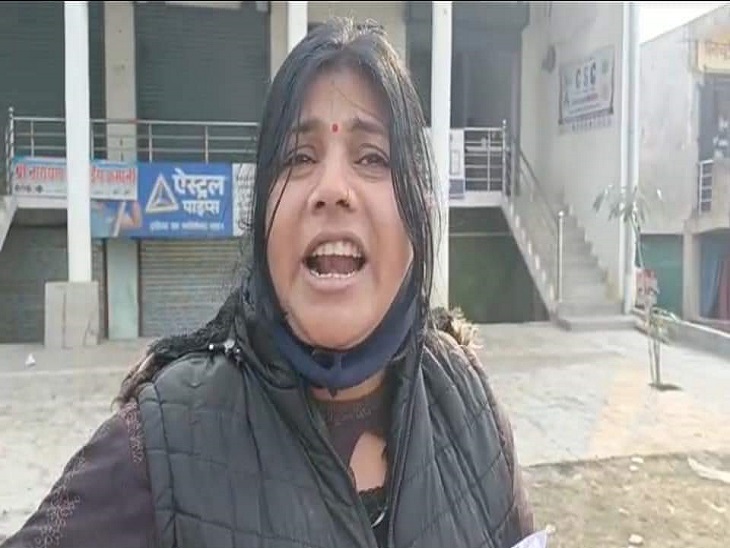 Complaint to the police late night, accused of threatening to kill.

In Azamgarh, the teacher has accused the principal representative of assault. Teacher Rita Kumar said that during the meeting of BSA, Principal Representative Vijay Chand Yadav fought along with arguing. After which, using caste-indicative words, he abused and threatened to kill. The teacher is posted in Panti Khurd, the primary school of Bilariaganj police station area.

In the matter late on Monday night, the teacher met SP Anurag Arya and complained. In the complaint, it was told that village head representative Vijay Chand Yadav came to the school and started arguing and used abusive words. The headmistress also accused him of pushing her to the ground and twisting her hand.

In the complaint letter given to the police, the headmistress says that a complaint has also been given in this matter at Sidhari police station. However, no report has been filed in this matter so far. The victim teacher says that the accused Vijay Chand Yadav is constantly threatening to kill me. 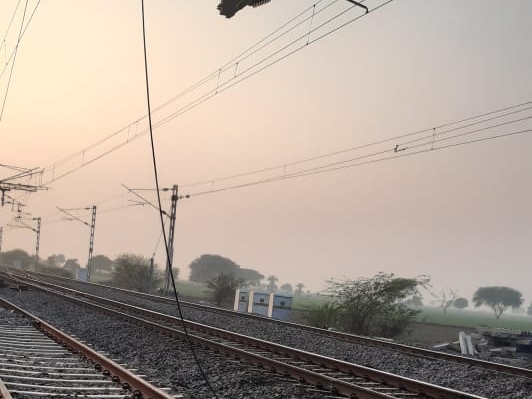 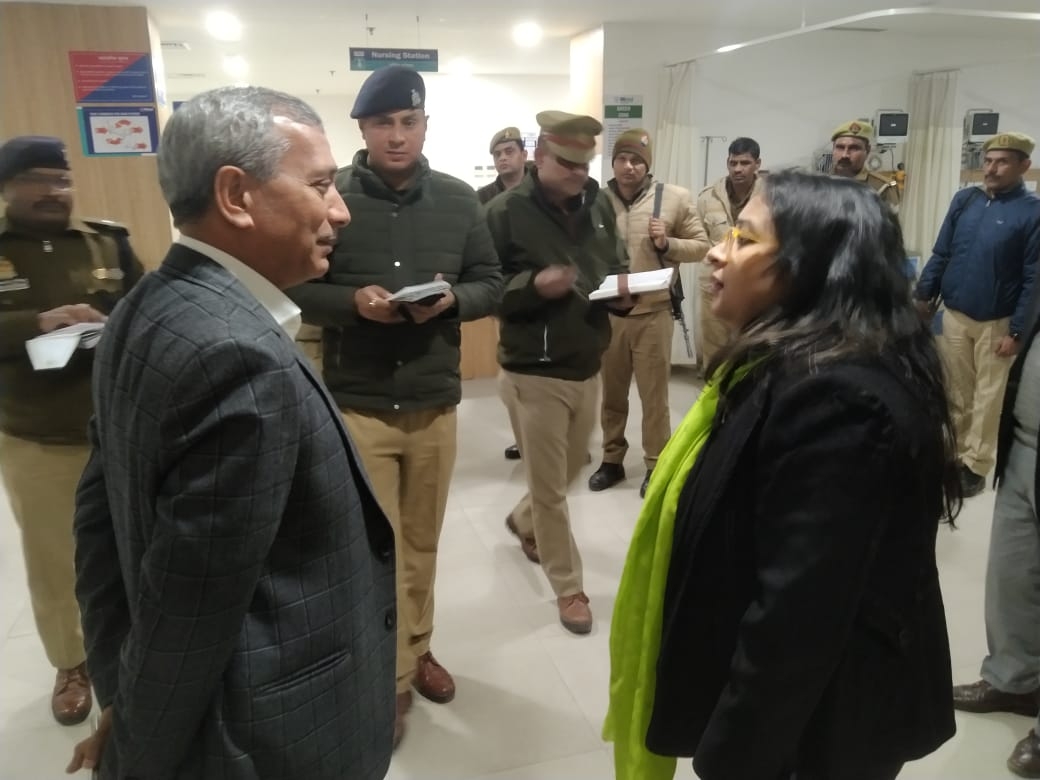 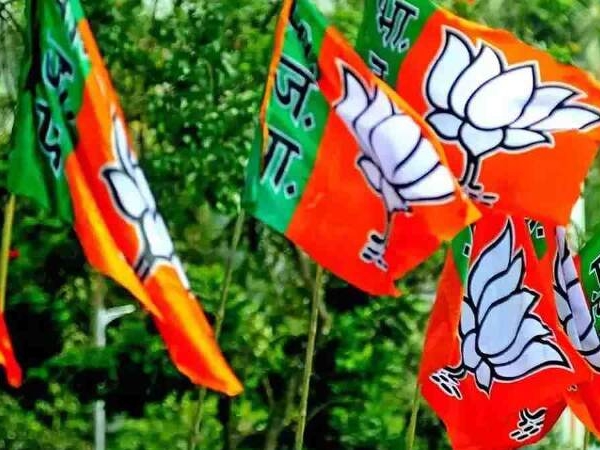