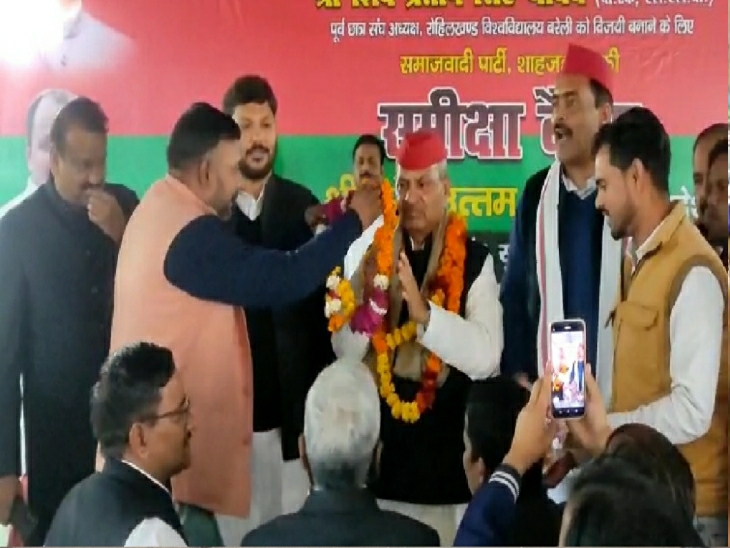 In order to win the Bareilly-Moradabad graduate MLC election in Shahjahanpur, SP state president reached to address the workers in a marriage lawn. Attacking BJP fiercely, he said that SP gave employment to the educated unemployed, but BJP did not give anything, BJP made air-air claims on stray animals.

The state president refused to speak on the question of Swami Prasad Maurya. In Shahjahanpur, SP state president Naresh Uttam Patel addressed the workers regarding the graduate MLC elections. During this, while talking to the media, he said that the candidate of the Samajwadi Party will win the Bareilly-Moradabad graduate MLC elections, because the BJP has disappointed the educated unemployed, all the unemployed have made up their mind to remove the BJP, BJP’s failure, failure , double standard is shown.

Unemployed did not get allowance
SP gave employment to the educated unemployed, if they could not provide employment, they were given allowance.

There are many such teachers, who are wandering for allowance, so the victory of the SP candidate is almost certain. Further said that a concrete policy should be made for stray animals, stray animals should also be protected. Their stomach should also be fed and the crops of the farmers should not be harmed. BJP deliberately did not manage the stray animals, only made fake and airy talks.

Crops of lakhs of farmers were destroyed
The crops of lakhs of farmers were damaged, farmers were martyred while guarding the crops in the cold. The State President has refused to comment on the statement of Swami Prasad Maurya. He said that the BJP deliberately raises controversial issues. Politics is done by spoiling the atmosphere in the society and on the basis of religion and caste, BJP has spoiled the atmosphere of the country, people want that BJP should be wiped out from the country very soon. 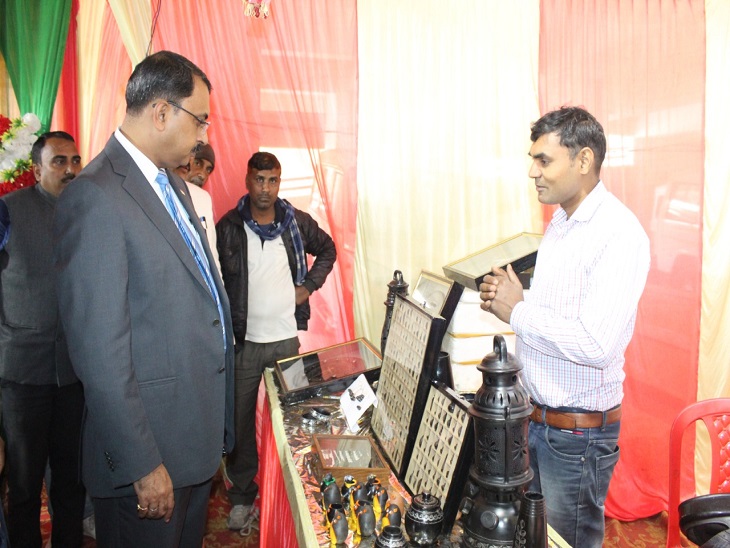 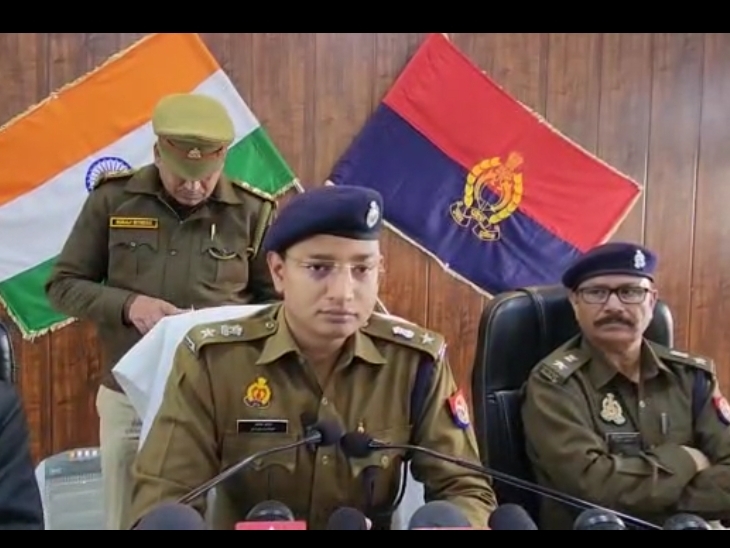 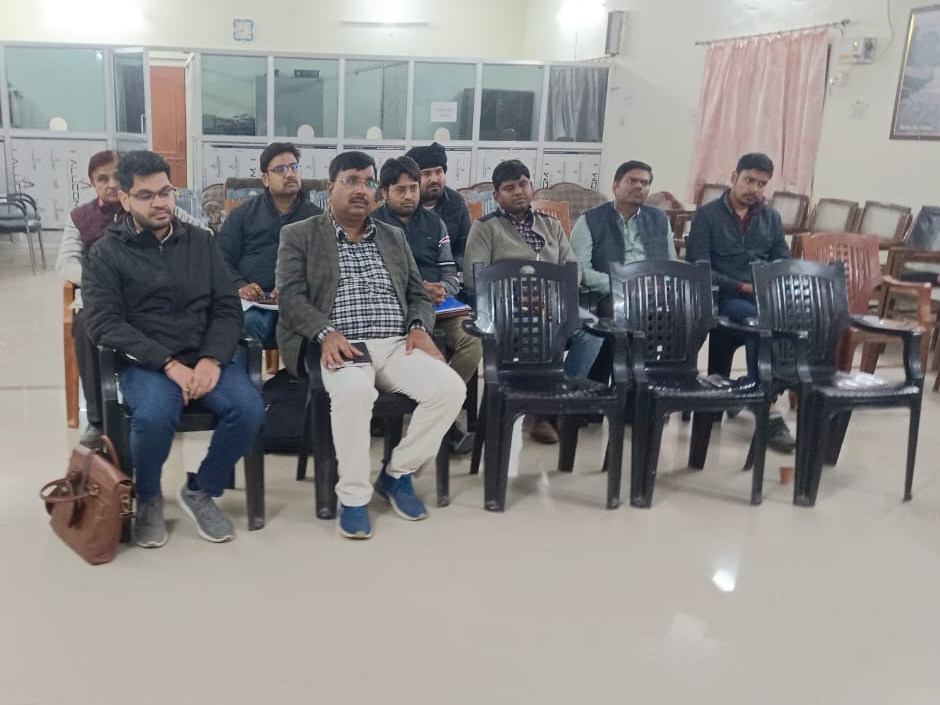