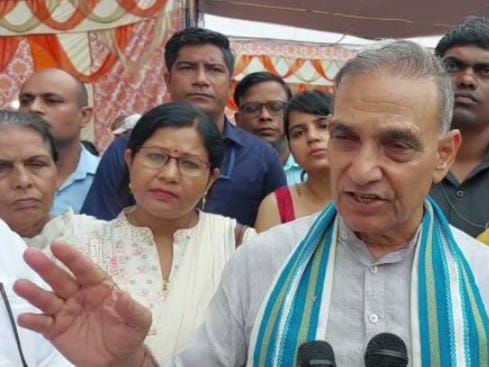 Satyapal Singh, during a conversation with the media, described PFI as a fanatical organization.

After the action of NIA on the people associated with PFI, Baghpat MP Dr. Satyapal Singh has said that PFI is a radical Islamic organization. It should be banned. Actually, the Baghpat MP had come to attend a program in Baraut. Where he made this statement in a conversation with the media.

Dr. Satyapal Singh had reached Baraut to join the Vocal for Local program.

Thanks to Amit Shah

The recent raids on PFI in 11 states simultaneously, MP Satyapal Singh called a big action. Congratulating the country’s Home Minister Amit Shah for this. Satyapal Singh said that the government is serious to stop the increasing anti-national activities of PFI. All the roots of this organization will be taken out and banned.

He also inspected the stall in the exhibition.

Dr. Satyapal Singh had arrived today at the inauguration of the exhibition and sales event organized under the Vocal for Local program at Digambar Jain College, Baraut, Baghpat. He inaugurated this three-day exhibition and sale event by cutting lace. While inspecting the stalls put up in the exhibition, he asked the officials to pay more attention to the schemes, promotion of household products and packaging. 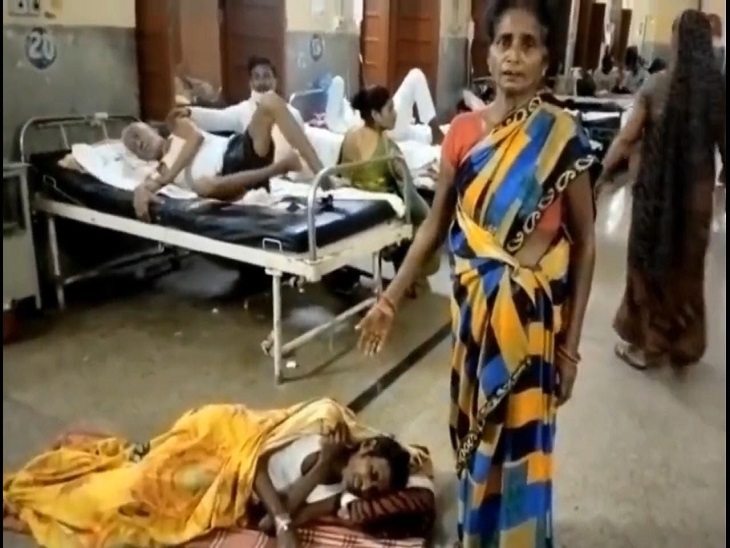 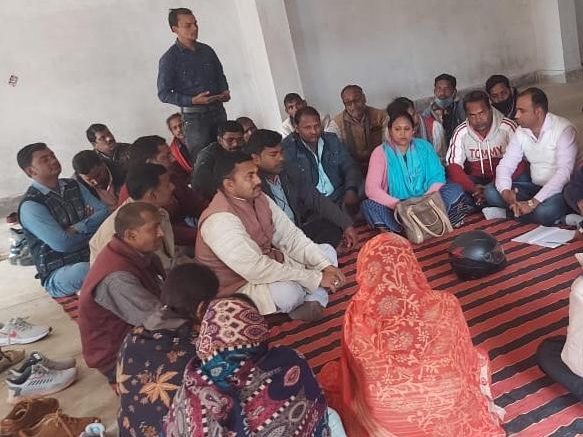 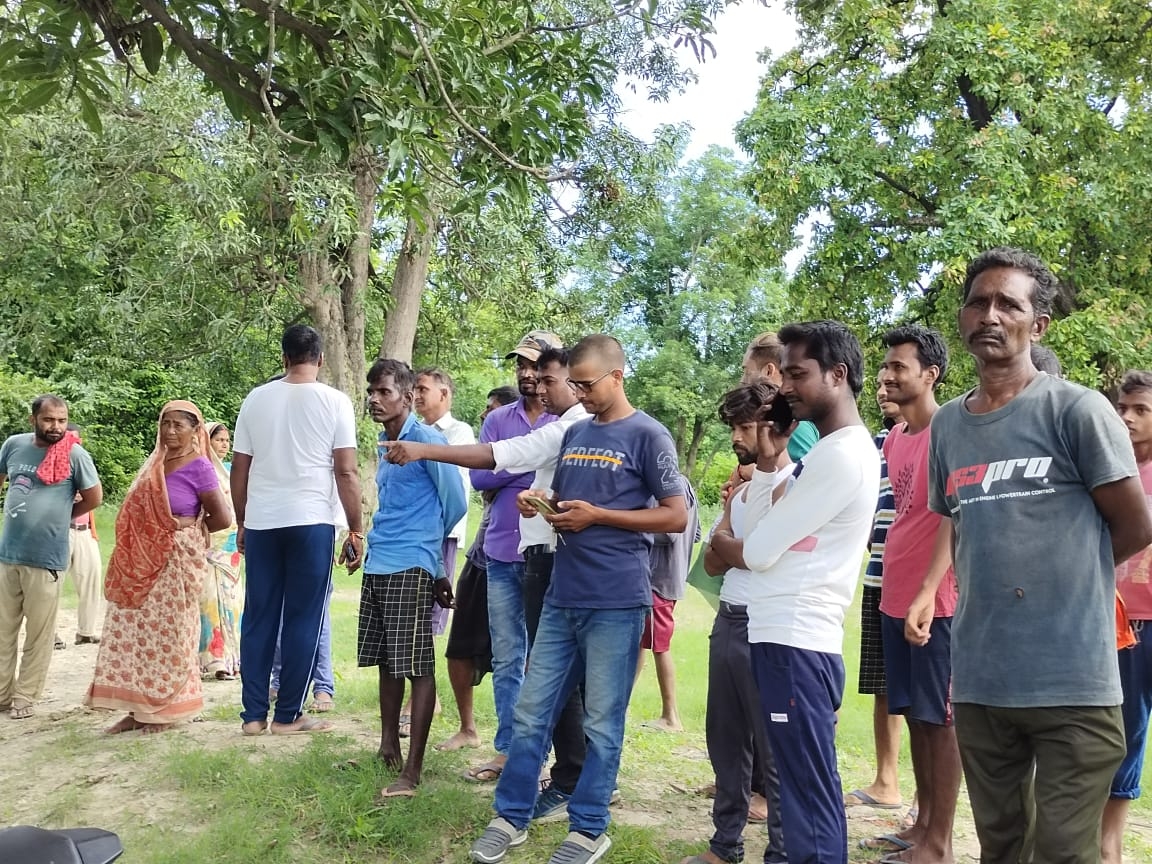 The incident of Harraya, the youth was a resident of Gonda, the case was registered two days ago. Molestation accused’s body found hanging from tree