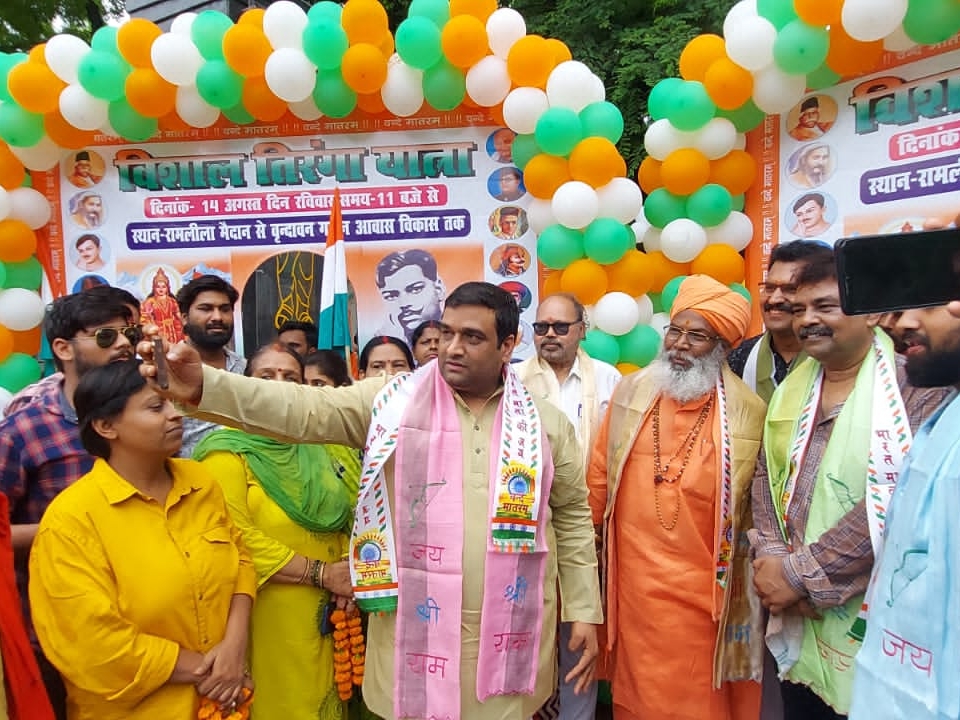 A huge tricolor yatra will be taken out in Unnao on August 14. To commemorate this, today Selfie Point near Nirala Park was inaugurated by MP Sakshi Maharaj in the presence of Sadar MLA Pankaj Gupta and Purva MLA Anil Singh.

Vimal Dwivedi has made a selfie point in front of Nirala Park for the promotion of the huge tricolor yatra in the city on August 14 with the 151 meter tricolor. It was inaugurated by MP Sakshi Maharaj. Unnao Bar Association President Satish Shukla and other advocates were present on the occasion.

Launch of Selfie Point for Tricolor Yatra in Unnao.

Call for tricolor at every house on the 75th anniversary of independence
MP Sakshi Maharaj said that the Modi government is a nationalist government. That is why on the elixir of independence and on the 75th anniversary, a call has been made to put up the tricolor in every house. Everyone appreciated the efforts of the founder of Tiranga Yatra, Vimal Dwivedi and said that his continuous work related to Hindutva and public concern in the district is very inspiring.

People arriving at the launch of Selfie Point in Unnao.

10 thousand tricolor will be distributed in the settlements of the city
Vimal Dwivedi said that preparations have been started for the huge tricolor yatra on August 14. Intensive public relations campaign is being carried out to connect the common man in this yatra. 10 thousand tricolor is to be distributed in the city’s settlements. So that on the occasion of Amrit Mahotsav, we can develop the consciousness of patriotism among the people and we can all express our gratitude towards the martyrs. 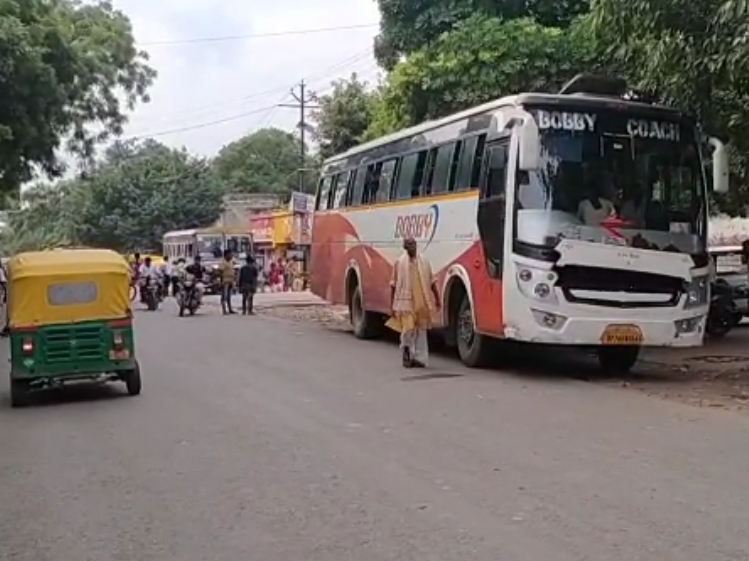 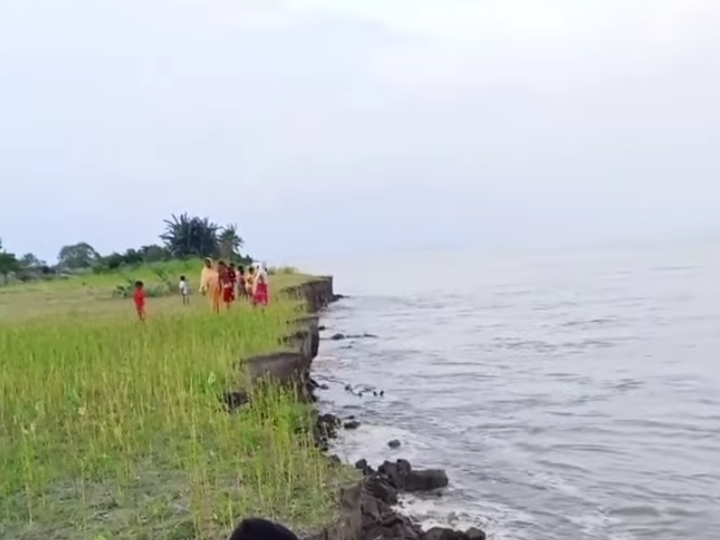