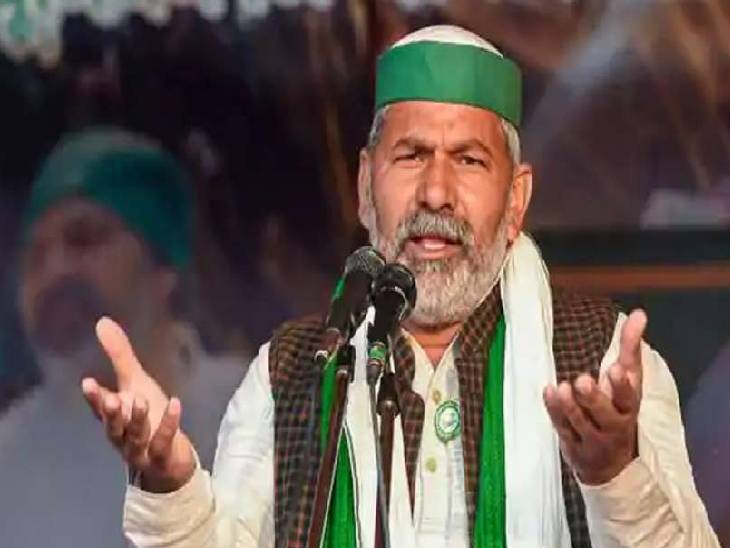 Uttar Pradesh
September 14, 2021 Divya Bharat Said-Owaisiis the uncle of BJP, the farmer will not leave Delhi; UP

Rakesh Tikait took a jibe at Owaisi in Hapur.

In Hapur, Rakesh Tikait met the farmers and also gave a controversial statement. He taunted Owaisi, calling him the uncle of BJP. Said that what is the problem in UP now when BJP’s uncle has come to UP. The farmer of the country will not leave Delhi. If the government does not listen in these 9 months, then it will listen for the next 9 months. The farmer will stand firm till the government does not withdraw this law, till then the farmer will not leave Delhi.

The convoy passed through Hapur
Rakesh Tikait’s convoy reached the district on Tuesday evening. So BKU workers stopped at Tatarpur bypass. Where the workers welcomed by wearing flowers. Addressing the workers, he said that the farmers’ fight will continue. Uttar Pradesh has the costliest electricity rate in the country. Uttar Pradesh has the highest corruption on MSP. He said that the central government is bent on arbitrariness. The government should take care of the interest of the farmers. Neglect will not be tolerated. There will still be many more meetings in Uttar Pradesh. The farmers united and continued their fight.

Called to make Bharat Bandh a success
Bharat Bandh has been called on 27th September. To make it successful, farmers in each district should work unitedly. Farmers should work to fulfill their demands by making a strategy and cooperating in Bharat Bandh. 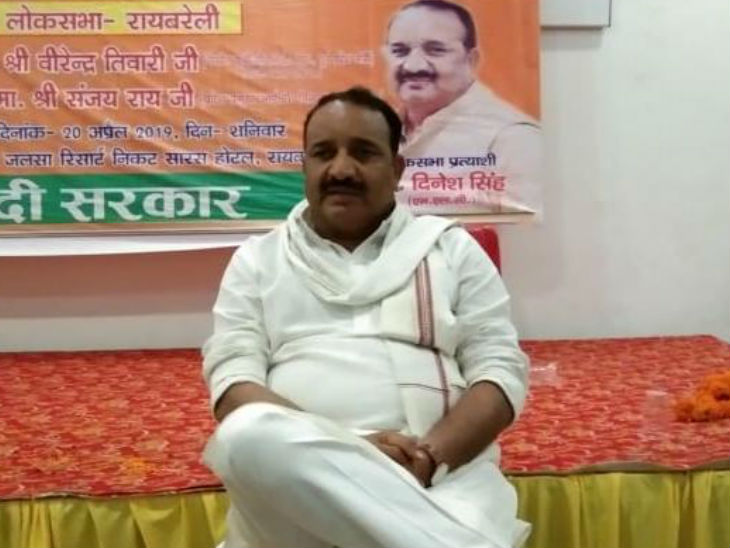 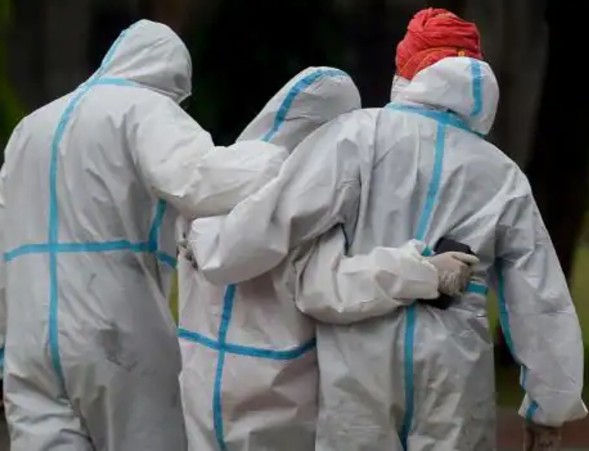 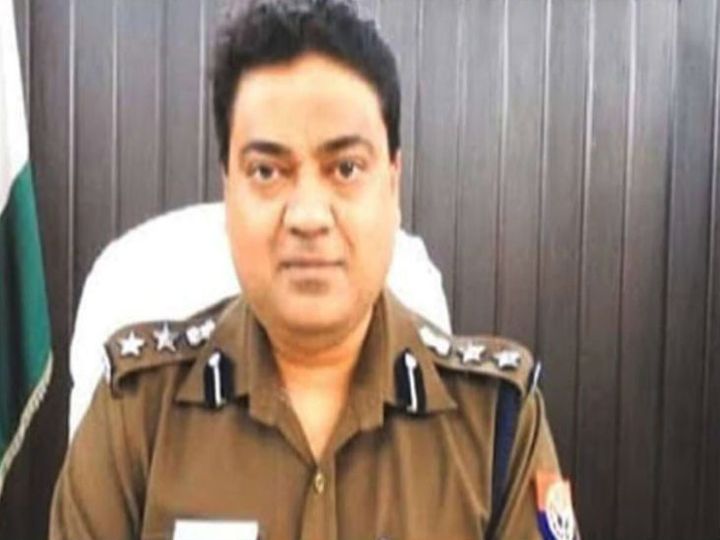