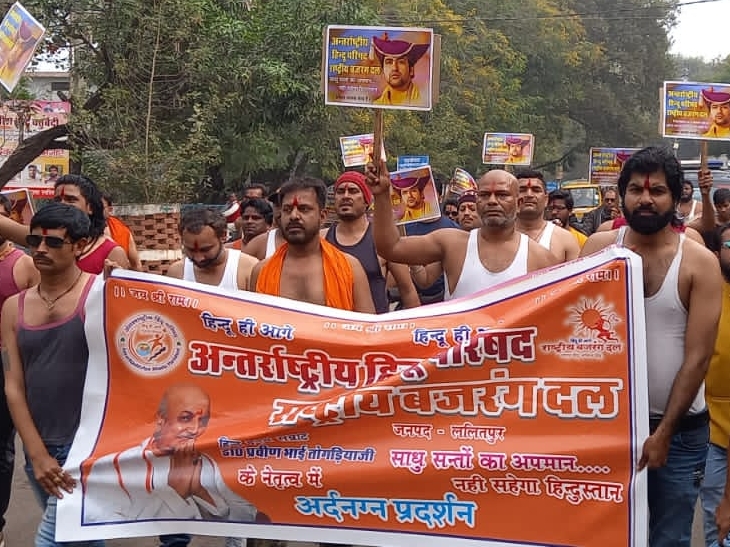 In Lalitpur, activists of International Hindu Parishad and Bajrang Dal staged a half-naked protest in respect of Peethadhishwar Pandit Dhirendra Krishna Shastri of Bageshwar Dham and against those who commented on Ramcharit Manas. During this, he submitted a memorandum in the name of the President to the Deputy Collector demanding action against the accused.

On Wednesday, activists of the International Hindu Council and Rashtriya Bajrang Dal staged a semi-naked demonstration on the main roads of the city. During this, he shouted slogans in respect of Bageshwar Dham and against Shyam Manav, Bihar Education Minister Chandrashekhar and Swami Prasad by reaching the collectorate. The speakers said that those who are pointing fingers at Pandit Dhirendra Krishna Shastri, Peethadhishwar of Bageshwar Dham, who is working to advance Sanatan Dharma, are anti-Sanatan Dharma.

In Lalitpur, the people of the Hindu organization performed half-naked. 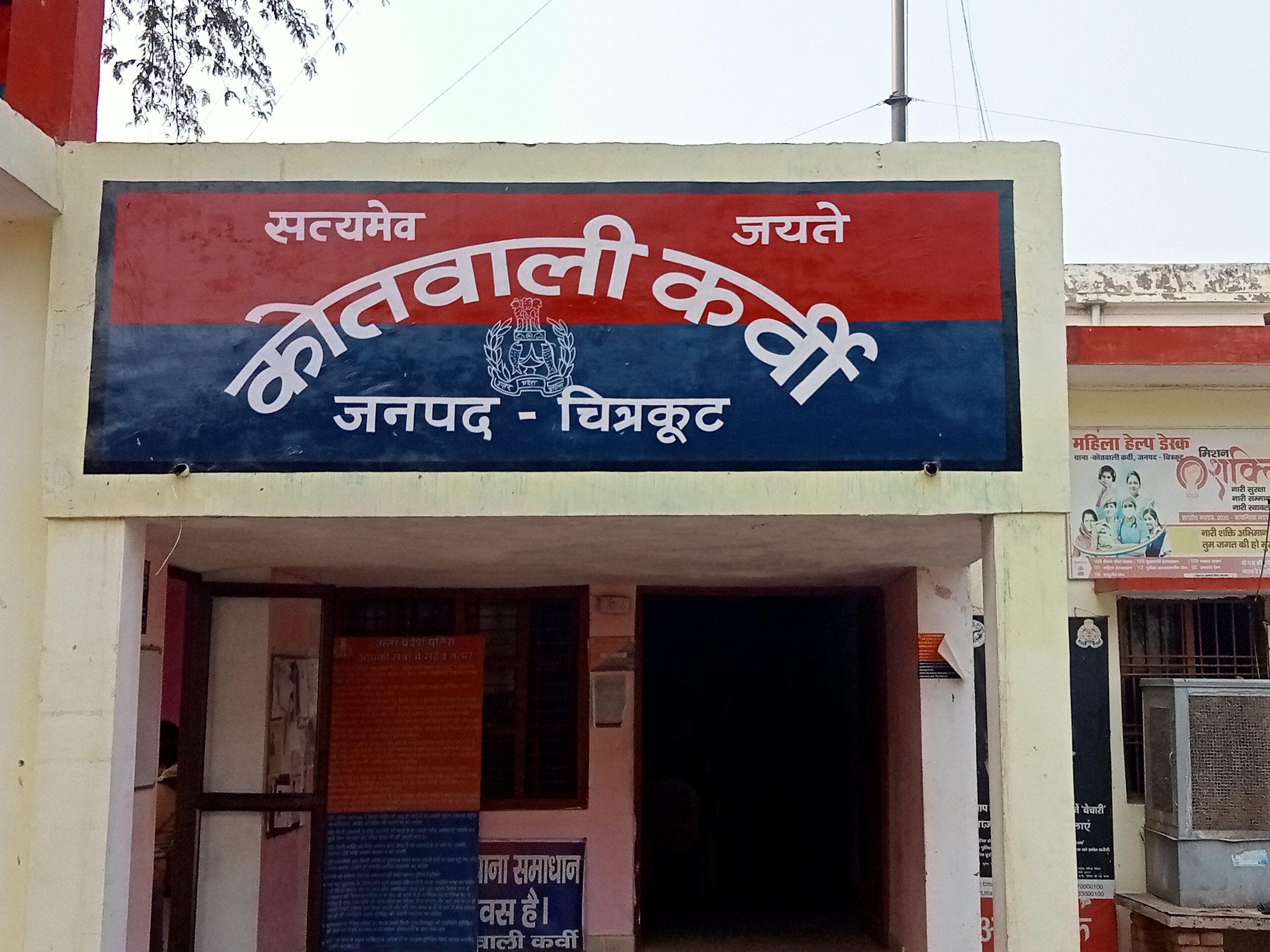 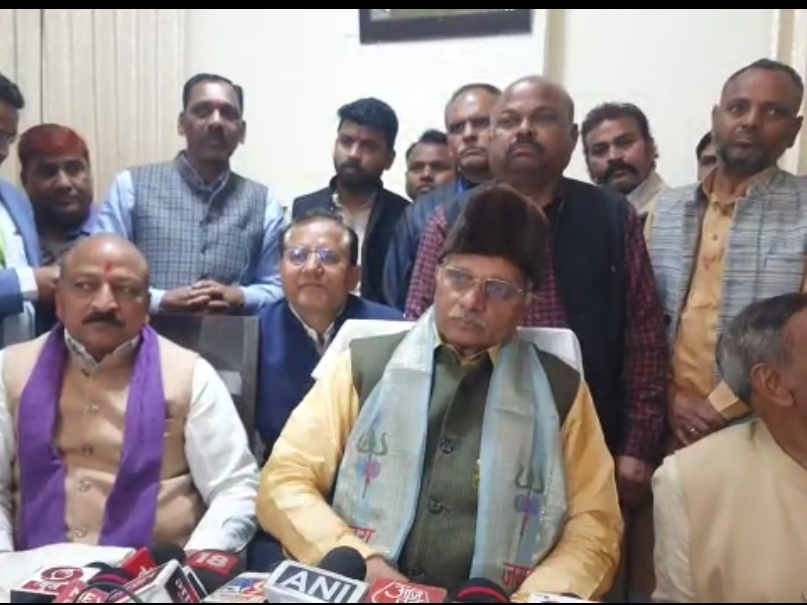 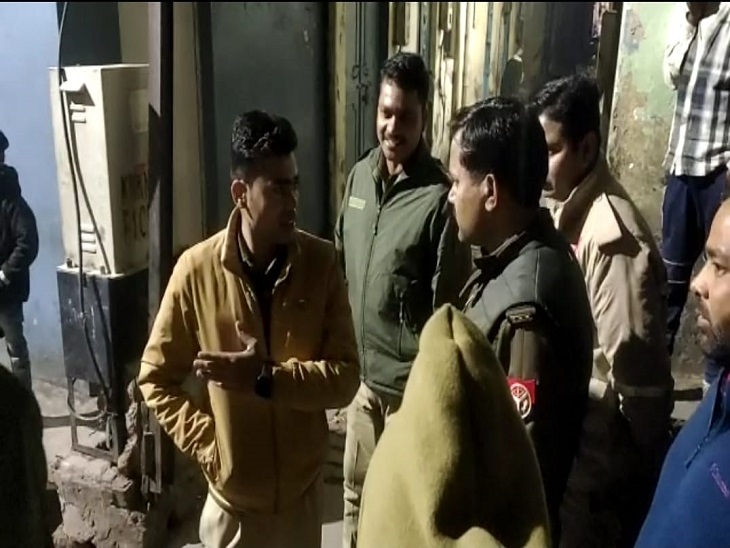