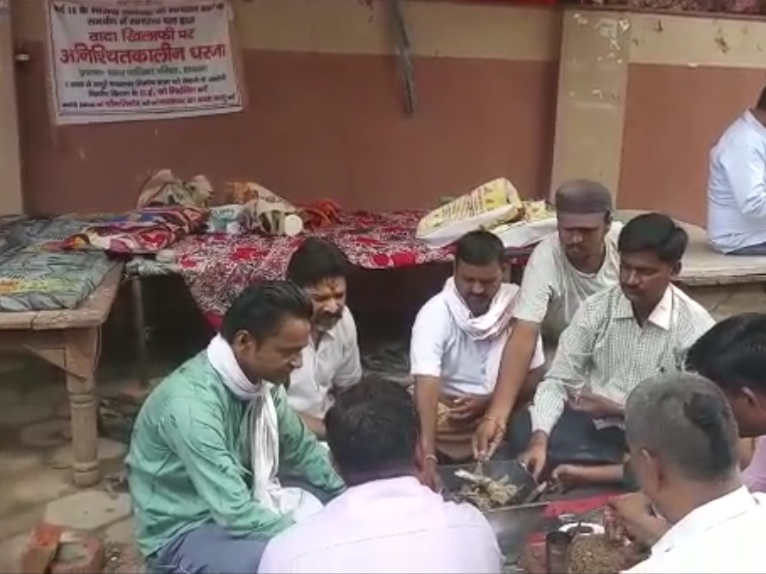 In Hathras, the BJP members are continuing their dharna for not taking action against the culprits for stopping the procession that has been unfinished for three years. For which he performed a havan at the dharna site for the purification of the intellects of the municipality chairman, district administration and the corrupt. After the completion of the Havan, all the offices of the municipality were purified by rotating the Havan offering. So that corruption can be eradicated from the municipality.

After Wisdom Shuddhi Yagya, the members have said that they have been sitting on dharna for 24 days, but Chairman Ashish Sharma is saving the corrupt contractor. When the dharna ended on June 18, Chairman Ashish Sharma had assured to blacklist the contractor and suspension of AE and JE of the construction department, but the chairman is not fulfilling his promise now.

District administration is not taking action against the culprits
Whereas action has been taken to blacklist the contractor in writing by the Executive Officer Anil Kumar. Considering the AE and JE guilty, action was recommended. Even after this the district administration is not taking any action against the culprits in this case. It appears that the matter is being covered up. We suspect that false reports are being sent to the government by the district administration. Wisdom Shudvi Yagya has been performed so that the intellects of those who save the corrupt should be cured.

The councilor’s team will meet the urban development minister
Pradeep Sharma, President of the Council, says that the work of stopping the development works of the Chief Minister and tarnishing the image of the BJP government is being done by the Municipality. Which BJP member party will never tolerate. BJP member’s dharna and struggle will continue till justice is not received. A delegation of members will meet the Urban Development Minister. If justice is not received, the members will leave for Lucknow to meet the Chief Minister. 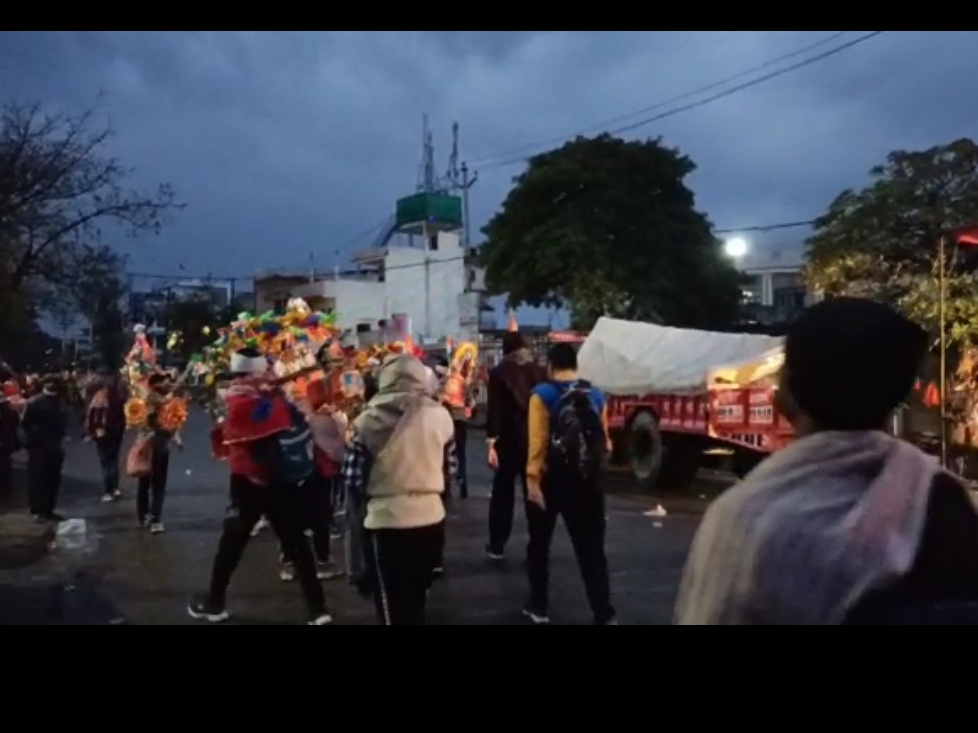 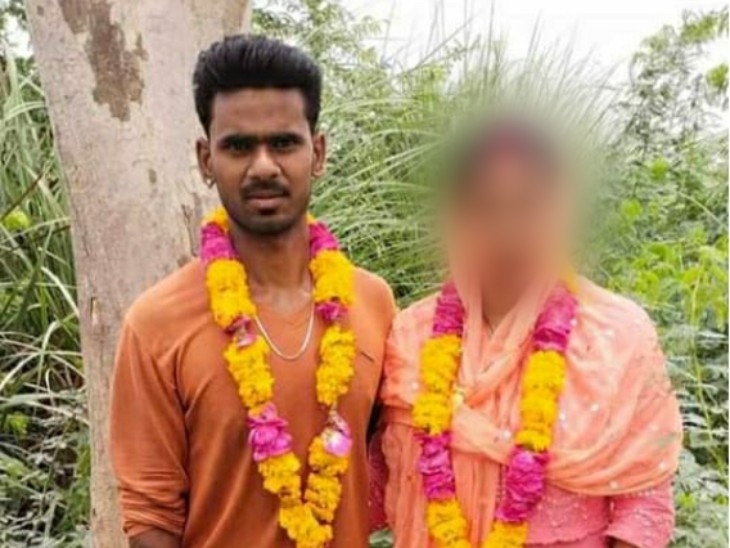 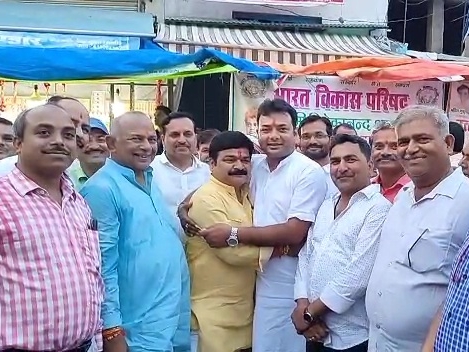