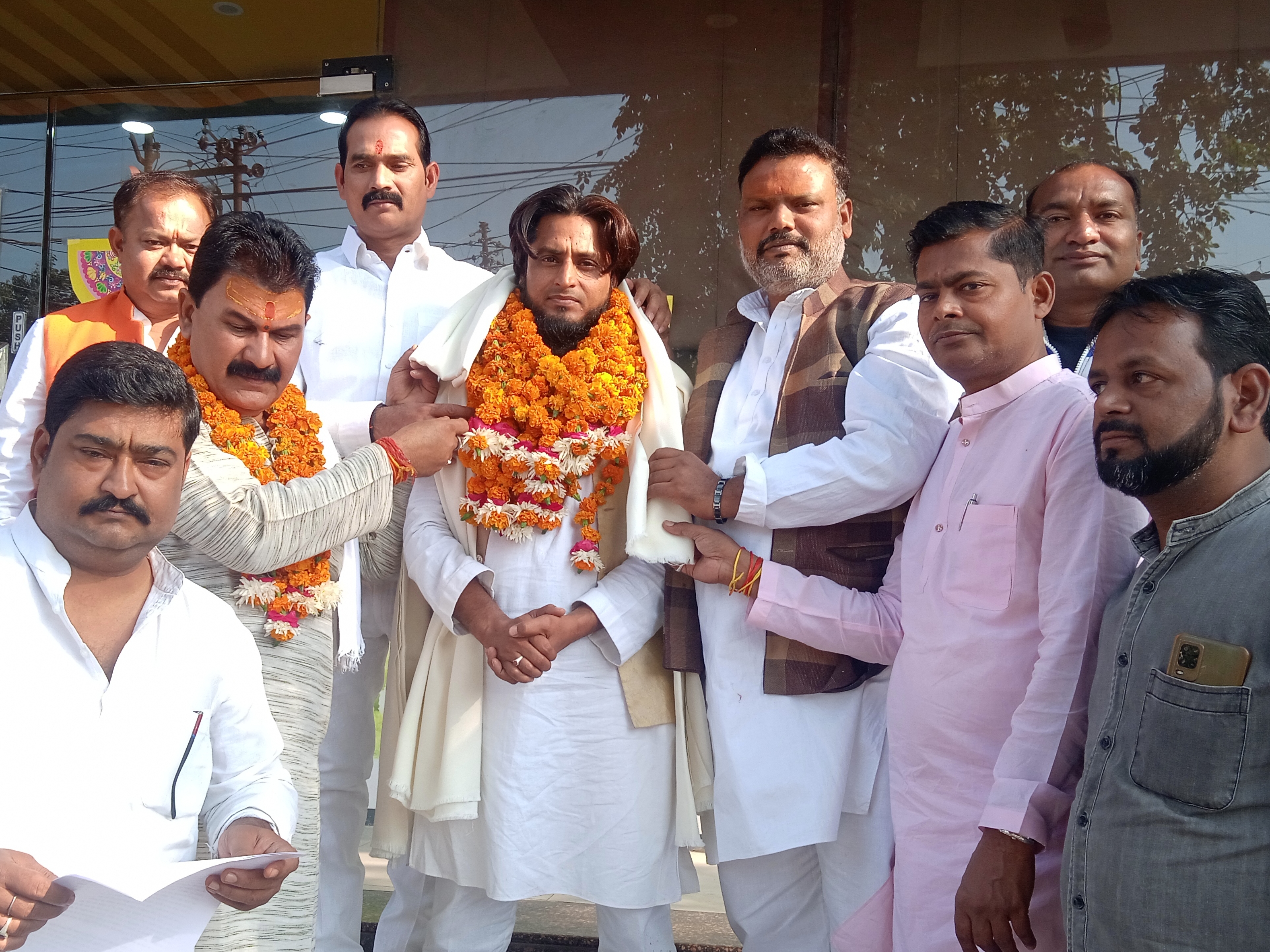 In Fatehpur, traders welcomed the state president of the newly appointed cultural cell of Uttar Pradesh Industry Trade Board, Kanchal group, by giving them flower garlands and symbols. The state president stressed on the membership campaign for strengthening the organization along with struggling to solve the problems of the traders.

Under the leadership of Shiv Chandra Shukla, District President of Udyog Vyapar Mandal, newly appointed State President of Cultural Cell Akhtar Raza alias Sanu Baba was welcomed by business leaders. Overwhelmed by the welcome, the state president said that he is fighting for the problems of traders and exploitation of any trader will not be tolerated. 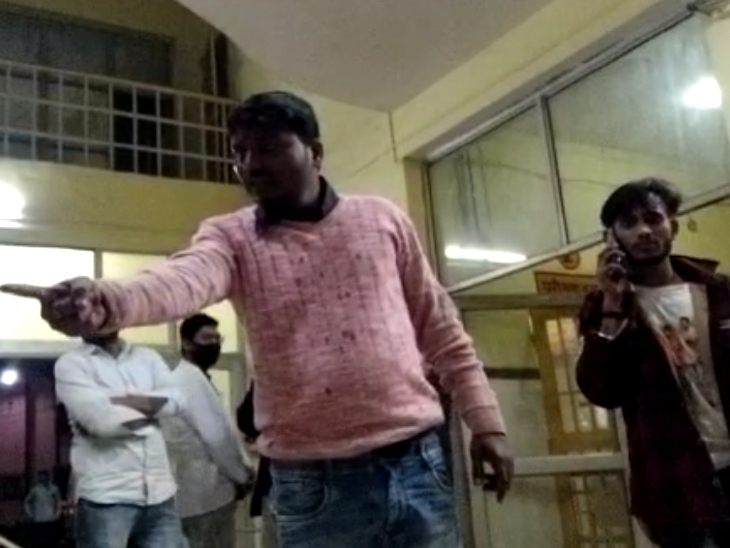 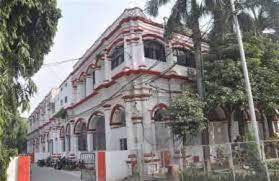 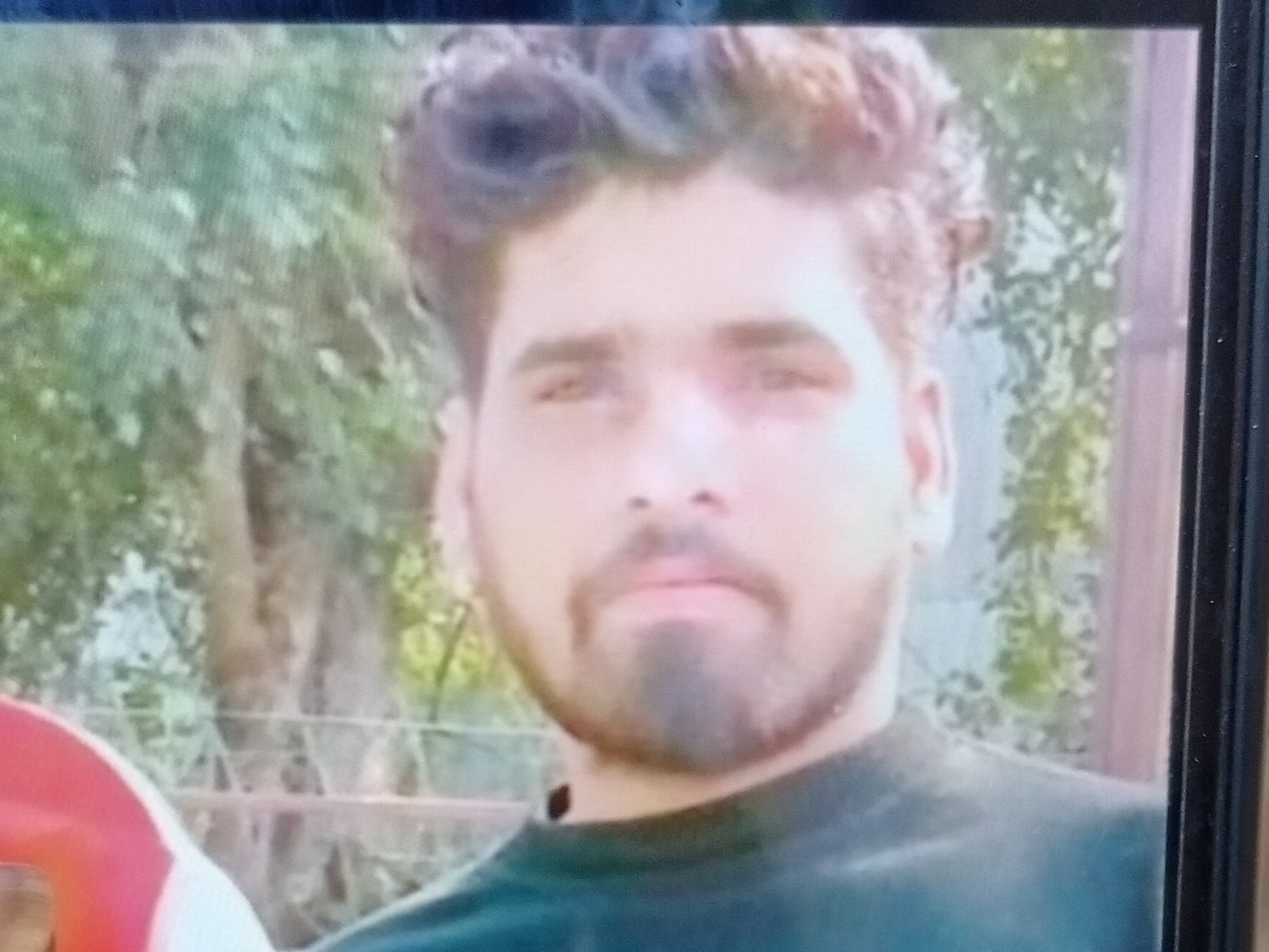