Mau’s Chief Development Officer Prashant Nagar inaugurated the Sakhi One Stop Center in Pardaha by cutting the ribbon. He told that now the afflicted women of the district will get all kinds of facilities under one roof. Sakhi One Stop Center has been opened in the premises of Vikas Khand Pardahan. This center will also act as a women’s helpline. Many problems of women will be solved by this center.

Through the Sakhi One Stop Center, victimized women will be provided shelter with police, medical, counseling, psychological advice, besides help in FIR. Arrangements have also been made to stay temporarily at the centre. Apart from this, 181, 1090, 1076, 112, 1098, 102 and 108 have been started for women helpline. Special facilities will be given to rape victims and acid attack victims.

CDO inaugurated the One Stop Center.

Assistance will be provided to the victimized women
Help will be provided to socially oppressed women through Women Helpline and Sakhi One Stop Center. Women who are victims of domestic violence, sexual assault or have been ousted from the society will get full protection and protection. Apart from this, arrangements have also been made to provide shelter for some time. This center will work 24 hours. Here women officers of police department, women medical staff, women doctors will be arranged as per requirement. 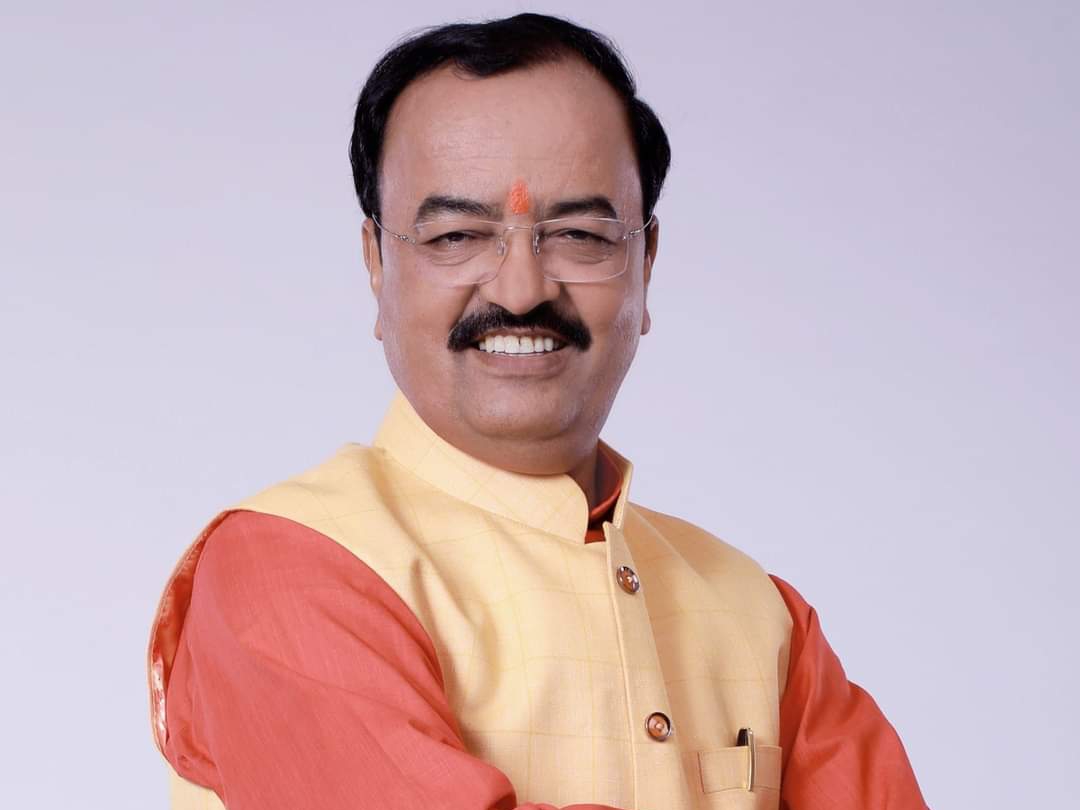 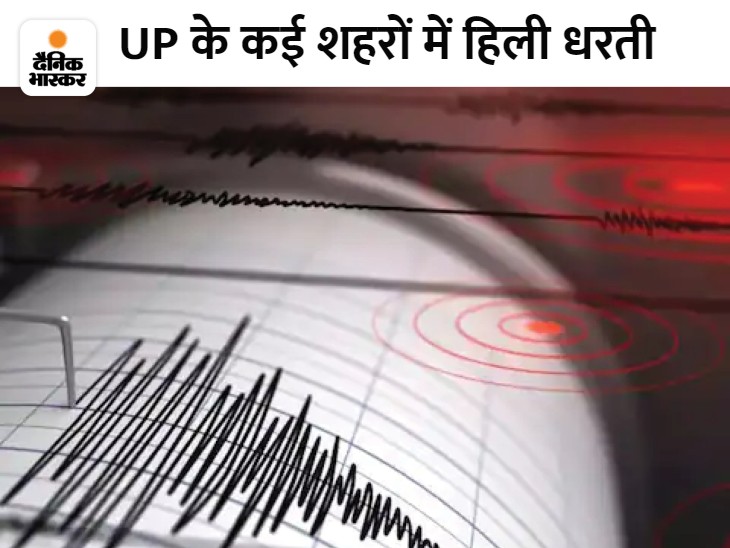 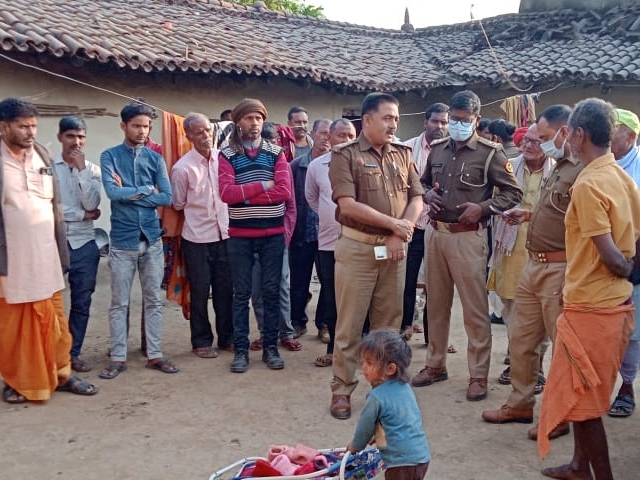