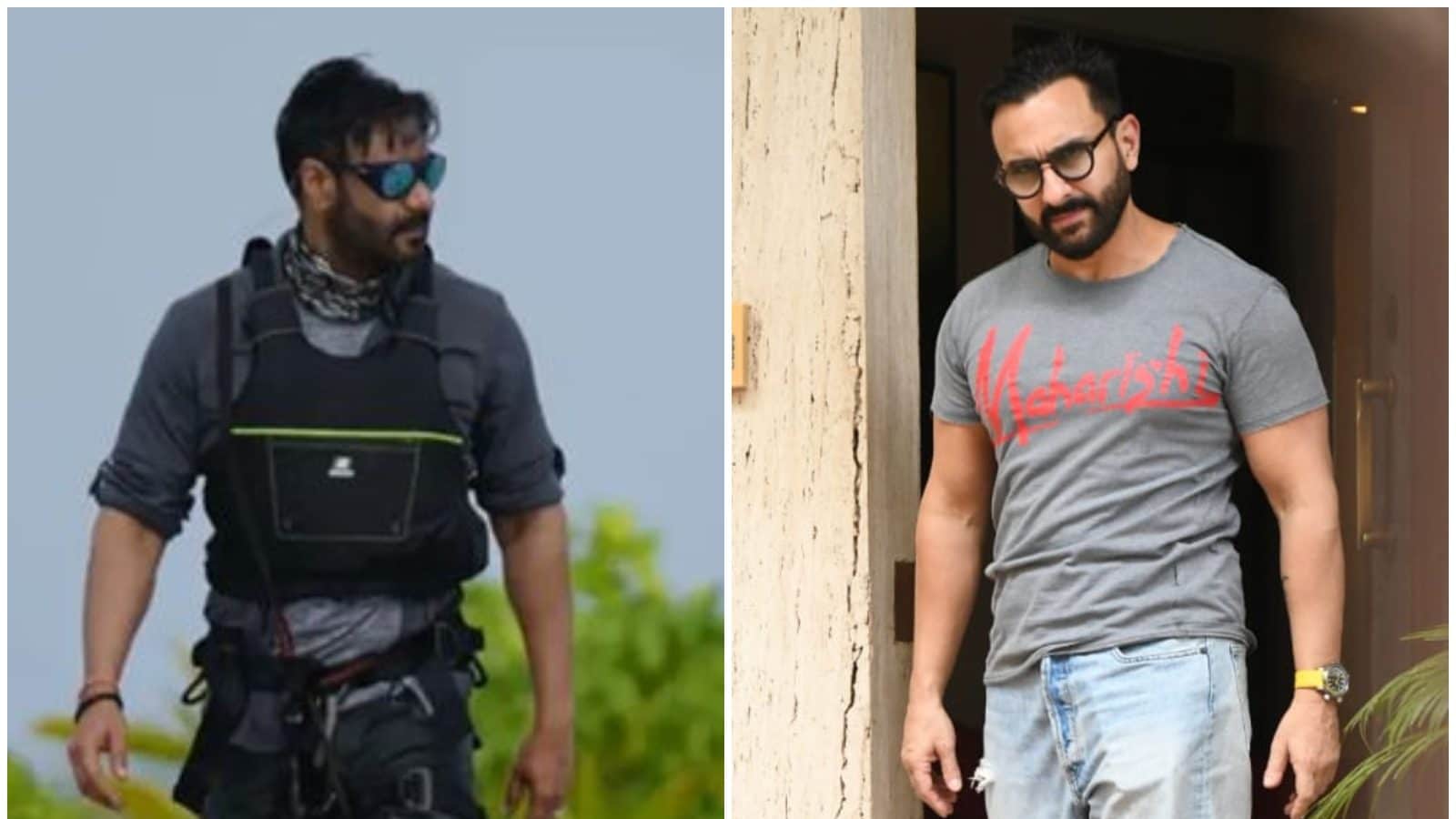 Ajay Devgn and SAif Ali Khan are said to be collaborating on a thriller web series.

After Kachche Dhaage, Omkara and Tanhaji, Saif Ali Khan and Ajay Devgn are said to be collaborating for the fourth time, this time for a web series.

Ajay Devgn and Saif Ali Khan have been around in the film industry for three decades now. Surprisingly, the duo have collaborated only on three occasions. They came together for the first time in Kachche Dhaage (1999) which was a commercial success. Seven years later they shared the screen space in Vishal Bhardwaj’s Omkara (2006). The two actors were last seen together in Tanhaji: The Unsung Warrior (2020) which was also produced by Devgn’s banner Ajay Devgn Ffilms.

News18.com has now learnt that the two actors are once again collaborating for a project and this time around it is a web series. A source said, “Saif was one of the first superstars to be seen on an OTT route with Sacred Games (2018). This was even before the Indian audience got used to the streaming platforms. Last year he did his second web series Tandav, a political drama which also ran into a few controversies.

“The actor is now gearing up for his third web series which will produced by Devgn’s banner Ajay Devgn Ffilms. The series, which is going to be a thriller, is currently in pre-production stage and will go on floors later this year as Saif is currently caught up with Vikram Vedha and Adipurush over the next few months.”

The source also reveals that the web series will star Devgn’s Drishyam co-star Shriya Saran. “Ajay and Shriya are currently shooting for Drishyam 2. The two started the film in February and this is when Ajay narrated the script to Shriya who liked it. She immediately agreed to be a part of it. The actress will be paired opposite Saif and this will be their first venture together,” the source said.

On the acting front, Devgn is currently juggling Drishyam 2 and Bholaa, which happens to be a remake of 2019’s Tamil hit Kaithi. The actor already has Maidaan, a biographical sports dram a in which he will be seen as football coach Syed Abdul Rahim, which is scheduled to release this year. He also has Thank God which also features Rakul Preet and Siddharth Malhotra and will hit the theatres on Diwali 2022. 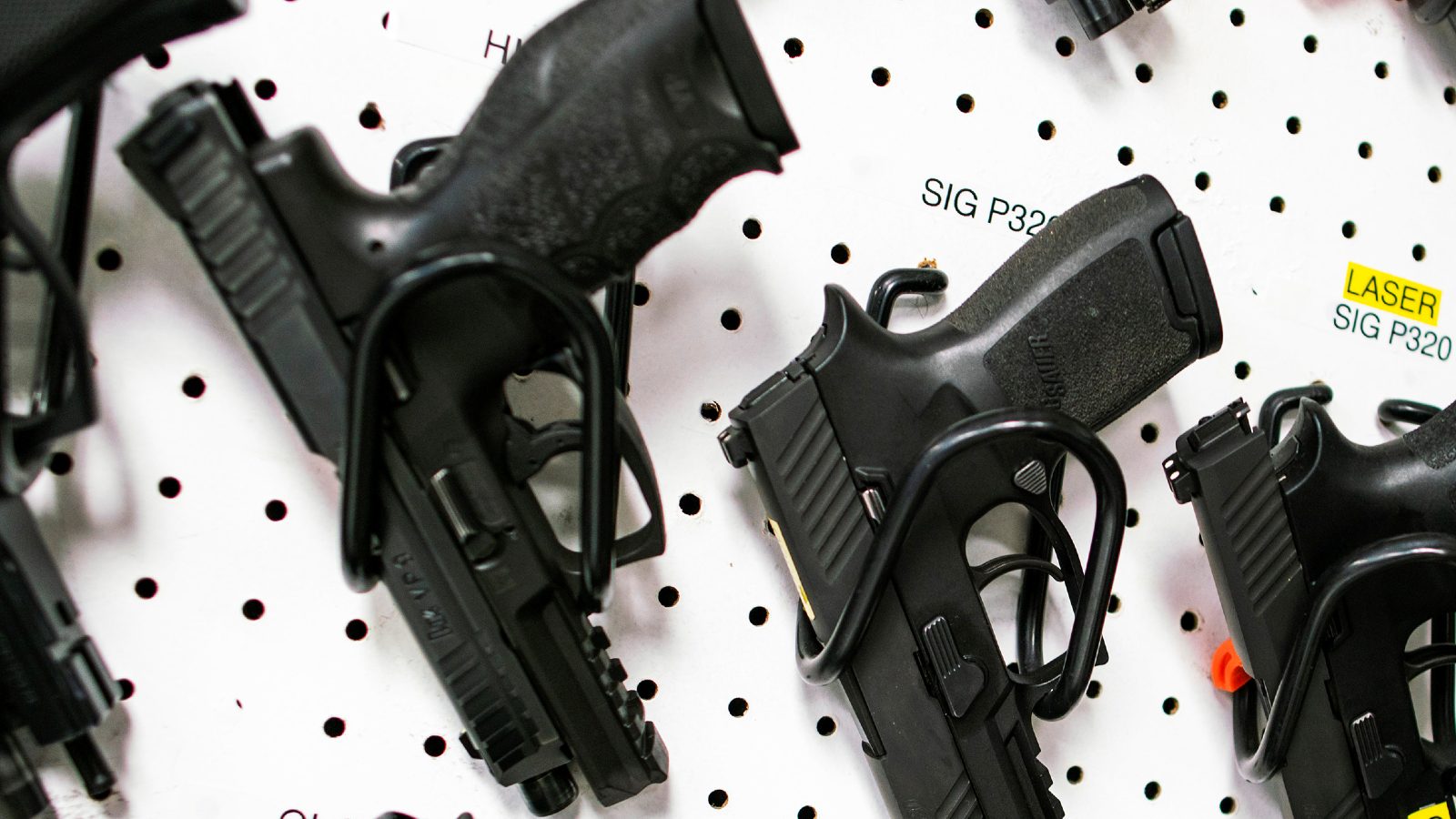 Ohio To Bring Law Which Will Allow Teachers, Staff To Arm Themselves In School