The recent case of sale of a newborn to a childless couple through an intermediary, which was reported from Nanjangud near here and under investigation by the police, has drawn the attention of Karnataka State Commission for Protection of Child Rights.

Taking up a suo moto case, the commission on Thursday wrote to Mysuru Deputy Commissioner Bagadi Gautham and sought a report on the progress of investigation.

The baby belonging to a recently widowed woman from Chamalapura Hundi in Nanjangud had been sold to the couple in Holenarsipur in Hassan through intermediary Shrimathi. The five-day old baby, born in a private nursing home in Mysuru, was handed over to the couple in June after the mother reportedly expressed inability to take care of the child due to poverty.

The Nanjangud police officials, who have registered a case, said the baby had been sold to the childless couple in Holenarsipur, and the intermediary was paid ₹4 lakh.

The baby, which was brought back to Mysuru and presented before the Child Welfare Committee (CWC), Mysuru, has been handed over to a government-recognised child care centre in Melukote. “The case is still under investigation. We are yet to find out who are beneficiaries of the amount paid to the intermediary,” said a police official.

Interestingly, the case came to light after anganwadi workers in Nanjangud visited the baby’s mother to provide nutritious food to lactating women. When they found the baby missing, they questioned the mother, who gave them evasive replies. The matter was brought to the notice of the Child Development Project Officer (CDPO) and the CWC before an FIR was lodged.

Meanwhile, Odanadi Seva Samsthe, a voluntary organization involved in the rescue and rehabilitation of trafficked and sexually exploited women and children, has written to the CWC seeking a comprehensive enquiry into the baby-selling racket.

Odanadi founder Stanley K.V. urged the CWC to ensure that the police probe is not restricted to this case. He alleged that there were more such cases.

The Nanjangud police, about five years ago, had unearthed a similar racket in which 17 babies born to unwed women had been sold to childless couples in different parts of the State. 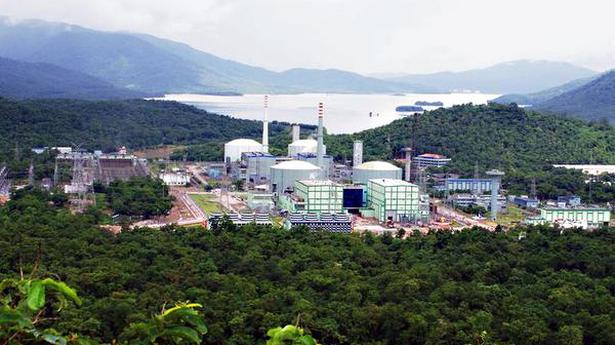