A. Essakiraj (23) from Kannankuruchi has attained top rank in the recently held Chartered Accountants final examination at the national level. 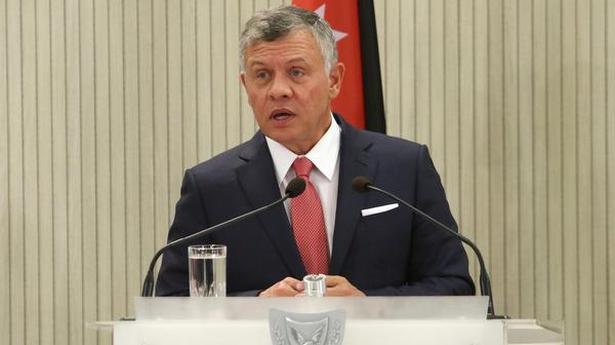 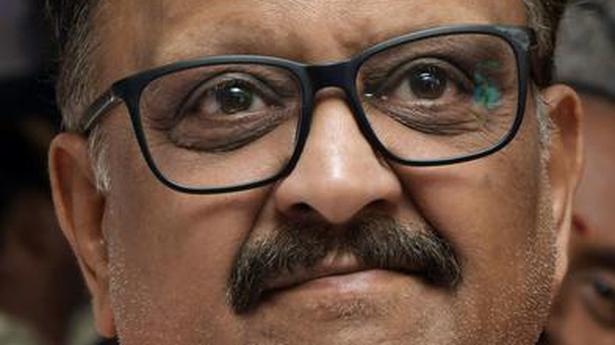 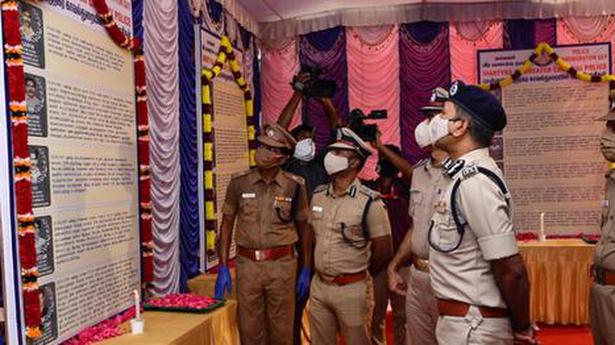 Exhibition pays homage to officers who died in line of duty