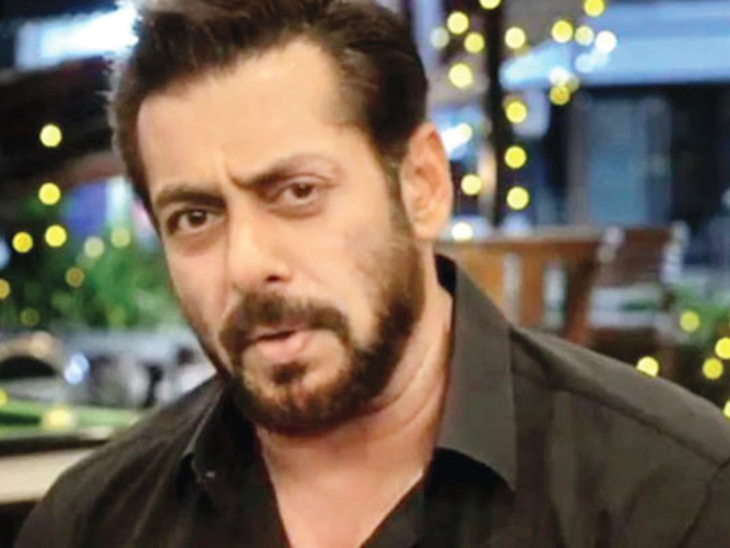 Actor Salman Khan has isolated himself after his driver Ashok and staff members were found to be Corona positive. It is also being claimed in the reports that not only Salman but the entire Khan family has decided to keep themselves in isolation for 14 days. At the same time, the infected staff members have been admitted to Bombay Hospital.

Had to cancel celebrations of parents’ anniversaries

According to Pinkvilla’s report, Salman and his siblings were preparing for a big celebration at the 55th Wedding Anniversary (18 November) of parents Salim Khan and Salma Khan. However, everything had to be canceled due to the sudden circumstances. Reportedly the Khan family’s Kovid report is yet to come.

Will Salman be able to shoot ‘Bigg Boss’?

Salman Khan started shooting for his film ‘Radhey: Your Most Wanted Bhai’ shortly before. Taking time out of the film’s schedule, he was shooting for ‘Bigg Boss 14’ every week. However, after Salman goes into isolation, the question arises whether he will be able to shoot the ‘Weekend War’ episode of the reality show this week?

Salman Khan is very active on social media and keeps posting frequently. Two days ago, he posted a photo on Instagram to promote the winter collection of his clothing brand Being Human. In the photo, Salman was seen sitting on a horse wearing a shirt. 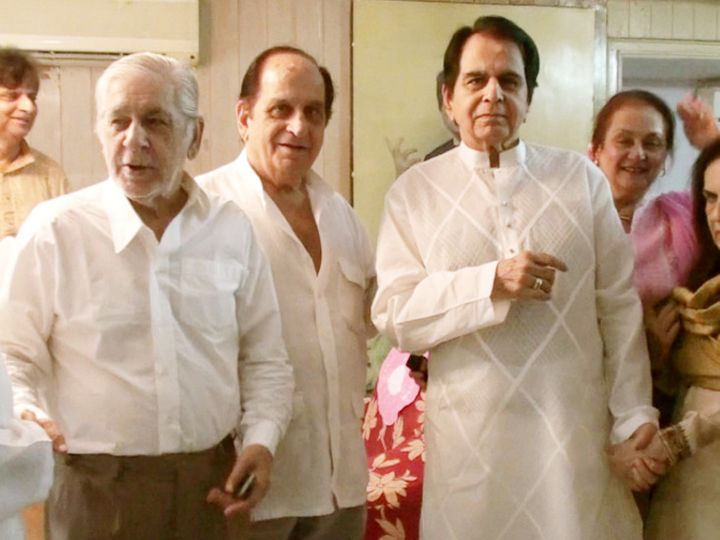 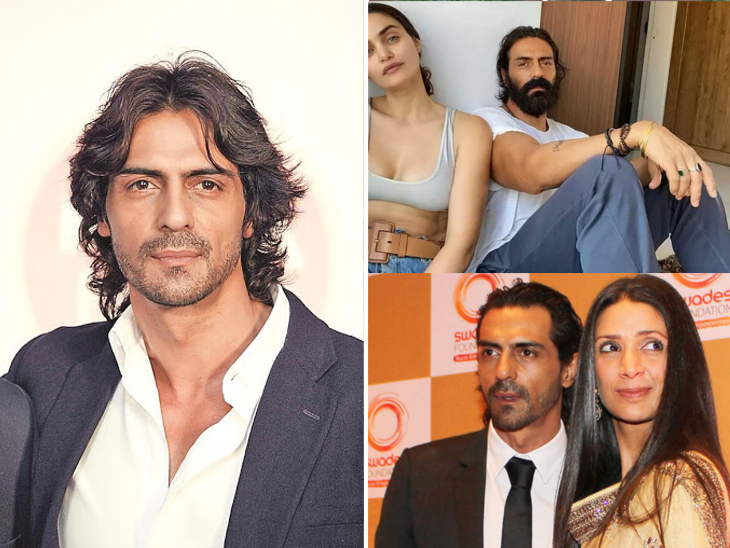 Arjun Rampal came into films after earning a lot of name in modeling, but could not show Kamal despite 19 years of film career 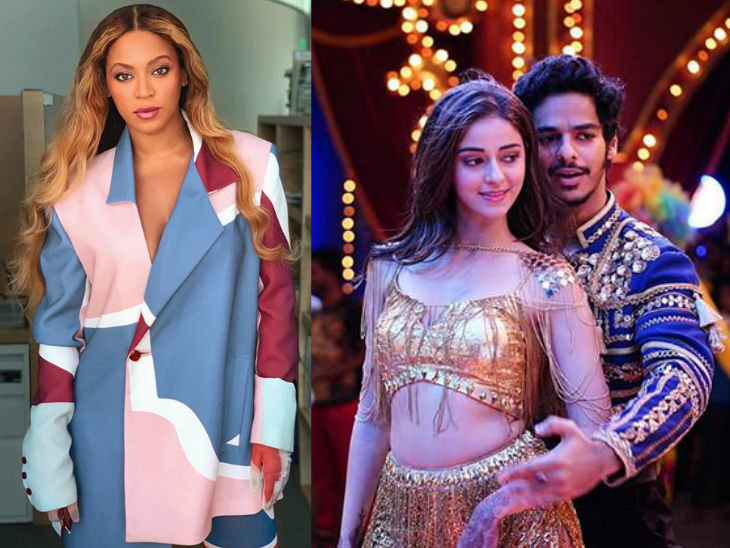