Salman Khan is currently in Abu Dhabi for IIFA Awards 2022. The superstar will be hosting the mega show. While several pictures of celebrities from IIFA are already going viral on social media, a video has now surfaced which has disappointed netizens.

The video is from the IIFA Press-Conference event which was being hosted by famous Indian television host Siddharth Kannan. In the clip, Salman can be seen standing alongside Nora Fateh and Divya Khosla Kumar. However, when the Tiger 3 actor gets introduced by the host, he interrupts him saying, “Hello Namaste, Salam Alaikum, sat Sri Akal, kemcho, adab, assalamualaikum,…keep quiet. He’s bored us to death. How do you manage to do these things, So much, So, much…”

Later in the video, when Siddharth tries to change the topic, Salman continues, “Ye IIFA wale bhi nahi mante, har eak IIFA mai issko leke aate hai, it is that, wo lul hai na before the storm that you guys are going to create tomorrow, that, ye lul period hai isska.” (The people at IIFA also bring him back for every award function. He is calm before that storm which you guys are going to create tomorrow).”

Well, the video has not gone down well with the netizens. The comment section of the video is flooded with people expressing disappointment with Salman’s reaction. While some are calling Salman ‘rude’, others say that the actor behaved ‘arrogantly’ with the host. “He is rude and has extremely bad attitude,” one of the social media users wrote. Another comment read, “Salman has too much attitude. Teasing the emcee, the guy running the show. Rude.”

Just a few days back, Salman Khan was trolled on social media for allegedly behaving rudely with a fan too.

On the work front, Salman Khan will be next seen in Tiger 3 along with Katrina Kaif. The film will hit theatres in April next year. Apart from this, the actor has also been working on Kabhi Eid Kabhi Diwali which happens to be Shehnaaz Gill’s Bollywood debut. 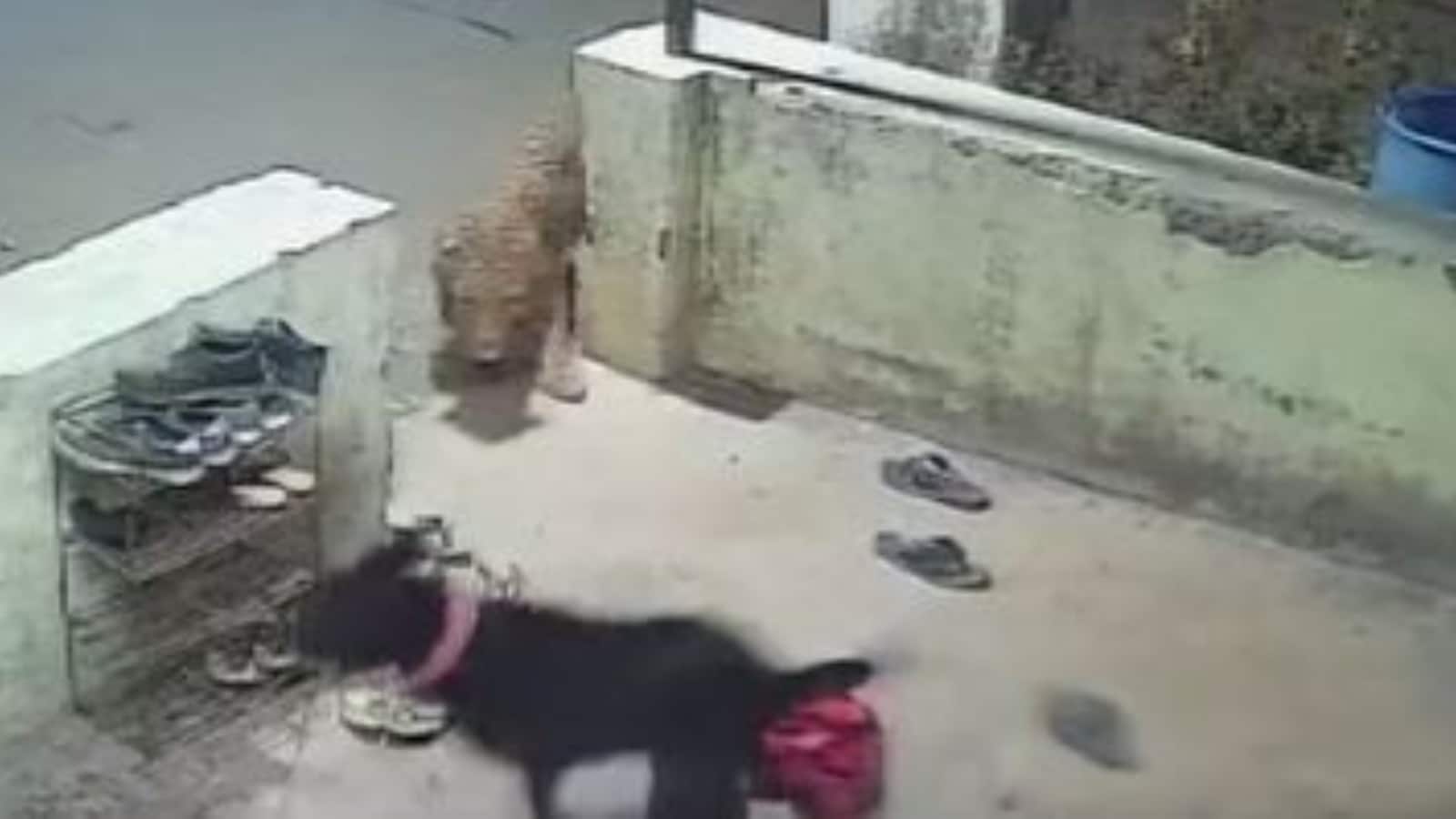 Sudhanshu Pandey Says His Hollywood Film or Rajinikanth-Akshay’s 2.0 Couldn’t Make Him as Popular as Anupamaa Did