Bollywood star Salman Khan recently had a worrisome time owing to the death threats against him and his father Salim Khan. It was reported that the actor has filed an application for a firearm license for his protection. This came after the Lawrence Bishnoi gang threatened the actor. Now, Salman was seen entering the Mumbai airport recently in his reportedly bulletproof vehicle. The Toyota Land Cruiser, in which he was seen traveling, is priced at Rs 1.5 crore and is said to be one of the safest automobiles.

The actor made a dashing entry amid tight security. Watch the video here:

His fans took to the comment section to talk about his swag. One fan wrote, ” looking so handsome 😍😍😍….ufffffff” while another wrote, “Alag he swag hai inka toh”

Meanwhile, Salman Khan has been issued a weapon license after he requested the same in the wake of death threats that he received recently, Mumbai police have said. In June, Salman Khan and his father, screenplay writer Salim Khan received a letter threatening that the father-son duo would meet the same fate as Punjabi singer Sidhu Moosewala who was killed in May.

This comes after Salman Khan met newly-appointed Mumbai Police Commissioner Vivek Phansalkar at the latter’s office in south Mumbai a few weeks ago. While Salman said he visited the commissioner who was an “old friend” for congratulating him, it was reported that Salman had applied for the arms license.

Meanwhile, on the work front, Salman has left his fans super-excited as he dropped a subtle hint that he would commence shooting for the sequel to No Entry with Anees Bazmee soon. He is currently shooting for Tiger 3. The actor also has Kabhi Eid Kabhi Diwali and a cameo in Shah Rukh Khan’s Pathaan. Salman is also making his South debut with Chiranjeevi’s Godfather. 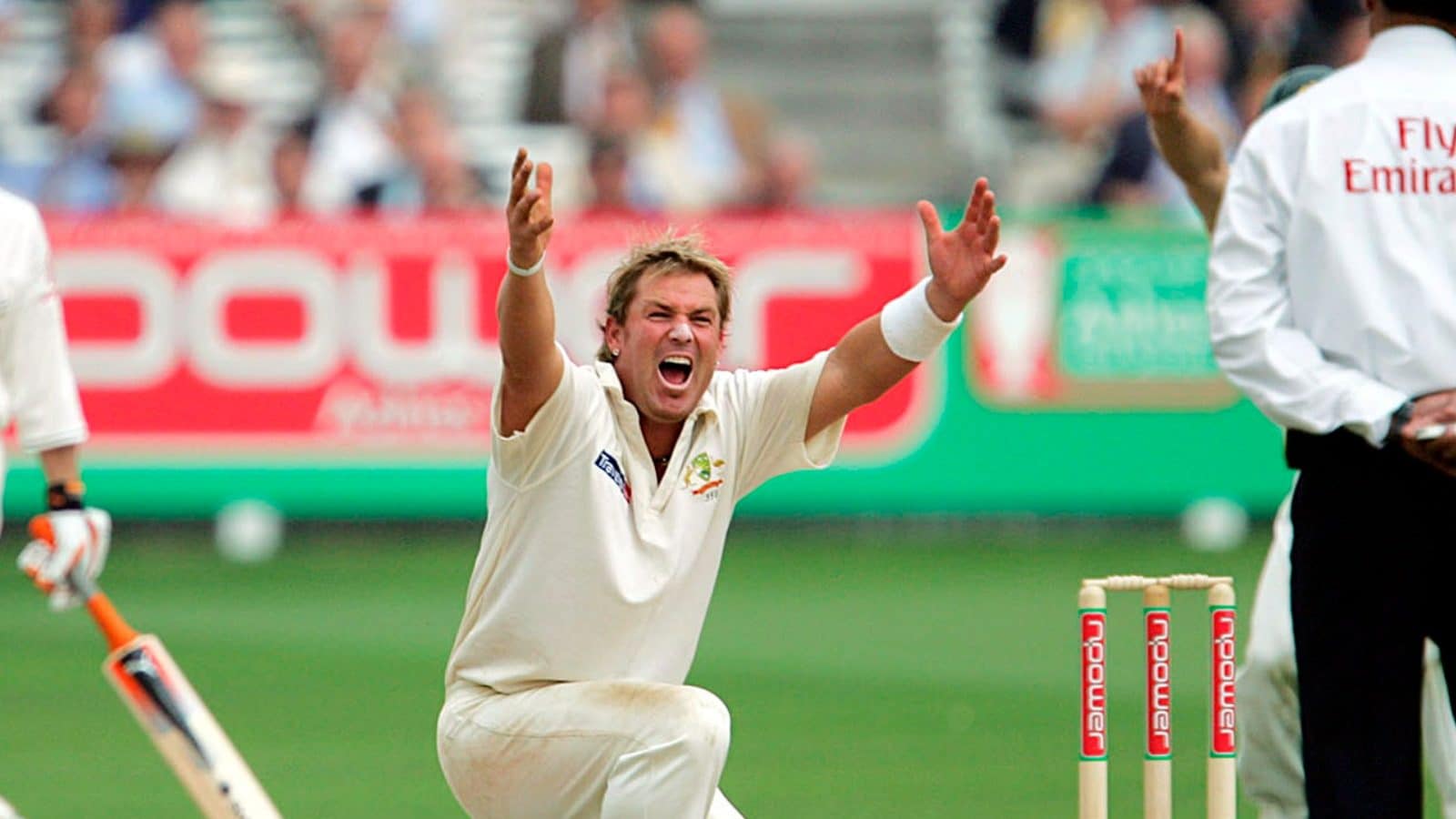 Shilpa Shetty Injures Her Leg While Shooting, Says ‘Out of Action for 6 Weeks’