Salman Khan, in his latest Instagram post, extended his best wishes to the team of Daagdi Chaawl 2, an upcoming Marathi movie featuring Ankush Chaudhari, Pooja Sawant and Makarand Deshpande in pivotal roles. The film also stars Daisy Shah in a special dance sequence. The video unveils the first song of the movie, titled Raghu Pinjryat Ala. Daisy Shah, who co-starred with Salman Khan in the 2014 film Jai Ho, can be seen dancing to the peppy music. The song is composed by Amitraj, sung by Mugdha Karhade and choreographed by Adil Shaikh. Daagdi Chaawl 2 is the sequel to a 2015 action drama of the same name.

In his post, Salman tagged Daisy and the film’s producer Sangeeta Ahir and wrote, “Best wishes #DaagdiChaawl2.” Commenting on the post, Daisy Shah wrote, “Thank you sir!” along with an emoticon of feeling grateful and a heart. The comment itself has garnered more than 300 likes.

Composer Amitraj, in a statement, said this about the song, “Kshitij Patwardhan penned the lyrics so passionately that he needed the music to be equally powerful. Mugdha too has done the song great justice and added color to it with Daisy’s valiant dance moves.”

Producer Sangeeta Ahir also said in a statement, “When we decided to include this song in the film, the first thing that came to my mind was Daisy Shah’s face. We asked her about it and she immediately agreed. For a Hindi film actress to agree to work on the Marathi screen so quickly. It’s a joy for us. The song team is so amazing that this song, Daisy’s dance is sure to be loved by the audience. It’s a song that will make everyone dance.”

Daisy made her debut in Marathi cinema with the song Raghu Pinjryat Ala. In Bollywood, she has worked in films like Bloody Isshq, Spark and Race 3.

Daagdi Chaawl 2 is helmed by Chandrakant Kanse, and produced by Sangeeta Ahir’s production house Mangalmurti Films. It is set for a theatrical release on 18th August this year. 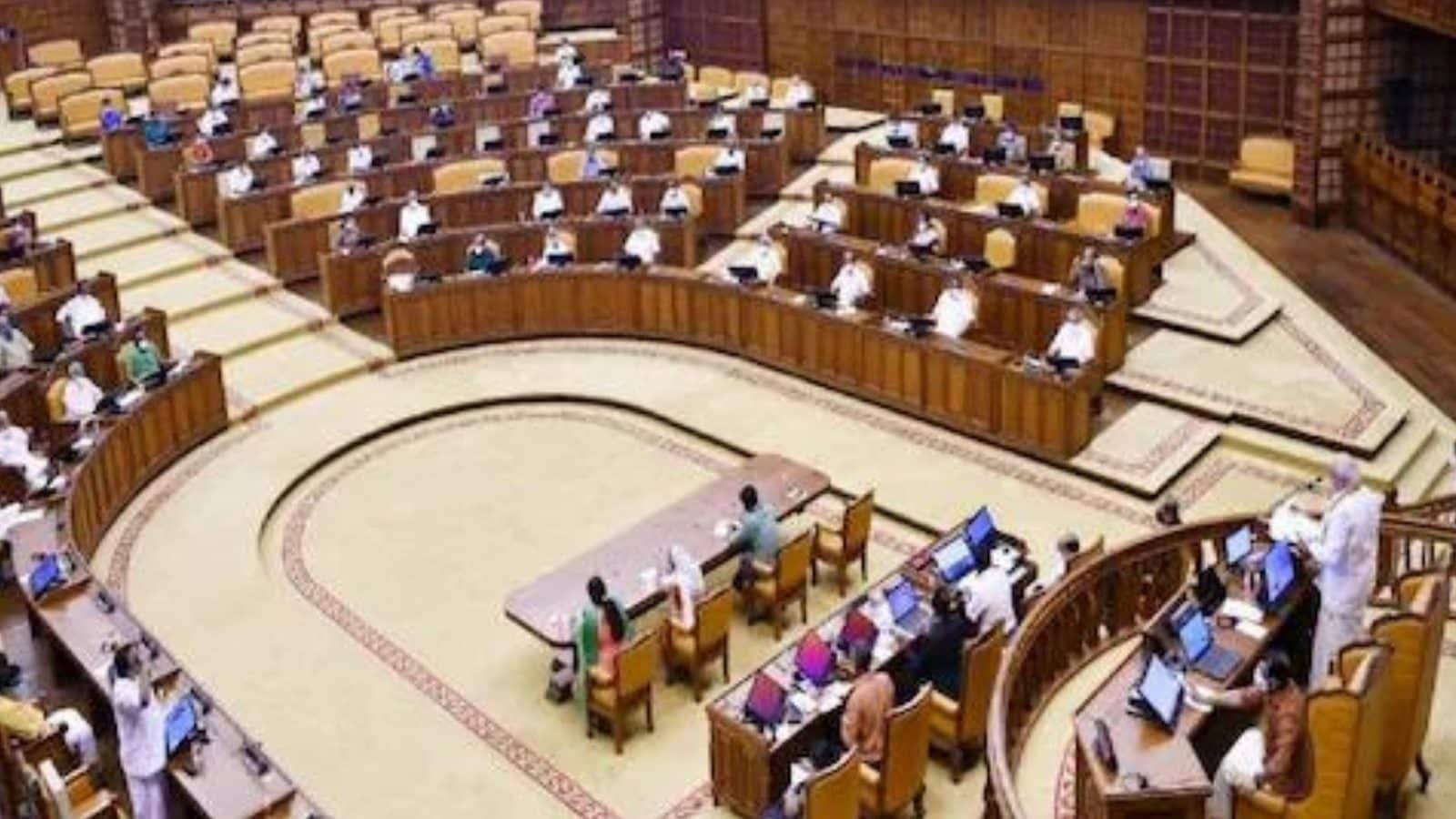 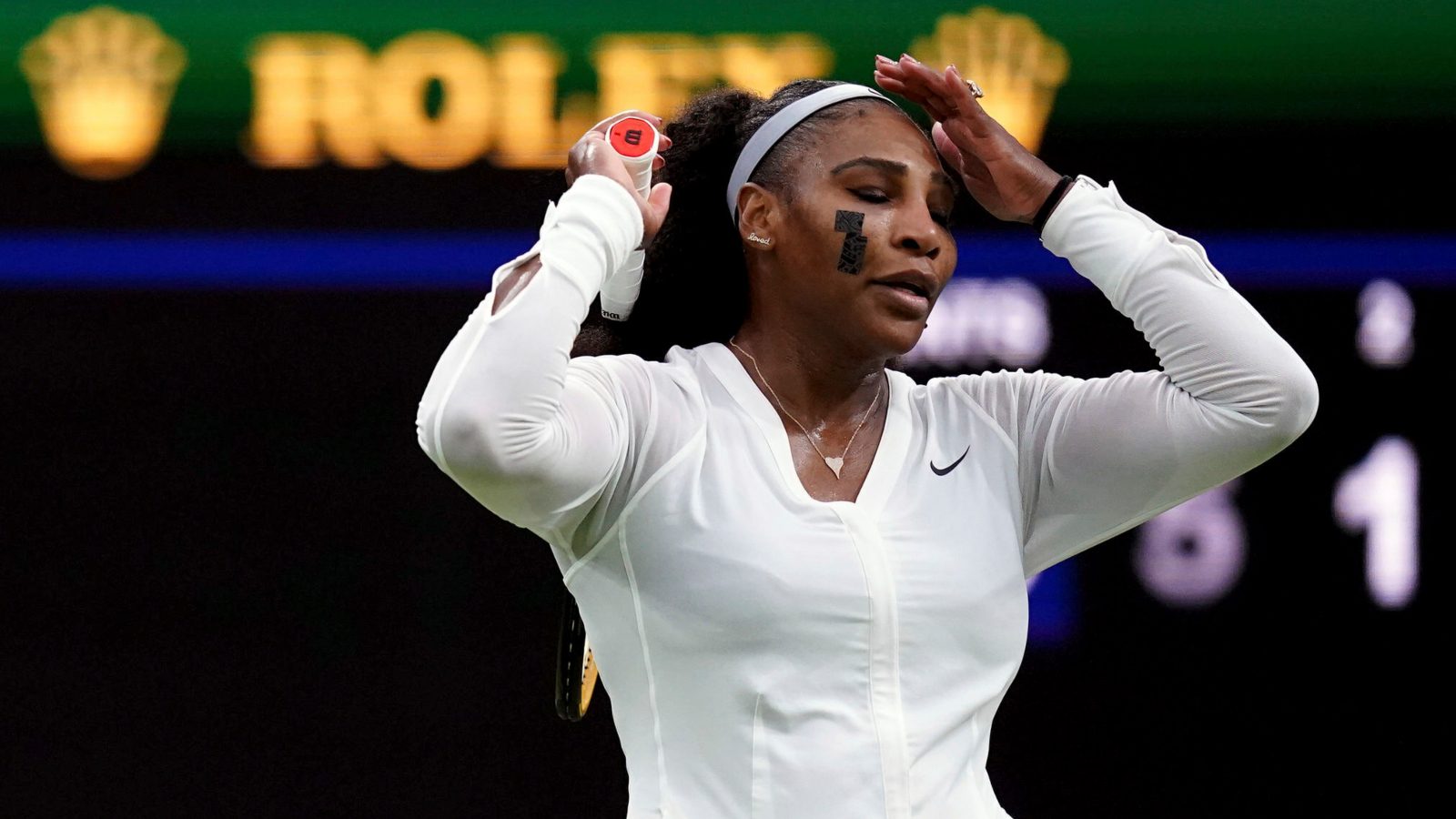 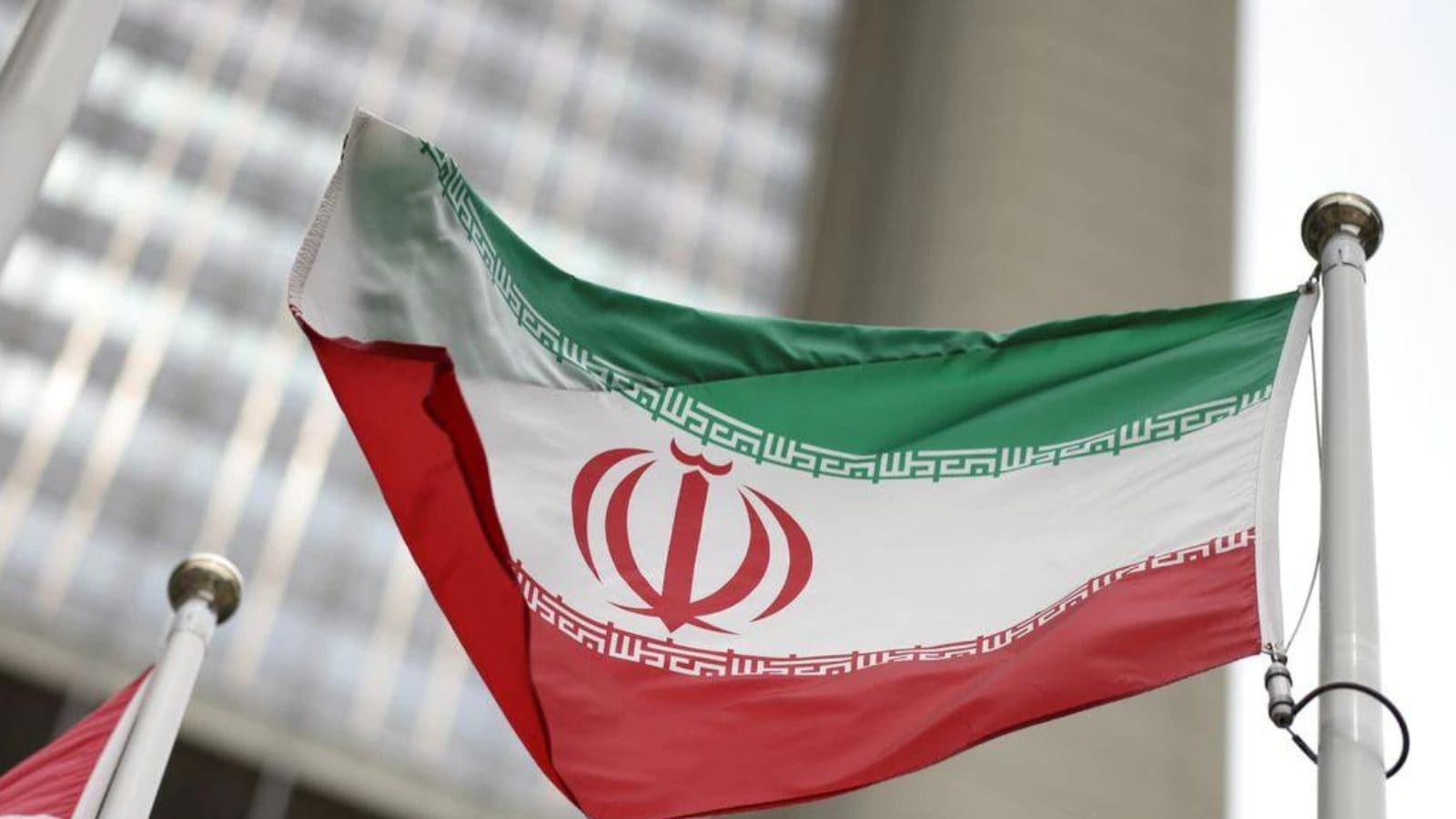