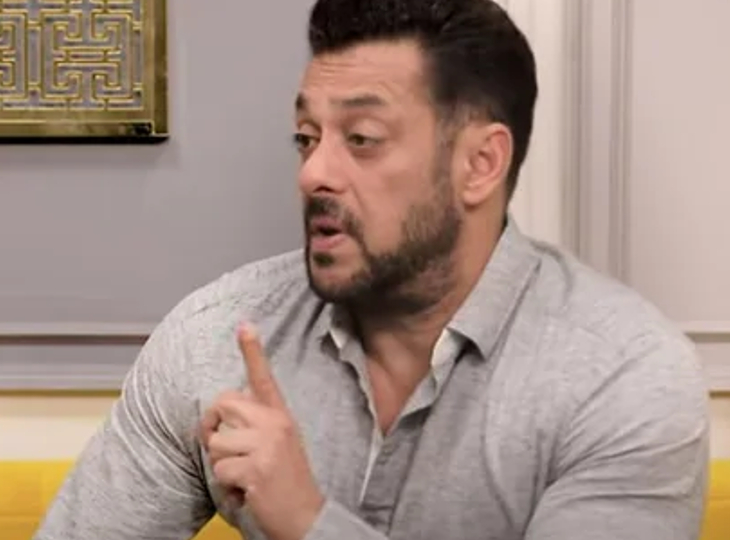 Bollywood superstar Salman Khan appeared on the premiere episode of his brother Arbaaz Khan’s show ‘Pinch 2’. On this show, Arbaaz discusses the social media trolling of celebs and narrates the comments of the trollers to the celebs, on which the celebs give their reaction. He did the same with Salman. Arbaaz found that most people on social media like Salman a lot, but there are some people who do not mind commenting on the actor.

One such comment was read out by Arbaaz to Salman, on which the superstar gave his strong reaction. Actually, on social media, a troller wrote for Salman, where is the coward sitting hiding? Everyone in India knows that you are in Dubai with your wife Noor and 17 year old daughter. For how long will you fool the people of India? The whole Indian knows that you live in Dubai with your wife and daughter.

When Arbaaz reads these comments to Salman in the show, he is stunned and then asks is this for me? Arbaaz tells him – yes this comment is for you only, then Salman replies and says – people have a lot of information, all these are nonsense. I do not know who told them all this and where they read it. Does this man think that I will react to this? Brother, I don’t have a wife, I have lived in India, in Galaxy Apartments, since I was nine.

first season was a hit

Arbaaz’s chat show ‘Pinch’ was a hit in the first season, so its second season Pinch 2 has been brought. This time Pinch 2 will see celebs like Ananya Panday, Tiger Shroff, Farhan Akhtar, Kiara Advani, Rajkummar Rao and Farha Khan. According to Arbaaz, in the first season, he did not make Salman Khan a guest on purpose. Actually, he wanted to make the show a hit on his own. 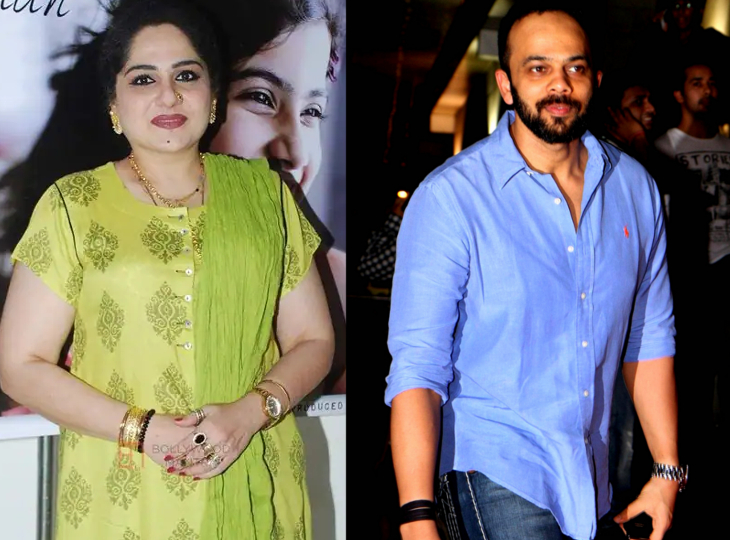 Helpful stars: Rohit Shetty helped Shagufta Ali financially, who was suffering from lack of work and illness, the actress said, despite not being acquainted, she helped so much, I will be grateful 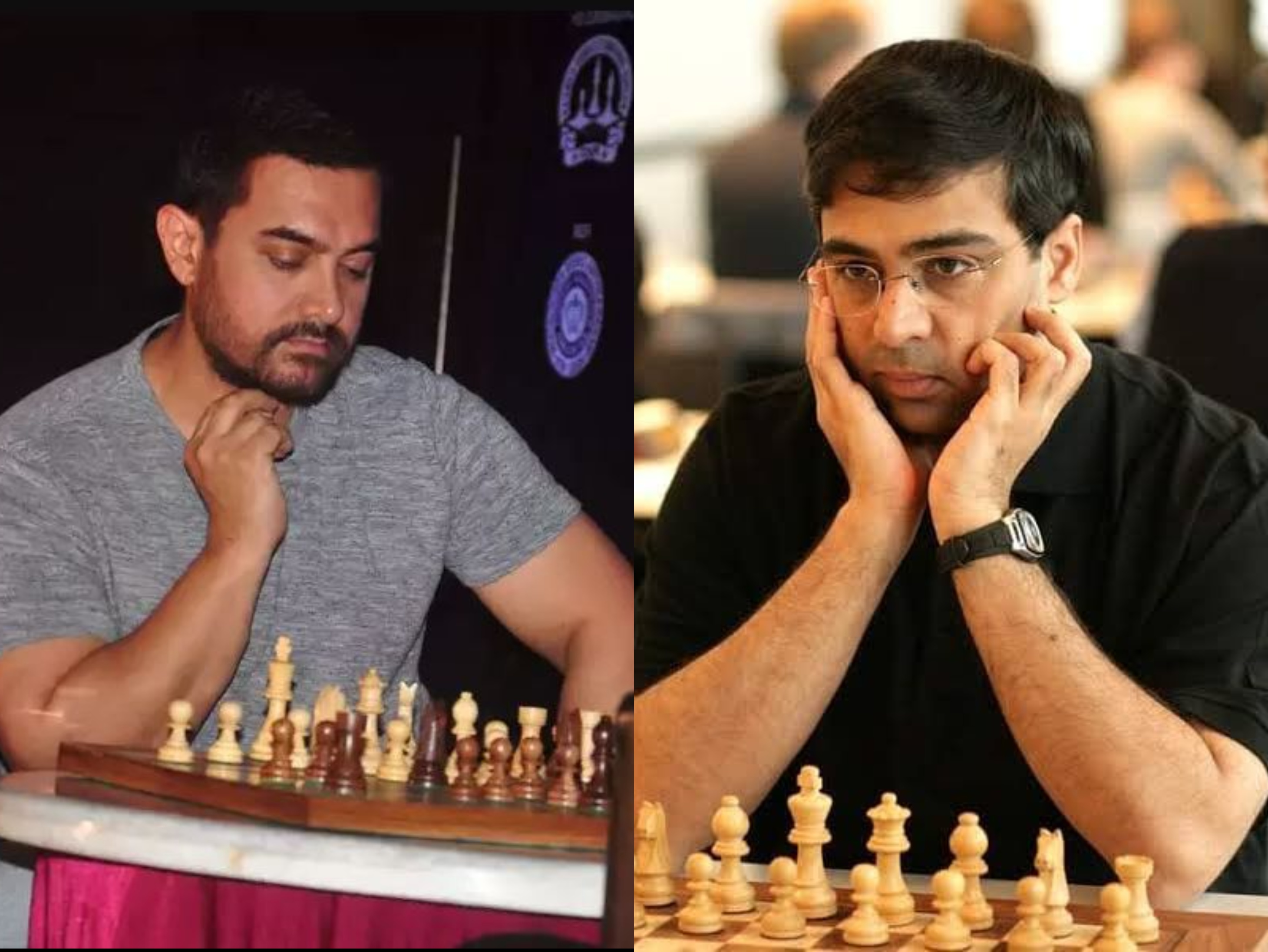 Ready for biopic: Aamir Khan likes chess and Grand Master too, Viswanathan Anand said – I promise not to gain weight for the role 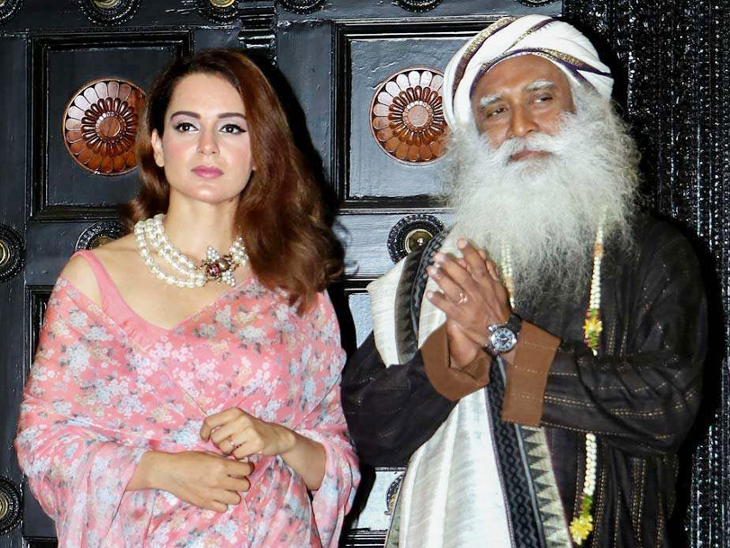 Kangana angry at trolls: Sadhguru, who trolled Yashoda for telling Krishna’s lover, Kangana said – It is not difficult to understand why Hindus have been slaves for thousands of years?