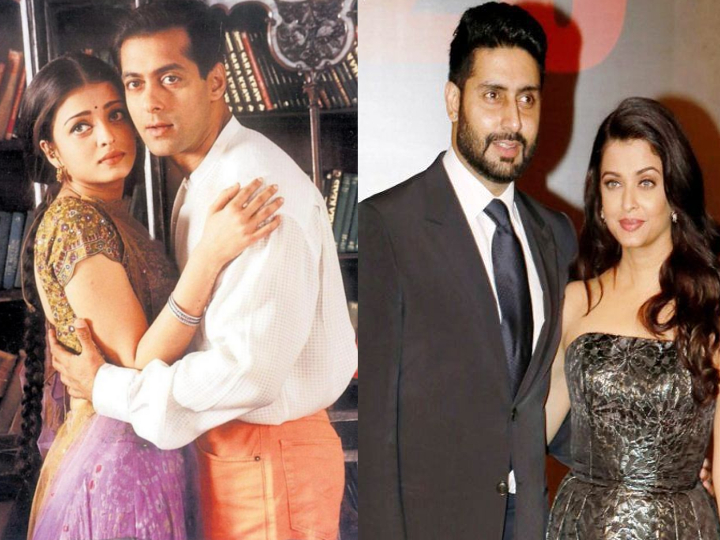 Salman Khan is celebrating his 56th birthday on 27th December. Salman has been in the headlines due to his personal life along with films. He has dated Sangeeta Bijlani, Aishwarya Rai, Somi Ali, Katrina Kaif, however Salman could not get married with any of them and he remained unmarried.

On the other hand, Salman’s ex-girlfriends have settled in life after breaking up with him, some have got married and some have become mothers.

Shaheen Jaffrey, who was a model by profession, was Salman’s first love. Shaheen is the granddaughter of the black and white era superstar of Hindi cinema, Ashok Kumar. This love story dates back to the time when Salman did not become a film star and was a second year student at St. Xavier’s College, Mumbai. Salman wanted to marry Shaheen but due to Sangeeta Bijlani, there was a rift in this relationship.

Shaheen then married actor Sumit Sehgal and settled down her house. His daughter is Sayesha Sehgal who is a well-known name in the South Film Industry. Sayesha is also the mother of a daughter and in this way, Shaheen has become a grandmother and is living her life happily. Shaheen got divorced from Sumit in 1997.

The relationship between Sangeeta Bijlani and Salman is well known. In the 80s, both of them loved each other so much that even their wedding cards were printed, but their marriage broke up on the occasion. After the breakup with Salman, Sangeeta married former cricketer Mohammad Azharuddin but they got divorced after 10 years of marriage.

Somi’s affair with Salman lasted for almost 8 years. Somi wanted to marry Salman but it did not happen after which Somi returned to Miami, America where she lives. There was no news of Somi’s marriage, so it is difficult to say whether she is single or married.

After the breakup with Somi Ali, Salman became close to Aishwarya Rai in 1998. The relationship of both lasted for about a year but then they broke up. Aishwarya married Abhishek Bachchan in 2007, a few years after her breakup with Salman and is now the mother of 9-year-old daughter Aaradhya. 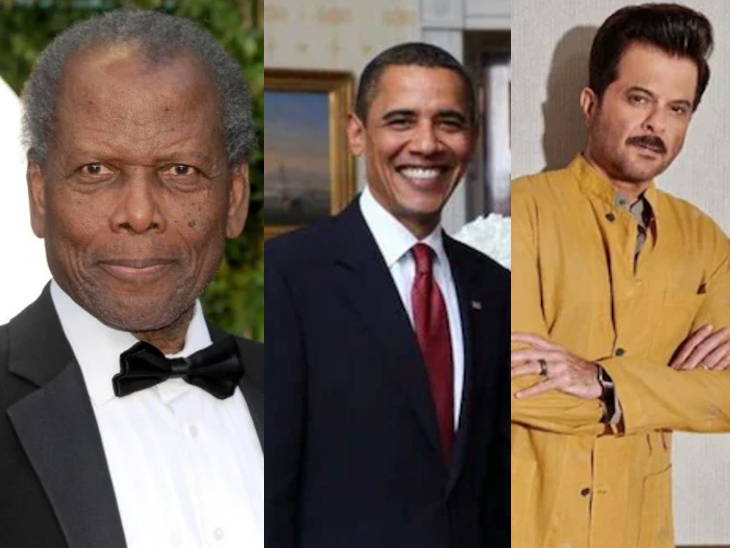 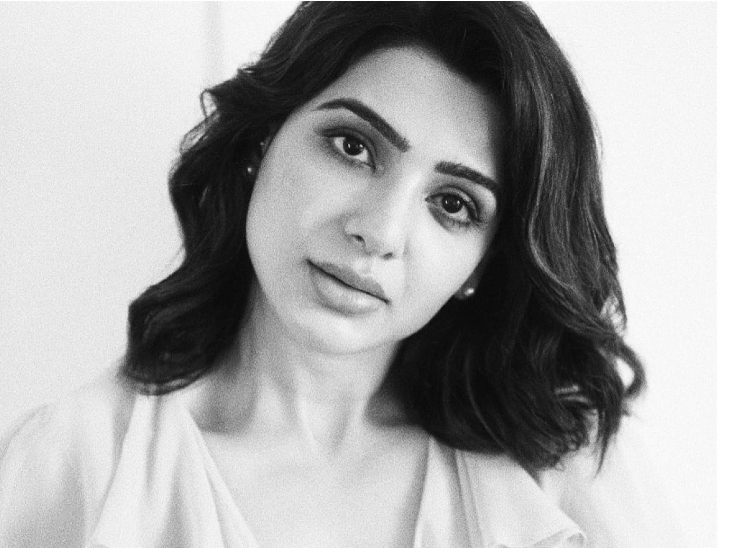 Question of Mental Health: Samantha said – If you are mentally disturbed then ask for help, do not hesitate, I also had to take the help of a counselor 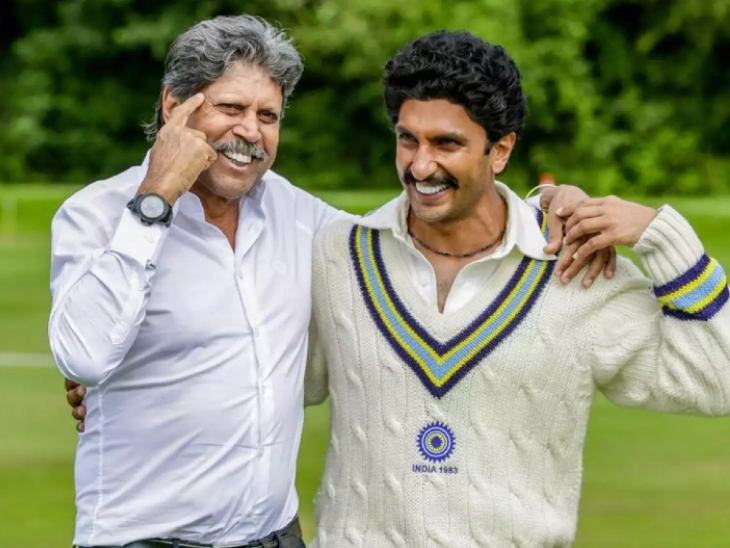 Film ’83’: The makers of ’83’ are targeting the audience of 40 plus age group, Ranveer-Kapil present the film in Cochin, Bangalore, Hyderabad and Chennai