Samantha has once again topped the list of Ormax Stars India Loves: Most popular female film stars in India for October 2022. The actress has been grabbing headlines for her professional as well as personal life. Her popularity skyrocketed after filmmakers Raj and DK cast her in the role of Raji, a Sri Lankan Tamil, in Hindi web series The Family Man 2. The series garnered much appreciation and love from the critics and the audiences alike and Samantha won several accolades for her incredible performance.

Following this, Samantha Ruth Prabhu took the nation by storm with her sizzling moves in Pushpa: The Rise’s special dance number ‘Oo Antava Oo Oo Antava’. Fans loved Samantha in a brand new bold avatar. The actress continued to receive praises from all quarters for her sensuous dance even months after the song’s release. Samantha is currently basking in the glory of success of her latest release Yashoda. In the film, directed by Hari–Harish, the Telugu actress plays a surrogate mother who unravels the secrets of the corrupt medical world. The film opened to largely positive reviews and has earned more than Rs 33 crores in 10 days at the box office.

Meanwhile, Alia Bhatt has taken up the second spot on this list. The year 2022 has been super successful for Alia, who has had four blockbuster releases including Gangubai Kathiawadi, RRR, Darlings and Brahmastra. Currently, she is busy with mommy duties as she became a mother to a baby girl recently. She has a Hollywood film

Nayanthara, who is set to make her Bollywood debut with Shah Rukh Khan-starrer Jawan, is on the third position. While Kajal Aggarwal and Deepika Padukone are on the fourth and fifth spots, respectively. Kajal will make a comeback in films with Ghosty. Deepika, on the other hand, is doing Pathan with Shah Rukh Khan. She also has an action film Fighter with Hrithik Roshan.

Rashmika Mandanna, who recently made her debut in Hindi cinema with Vikas Bahl’s Goodbye, has taken up the sixth spot. She became a household name after her role of Srivalli in Pushpa: The Rise. She will next be seen in Varisu alongside Thalapathy Vijay. 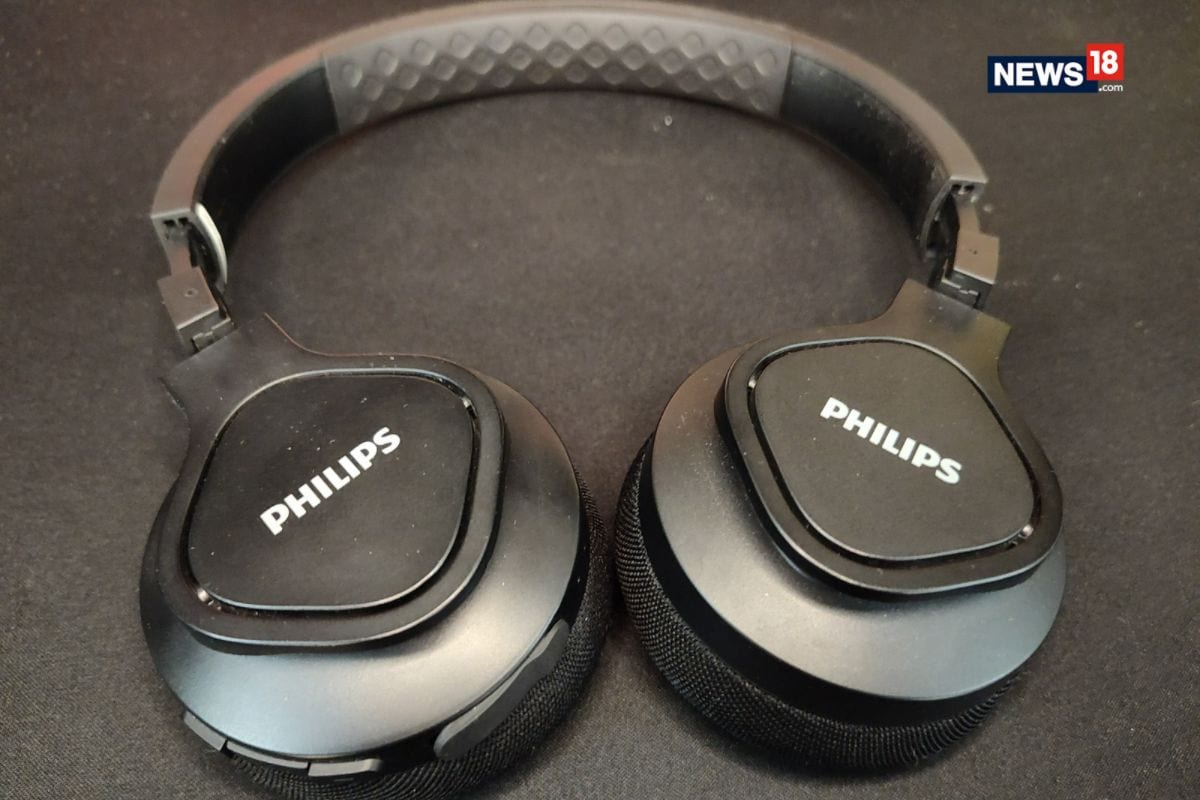