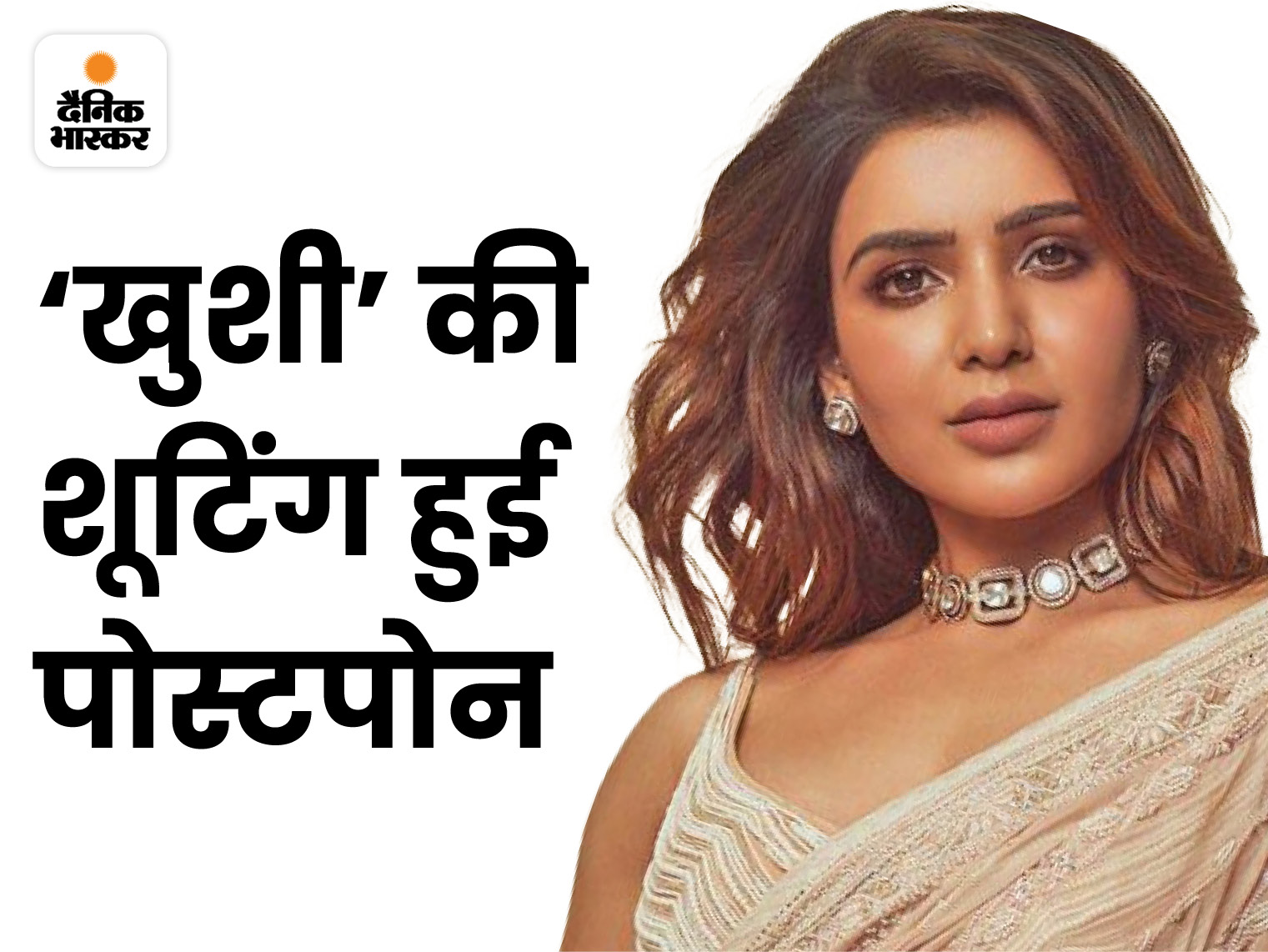 South actress Samantha Ruth Prabhu is in the headlines due to her professional life as well as personal life. Actually Samantha has distanced herself from social media for a few days. Now according to Bollywood Hungama, Samantha’s health is not well for the last few days. Because of this, doctors have advised him to avoid any kind of public appearances. Samantha’s fans are very worried after hearing this news.

It is also being said in the reports that Samantha has also postponed the shooting of the next schedule of her Telugu film ‘Khushi’. She is going to be seen opposite Vijay Deverakonda in this film. However, the information about which disease Samantha is battling has not been revealed yet.

Samantha was last seen in Koffee With Karan

Samantha has also been missing from social media for several days. He last shared his photo on Instagram on July 31. After this, he shared the poster and teaser of his upcoming film ‘Yodha’ after about a month. After the distance from social media, the fans are worried about his mental health. Samantha was last seen in Karan Johar’s chat show Koffee With Karan. She joined Akshay Kumar in this show.

Samantha talked about mental health a few months back. Regarding this, he had said, ‘When you are mentally disturbed, do not hesitate to ask for help. In my case, I have been able to come out of my mental health problem with the help of counselor and friends. Just as we go to the doctor for any kind of injury or problem, similarly in this case also we should take the advice of the doctors.

Samantha and Naga Chaitanya had informed about their divorce on October 2 last year through social media. Samantha and Naga Chaitanya fell in love on the sets of the 2010 film Yeh Maya Chesave. Before marriage, the couple dated each other for about three years. Then on 6 October 2017, both of them tied the knot. They married according to both Hindu and Christian customs. 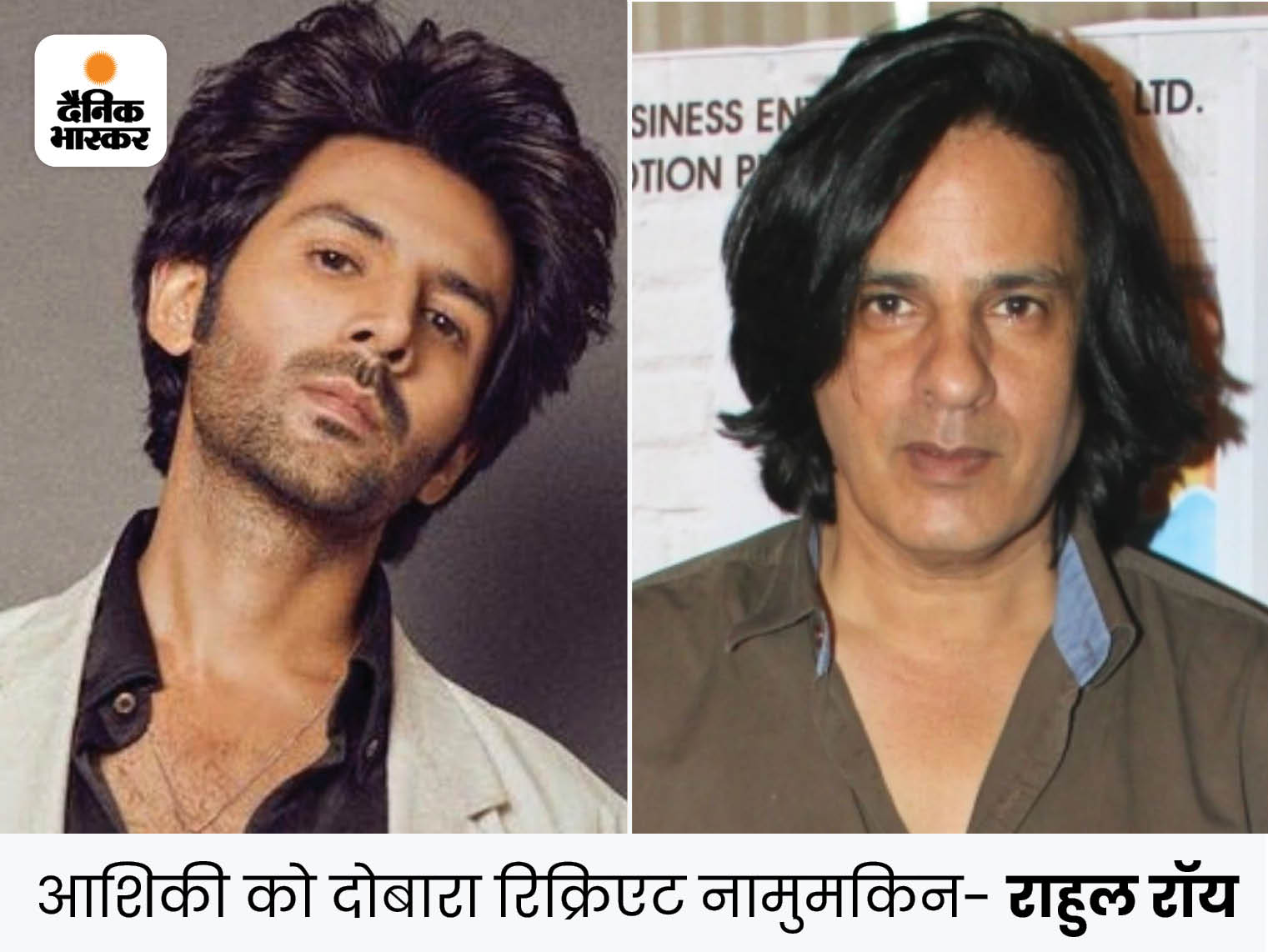 Rahul’s reaction on the casting of Karthik in Aashiqui 3: The actor congratulated, said – his film selection is amazing 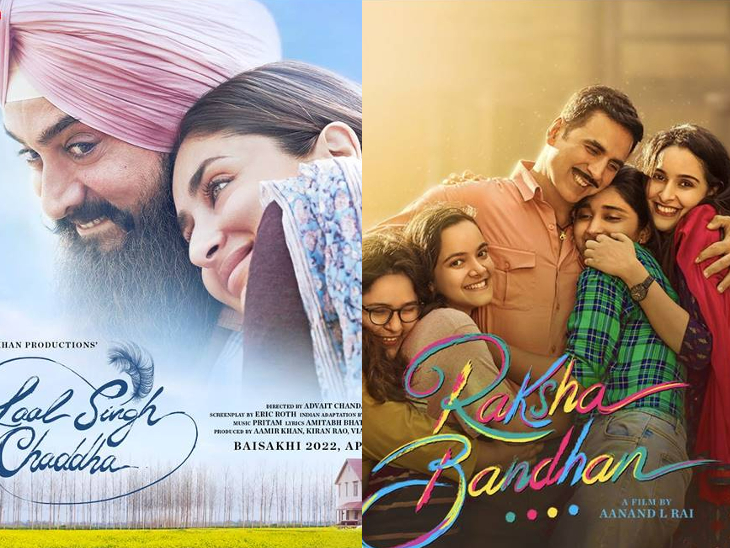 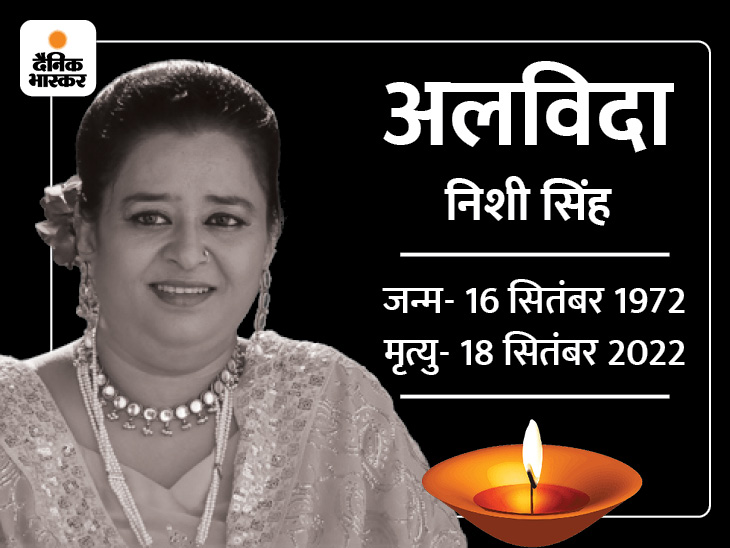 Qubool Hai fame Nishi Singh is no more: Died at the age of 50, was battling paralysis for 4 years