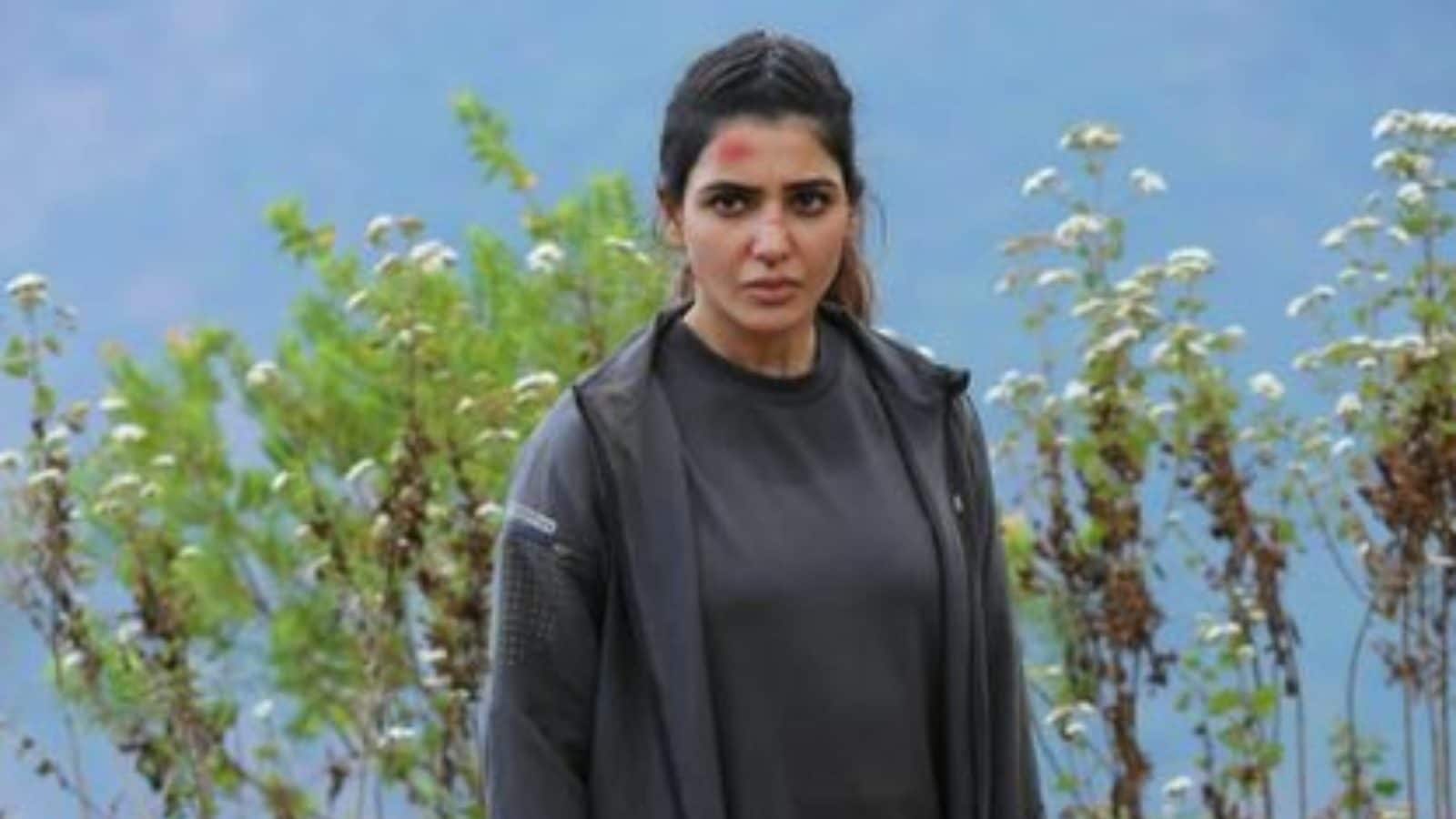 
Samantha Ruth Prabhu’s Yashoda is making great strides at the box office ever since its debut on the big screen on November 11. The action thriller, directed by Hari-Harish, was released in five Indian languages across the country. Although the film opened to mixed reviews from film critics, it is witnessing an impressive run at the ticket booth.

Although Yashoda performed well in the Telugu market, it failed to generate much buzz in other belts. According to trade analyst Ramesh Bala, despite its plodding pace, the movie will nonetheless be successful due to being made on a low budget.

On November 18, Samantha Ruth Prabhu penned a heartfelt note to express her gratitude for the response received by Yashoda from the audience. She wrote, “Dear audience, Your appreciation, and love for Yashoda is the greatest gift and support that I could have ever asked for. I am overwhelmed with joy and gratitude. Hearing your whistles and seeing the celebrations at the theatres is proof that all the hard work that the entire team of Yashoda put in was all worth it! I am on cloud nine.”

The 35-year-actress also added, “And I want to take this opportunity to thank everyone who was involved with the making of Yashoda. I would like to especially thank the producer, Krishna Prasad gaaru, for trusting me with this project. And I am also grateful to the directors. Hari and Harish, with whom it has been an absolute pleasure to work with.”