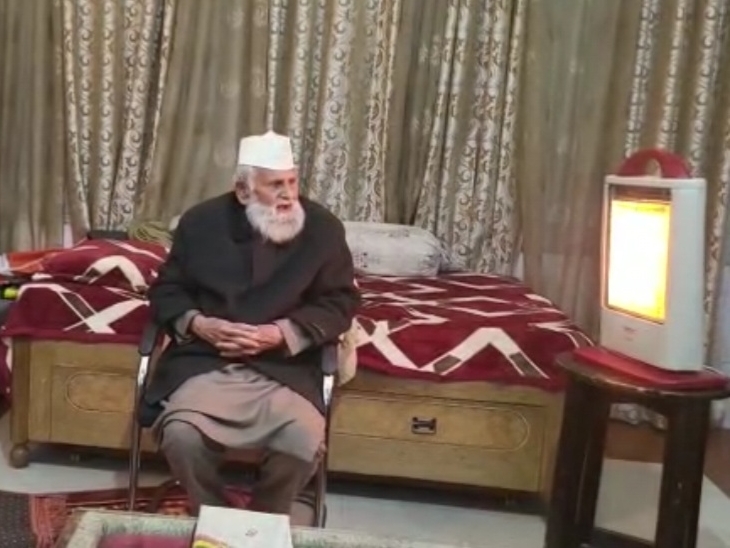 The Samajwadi Party may have distanced itself from Swami Prasad Maurya’s controversial statement on Ramcharitmanas in Sambhal, but SP MP Dr. Shafiqur Rahman Burke has said that insulting any religious book should be made a crime. He demanded the PM and the Home Minister to raise their voice on this issue with UNO on the insult of Quran Sharif in Sweden.

Condemning the incident of desecration of Quran Sharif in Sweden, Member of Parliament Dr. Burke has requested Prime Minister Narendra Modi and Home Minister Amit Shah to raise this issue in UNO, as various countries have put forth their stand in this matter. I request the PM and the Home Minister to take the side of the Muslims on behalf of India in this matter. Muslims will not tolerate the insult of Quran.

On the other hand, on the statement made by SP leader Swami Prasad Maurya regarding Ramcharitra Manas, SP MP Dr. Shafiqur Rahman Burke kept his side. Without naming Swami Prasad Maurya, he said that irrespective of religion, be it Hindu, Muslim or any other religion, it is wrong to insult the book of any religion. I am against it. He has demanded from the government that disrespecting any religious book should be made a crime. 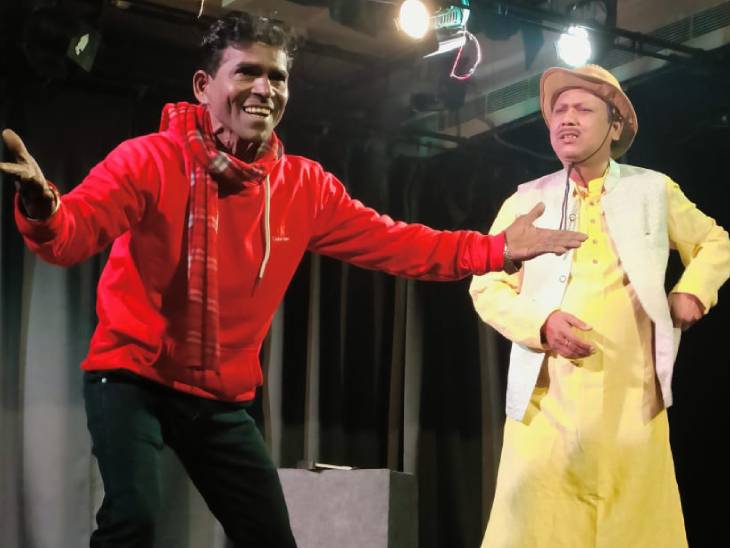 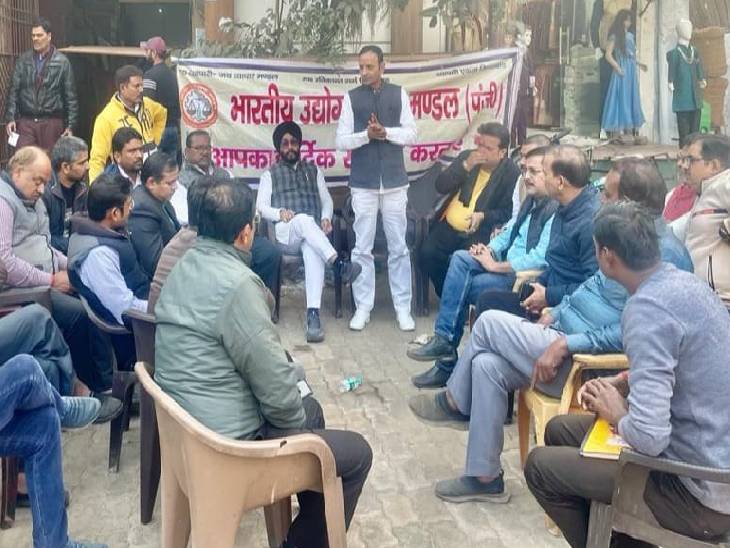