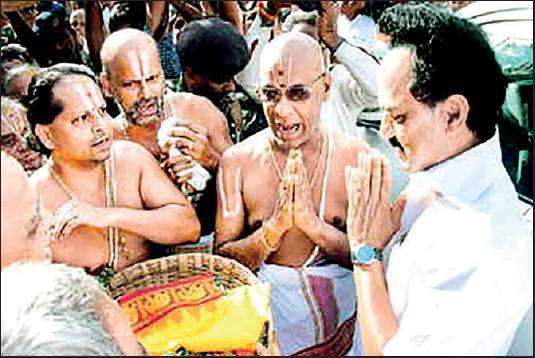 
“The DMK is not against religion. In fact, it is a fortress of spiritual people.” That was the ruling party’s Kumbakonam legislator G Anbalagan participating in the debate on demand for grants for the Hindu religious and charitable endowments (HR&CE) department in the assembly on Saturday. The MLA noted that his party had won 11 constituencies, including Kancheepuram, Triplicane and Mylapore, which are known for their temples.

This is in line with the DMK leadership’s tactical navigation from its past of explicit atheism to implicit agnosticism and accommodative political realism. And that makes things difficult for the AIADMK and the BJP alike. The DMK’s message is simple: We’re no longer an idol-breaking group of atheists; we may still claim to maintain our rationalist roots, but we are also the secular guardians of religious practices whose custody we wouldn’t give you, however deep the shade of your saffron is.


Pious old Hindus may not forget — or forgive — the DMK and its predecessors for their crass attacks on Hindu deities and rituals. Long after sections of Periyar supporters called off their violent roadshows, M Karunanidhi continued to employ his acerbic tongue against ritualists. In contrast, M K Stalin, long before his final lap to the Dravidian throne, had consciously kept away from Hindu bashing; in fact, he has moved closer to the faithful, cultivating an image of a tolerant — even approving — contrarian.

Even during the peak of his anti-Hindu tirades, Karunanidhi had taken matters of HR&CE seriously. A case in point is his 1982 ‘padayatra’ from Madurai to Tiruchendur demanding a transparent investigation into the death of Subramania Pillai, a HR&CE official. Then chief minister MGR maintained that Pillai had killed himself; Karunanidhi said he was murdered for trying to expose embezzlement of funds at the Tiruchendur temple. Sensing a groundswell as Karunanidhi walked and talked, MGR ordered an investigation by retired judge C J R Paul. When the government refused to make public the probe report, Karunanidhi managed to get a copy and told reporters that the panel had found that Pillai did not die by suicide.

DMK 2.0’s focus on HR&CE is more conspicuous. In the past three months, the government has reclaimed from encroachers, temple land worth ₹641 crore; it plans to retrieve more temple properties worth ₹1,000 crore. And now, by ordering renovation of old temples and appointing non-brahmin and women archakas who would also chant Tamil mantras, the government is trying to be a facilitator of casteless Hindu religious practices.

This is so tactfully done as to not be perceived as anti-brahmin, but more as a process of democratising temples. Thus, schools and colleges would come up on retrieved temple land. More thoughtful are plans to have libraries (at the Chidambaram Nataraja temple, refer texts on ‘Suta Samhita’ about dancing Siva or Sangam literature on temple architecture) and old-age homes attached to temples (being by the gods in the twilight years must be a soothing thought for the deserted and the destitute).

This also shows how the DMK has graduated from soft-pedalling on rationalism to revving up on participative secularism. While the strategy is aimed at eating into the AIADMK’s constituencies among practising Hindus — something that J Jayalalithaa, a pious Hindu, so effortlessly won over — it also seeks to neutralise the designs of the BJP, which is hoping to occupy the space that its companion of convenience may vacate sooner than later.

The days of atheism as a political slogan are over. If you disagree, here is Charles Darwin for you: The true atheist will stay silent. To give a theist someone to debate is to harbour his delusion further. 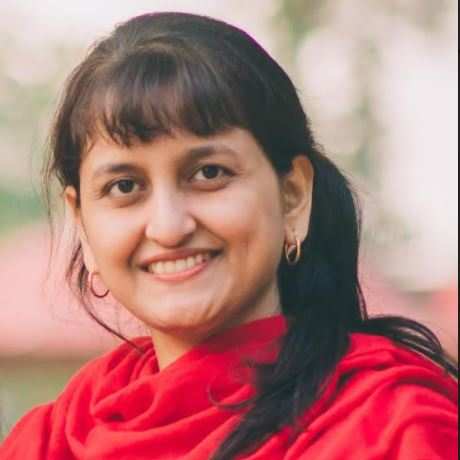 Can you speak Kannada? 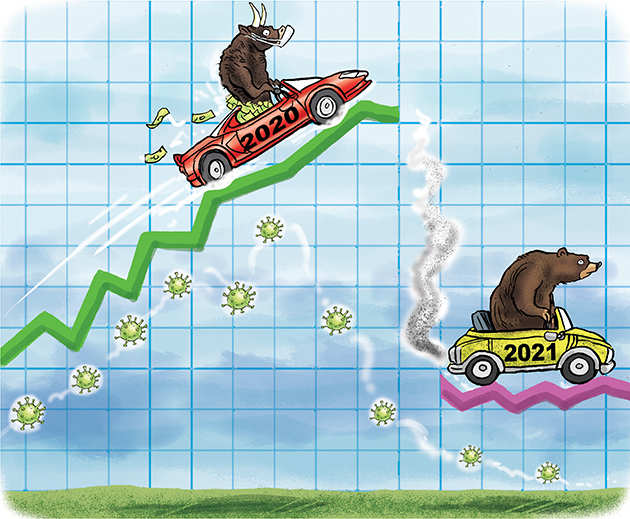 2021: Mirror image of 2020? Spectacle of stocks rallying in a deadly recession could flip to stocks going flat in a spirited recovery

Democracy’s oxygen: Protests are an opportunity to create dialogue between citizen and state