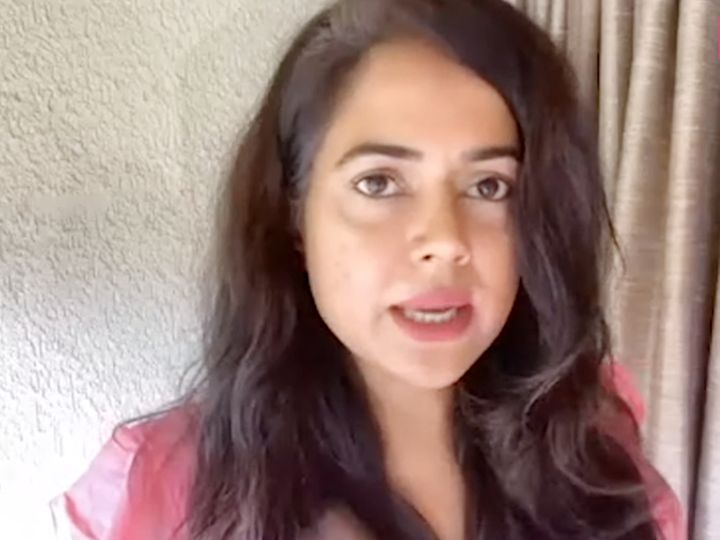 Sameera Reddy last appeared in the film ‘Tej’ as an actress in Bollywood.

According to Sameera Reddy, who has been missing from Bollywood for the last 8 years, she has faced problems like casting couch and nepotism during her career. The actress talked about these incidents that happened to her in an interview. According to Sameera, she was indirectly sought sexual favors twice. Once a filmmaker did this and other times a hero.

In a conversation with Pinkvilla, Sameera said, “I was doing a film. Suddenly I was told that there would be a kissing scene in it. It wasn’t there before. So I was not ready for it. The makers tried to explain the reason to me by saying That you did in ‘Musafir’ too. In response I said that it does not mean that I will keep doing this. After this he taunted me that please handle it well. But remember that you Are being replaced. “

Hero said- you are very boring

Samira said about the second incident, saying, “An actor commented on me that you are very unapproachable. He called me boring and said he does not enjoy you. He also said that I will not work with you again.” I wanted to do it. And after that film, I never worked with him again. “

According to Sameera, the system has been in the industry for years. She wants that there should be a defense mechanism here to save people from these vultures. She says, “This whole game is about snakes and ladders. So you need to understand how to make your way around snakes.”

She adds, “I never went to a party with the actors after my shoot. Instead I used to like watching TV back home. I never really got socialized. I know it helps to get the film. But it’s okay. That’s the nature of this business. “

Sameera told, “I was replaced in three films. I wasn’t even told the real reason for it. Once I was switched to a star-kid and other times just because the hero was friendly with someone else. “

According to Sameera, she signed a film. The producer then called him to his office and said that he is no longer part of the film. According to the actress, she felt bad. But for this, they were looking for a deficiency in themselves. Later someone tells them that she has been replaced for a star-kid. If Sameera is to be believed, it is only a matter of an early film in her career. However, he did not disclose the name of the film.

Sameera was last seen in Bollywood in ‘Tej’ 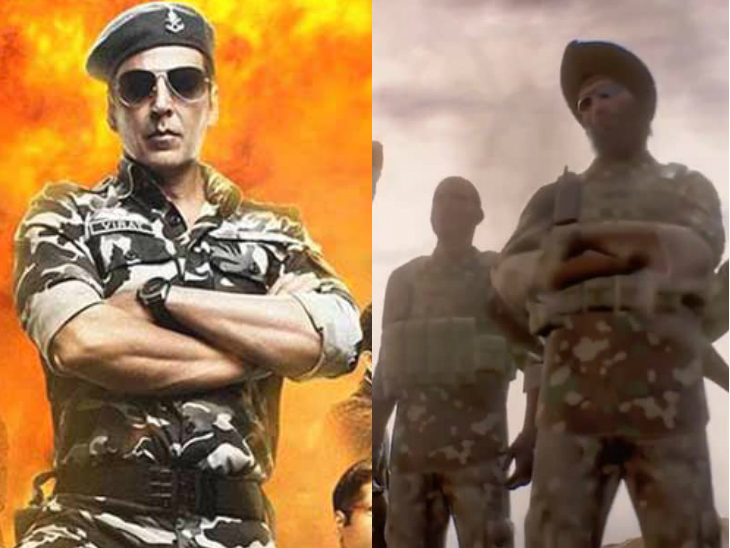 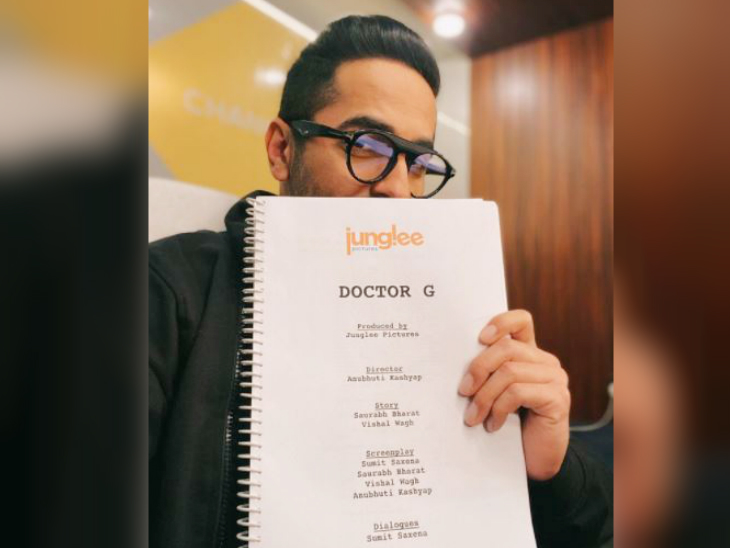 New project: Ayushman Khurana will play the role of a doctor for the first time in his career, said – ‘Doctor ji’ is coming soon for consultation 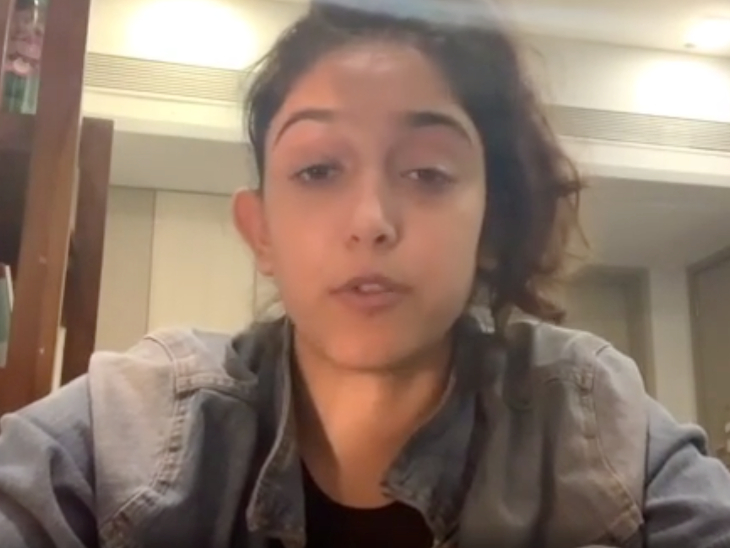 23-year-old Ira shared her video about her mental health, said- I am clinically depressed